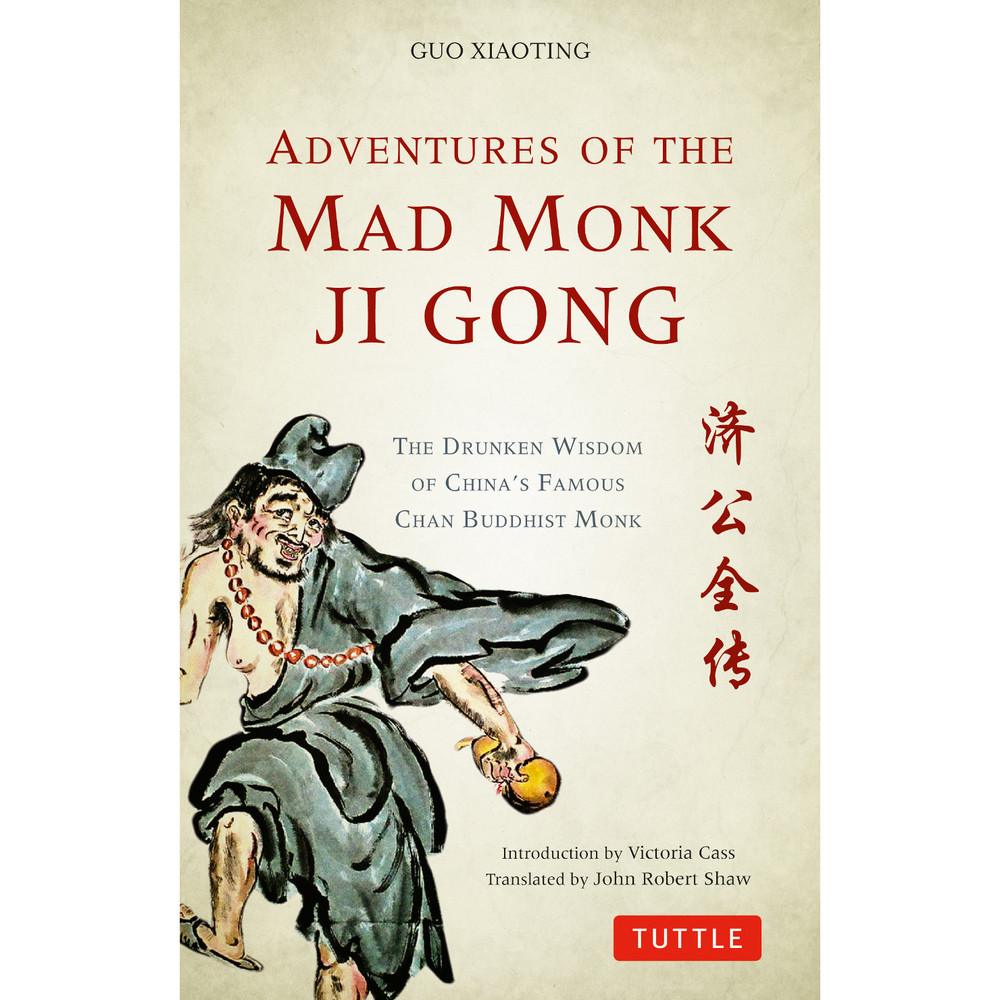 Follow the brilliant and hilarious adventures of a mad Zen Buddhist monk who rose from humble beginnings to become one of China's greatest folk heroes!

Ji Gong studied at the renowned Ling Yin monastery, an immense temple that still ranges up to the steep hills above Hangzhou, near Shanghai. The Chan (Zen) Buddhist masters of the temple tried to instruct Ji Gong in the spartan practices of their sect, but the young monk, following in the footsteps of other great ne'er-do-wells, distinguished himself mainly by getting expelled. He left the monastery, became a wanderer with hardly a proper piece of clothing to wear, and achieved significant renown—in seedy wine shops and drinking establishments!

That could have been where Ji Gong's story ended. But his unorthodox style of Buddhism soon made him a hero for storytellers of the Song dynasty era. Audiences delighted in tales where the mad old monk ignored—or even mocked—authority, defied common sense, never neglected the wine, yet still managed to save the day. Ji Gong remains popular in China even today, where he regularly appears as the wise old drunken fool in movies and TV shows. In Adventures of the Mad Monk Ji Gong, you'll read how he has a rogue's knack for exposing the corrupt and criminal while still pursuing the twin delights of enlightenment and intoxication. This literary classic of a traveling martial arts master, fighting evil and righting wrongs, will entertain Western readers of all ages!

Little Monk and the Mantis (Hardcover with Jacket)