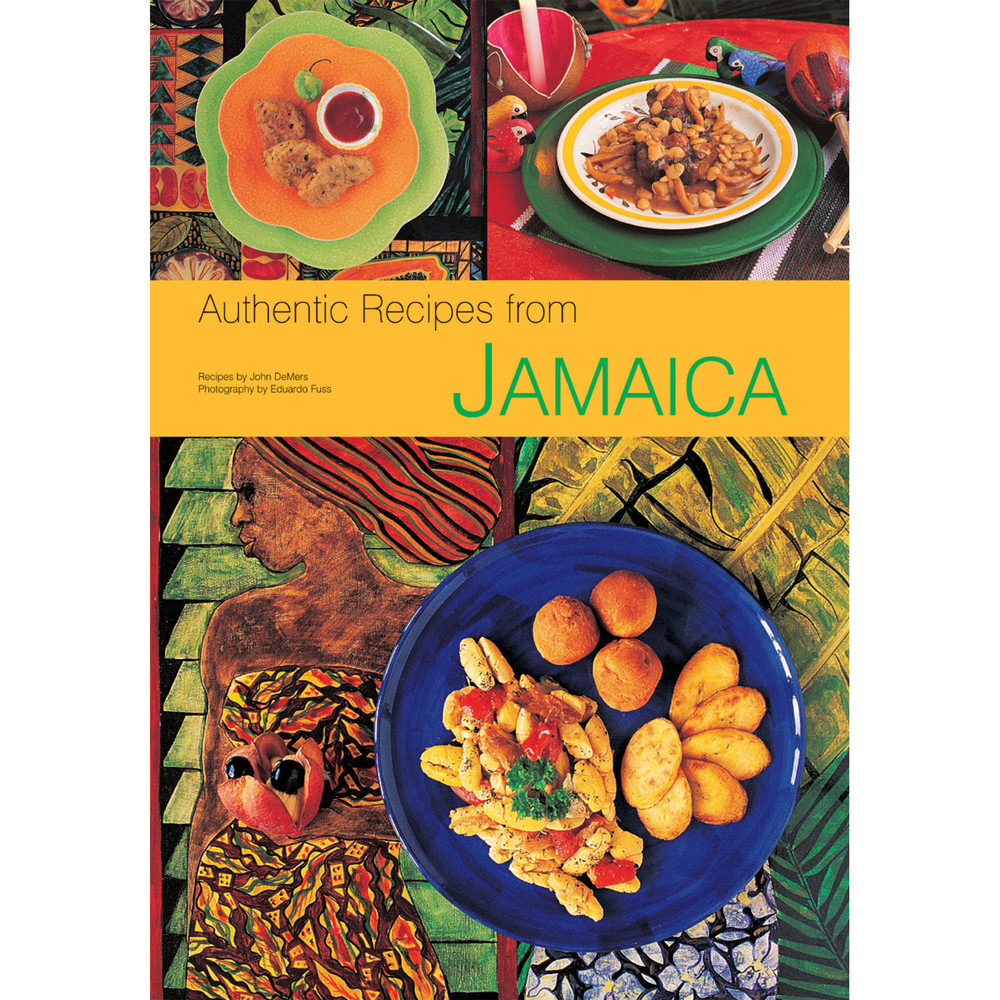 Jamaica is the mountainous Caribbean island famed for its coffee and its beaches. But with its abundance of homegrown ingredients and its many cultural influences, it has developed a remarkable cuisine all its own. To visit the Jamaican kitchen is to discover the sumptuous flavors of spicy jerk pork, sweet tropical juices, complex curries and sumptuous desserts.

This cookbook offers the island's best recipes—both the traditional and the new—from Jamaica's hottest chefs and restaurants, including Norma Shirley of Norma at the Wharfhouse, Everett Wilkerson of the Sans Souci Lido and James Palmer at Strawberry Hill.

Authentic Recipes from Jamaica presents over 60 full-color recipes with photographs shot on location. Lively essays by food writers John DeMers and Norma Benghiat on the island's culture and history, explanations of particular ingredients and easy-to-follow recipes make this the most complete guide to Jamaican cuisine you'll find.


About the Author:
New Orleans native John DeMers is the author of 13 books including Caribbean Cooking and Great Chefs—Great Cities. A former food editor for United Press International, DeMers is editor and publisher of EasyFood and CoastFood, both regional food and wine magazines. He is food editor for New Orleans magazine and for WYES-TV's weekly program "Steppin' Out."

Eduardo Fuss, a self-taught artist, photographer and craftsman, was born in Buenos Aires and has lived in New Mexico since 1980. His photographs have appeared in Smithsonian and the New York Times and have been featured in Only in Santa Fe, Fodors' Compass American Guide to Santa Fe and The Food of Santa Fe.