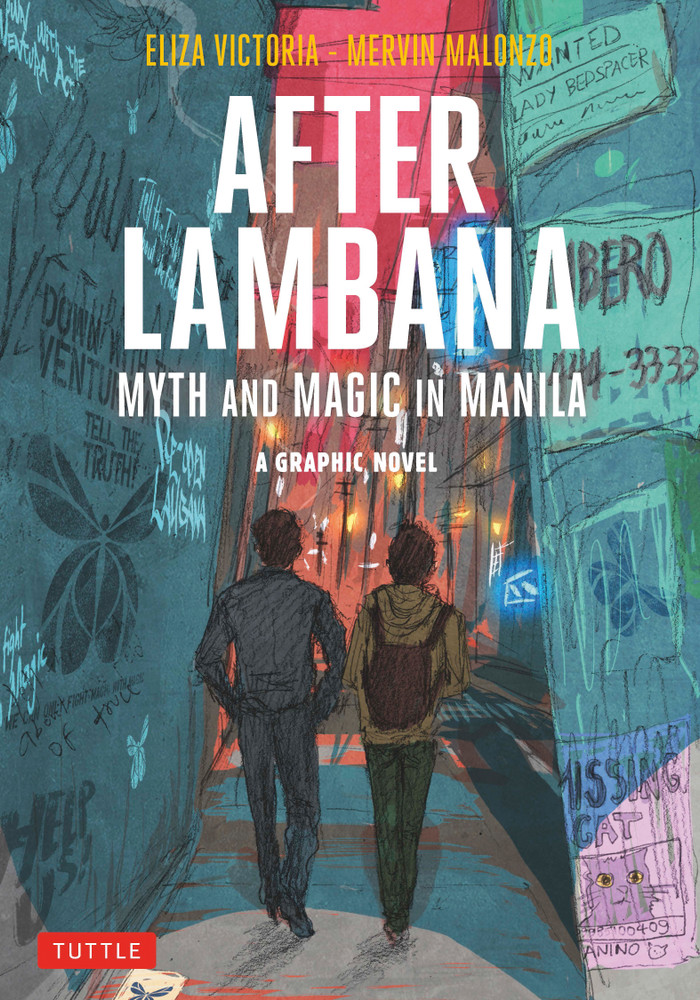 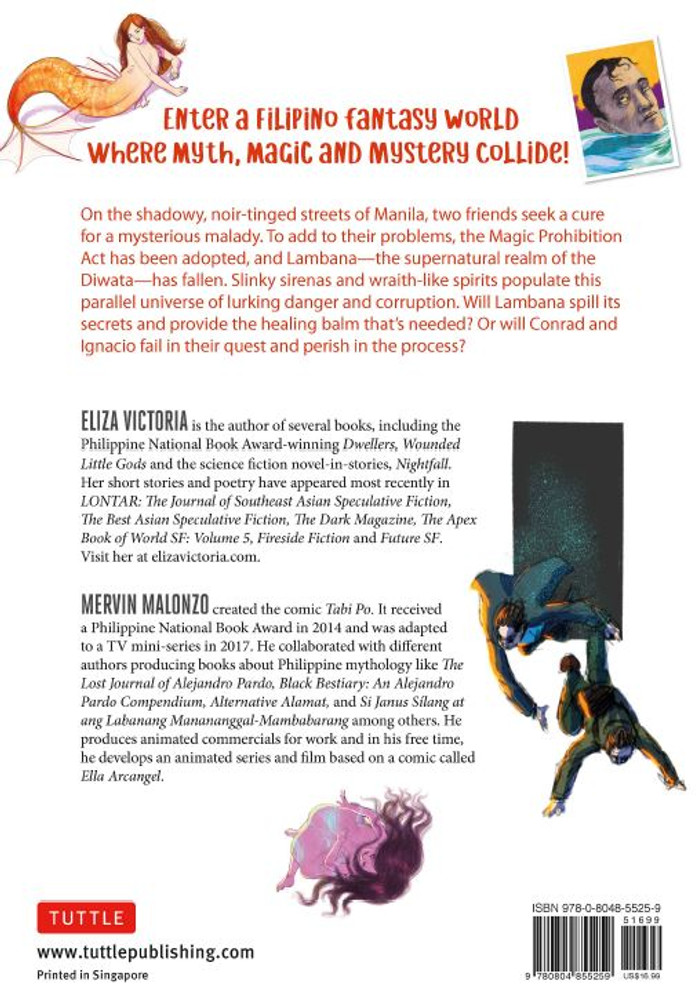 Immerse yourself in a fantasy world of Filipino myth, magic, and supernatural suspense!

Lambana--the realm of supernatural fairies known as Diwata--has fallen, and the Magic Prohibition Act has been enacted. To add to his troubles, there's something wrong with Conrad's heart and only magic can prolong his life. He teams up with Ignacio, a well-connected friend who promises to hook him up with the Diwata and their magical treatments--a quest that's not only risky but highly illegal!

On the shadowy, noir-tinged streets of Manila, multiple realities co-exist and intertwine as the two friends seek a cure for the magical malady. Slinky sirens and roaming wraith-like spirits populate a parallel world ruled by corruption and greed, which Conrad must enter to find the cure he seeks. He has little idea of the creatures he will encounter and the truths to be revealed along the way. Will Lambana spill its secrets and provide the healing balm Conrad needs? Or will he perish in the process?