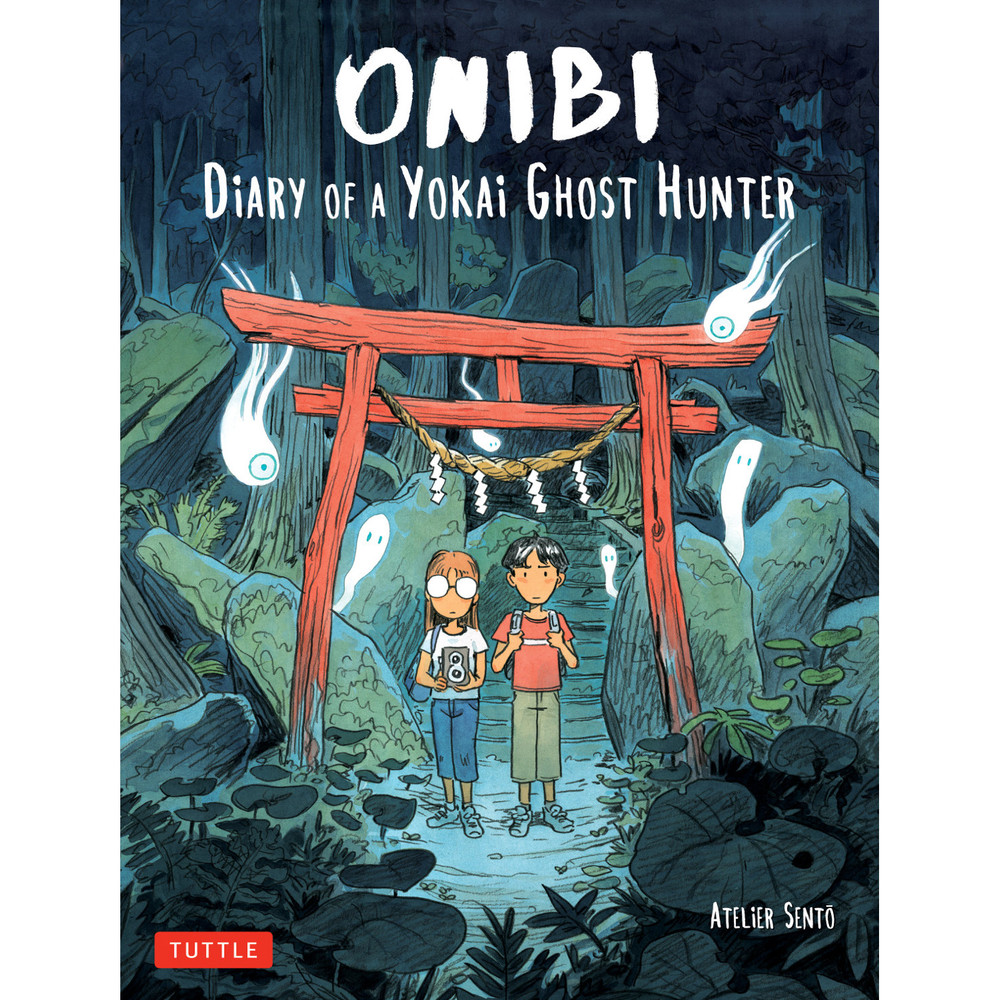 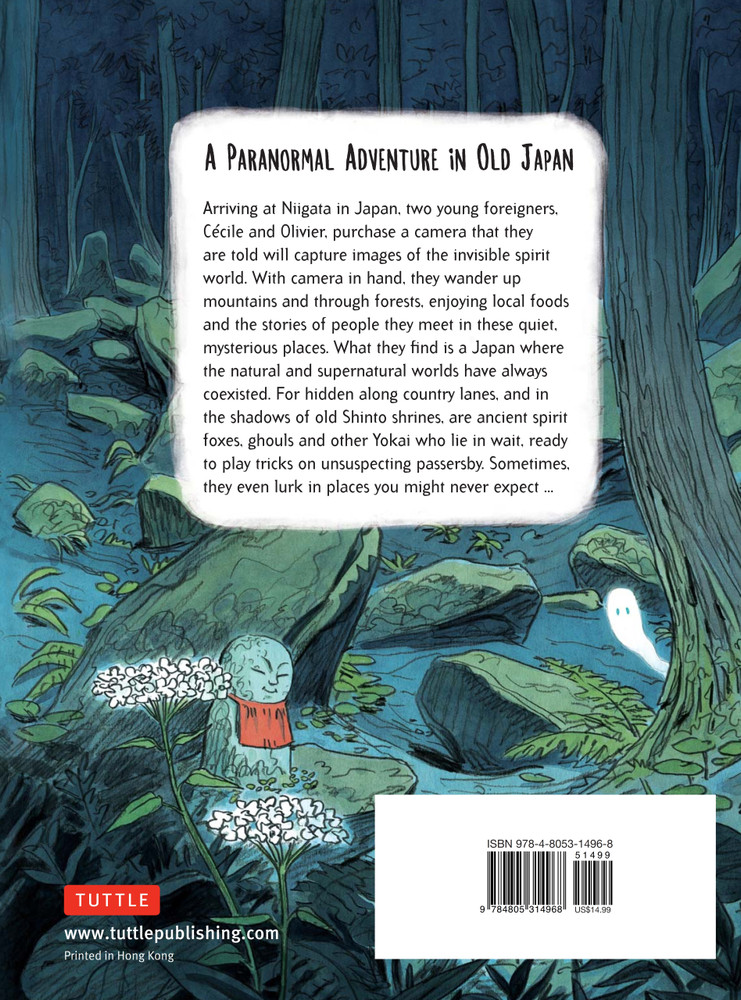 *Short-listed for the 2019 Dwayne McDuffie Award for Kids' Comics*

Onibi: Diary of a Yokai Ghost Hunter follows the adventures of two young foreigners as they travel to a remote and mysterious corner of Japan. Along the way, they purchase an old camera that has the unique ability to capture images of Japan's invisible spirit world. Armed with their magical camera, they explore the countryside and meet people who tell them about the forgotten ghosts, ghouls and demons who lie in wait ready to play tricks on them. These Yokai, or supernatural beings, are sometimes kind, sometimes mischievous, and sometimes downright dangerous!

Readers young and old will enjoy following along on this journey of mystery and discovery. The comic book format will appeal to anime and manga fans, while introducing the ancient spirit world that is such an important part of Japanese culture.

With the help of Atelier Sento's gorgeous watercolor and colored pencil artwork, you can't help but feel immersed in this fantasy.


About the Author:
Cecile Brun & Olivier Pichard are French comic book artists known collectively as Atelier Sento. Through traditional techniques using watercolors and colored pencils, their work conveys an unusual side of Japan--of small villages in the mountains, colorful matsuri festivals and forgotten spirits of an ancient world.

Marie Velde is a freelance photographer and translator in Santa Monica, CA. She is the translator of Tokyo on Foot, My First Book of Chinese Calligraphy and other books.