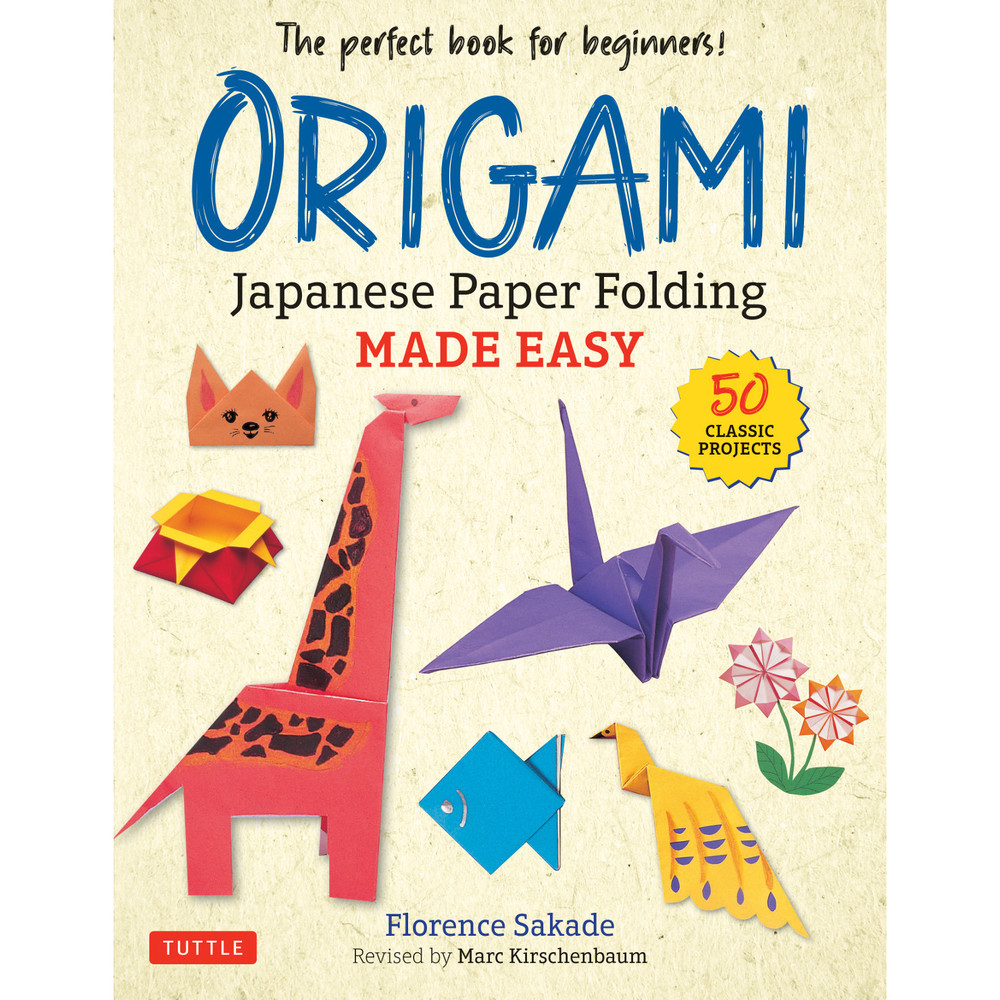 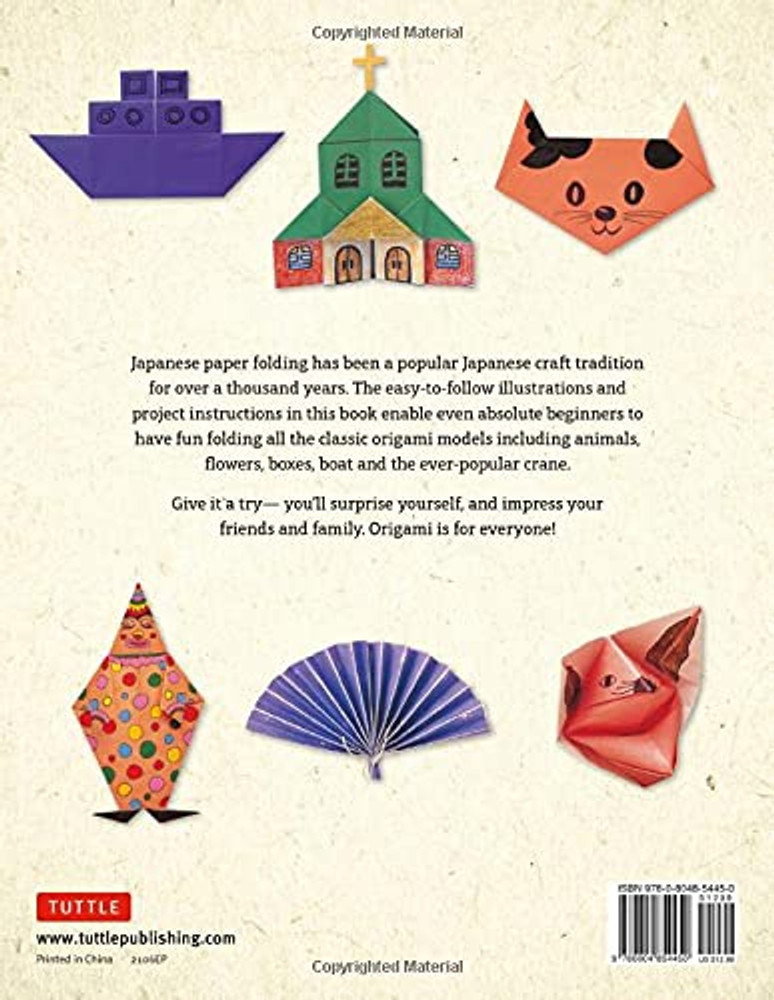 The classic introduction to origami paper folding for beginners!

Florence Sakade's time-tested origami book for beginners has been given a complete makeover, with an attractive new layout, improved instructions and updated diagrams. These improvements will enable a new generation of folders to make the beloved paper models in this book. From animals, flowers and boxes, to boats and the ever-popular crane, aspiring origami artists can learn directly from a master.

This comprehensive book shows you how to fold 50 different models, including:
First published in 1958, this book has served as a guide for generations of origami folders. A reader favorite since then, it is perfect for adults or kids, and is the ideal gift for someone who wants to try their hand at origami for the very first time. The clear and colorful instructions make it easy to create amazing paper models with no previous folding experience.

Marc Kirschenbaum is a world-renowned origami paper artist and widely-published author. He covers a variety of subjects and styles, from elegantly simple models to unbelievably complex works of art. His works are on display in museums and galleries around the world, including the American Museum of Natural History, the Smithsonian, the Mingei International Museum in Japan and the Hangar-7 Aviation Museum in Austria. Kirschenbaum's models have been featured in hundreds of books and periodicals. Kirschenbaum is an active member of OrigamiUSA, serving on the administrative council and directing the production of many of its publications.