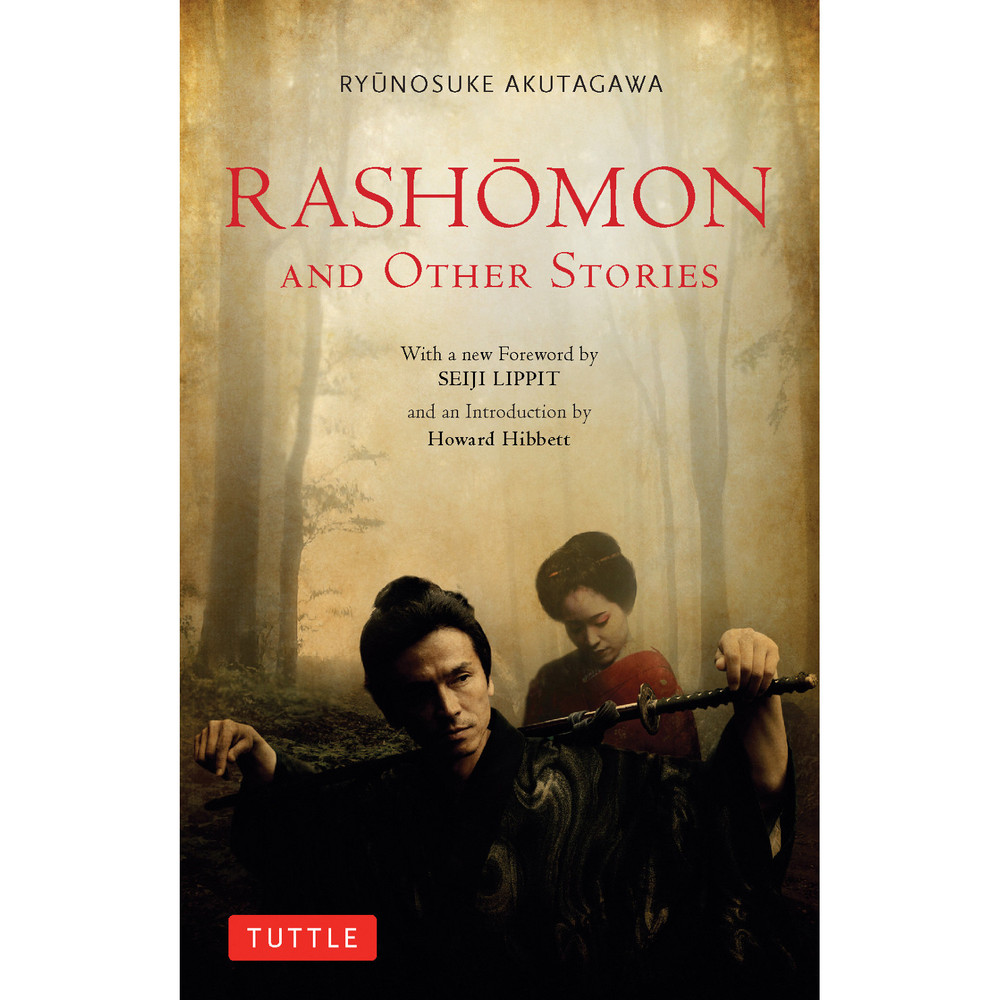 "Clear-eyed glimpses of human behavior in the extremities of poverty, stupidity, greed, vanity… Story-telling of an unconventional sort, with most of the substance beneath the shining, enameled surface." --The New York Times Book Review

Widely acknowledged as "the father of the Japanese short story," Ryunosuke Akutagawa remains one of the most influential Japanese writers of all time. Rashomon and Other Stories, a collection of his most celebrated work, resonates as strongly today as when it first published a century ago.

This volume includes: With a new foreward by noted Akutagawa scholar Seiji Lippit, this updated version of a classic collection is a an excellent, readable introduction to Japanese literature.


About the Author:
Ryunosuke Akutagawa was the author of over 100 short stories. Described as one of the best-read men of his generation, he received a degree in English Literature at Tokyo Imperial University and published translations of Anatole France and W.B. Yeats. In 1927, Ryunosuke Akutagawa committed suicide at the age of thirty-five.

New Foreword by:
Seiji M. Lippit is Professor of Asian Languages & Cultures at the University of California, Los Angeles. He is the author of Topographies of Japanese Modernism and the editor of The Essential Akutagawa. He has written widely on 20th century Japanese literature and translated numerous works of fiction and criticism.

Translated by:
Howard Hibbett is Professor Emeritus of Japanese literature at Harvard University where he was Director of the Edwin O. Reischauer Institute of Japanese Studies from 1985 to 1988. His publications include many translations and works on Japanese language and literature.