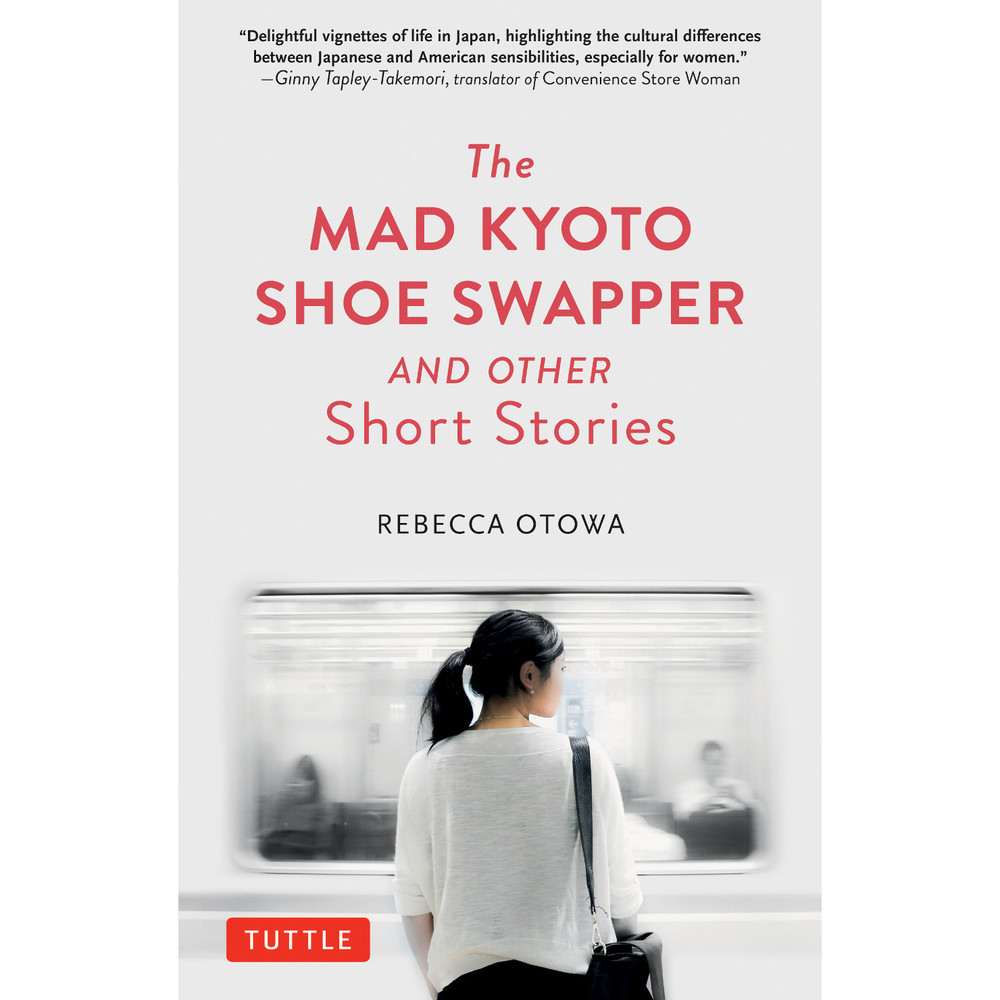 "Otowa has woven a series of delightful vignettes of life in Japan, from a true historical story of feuding villages to a man who steals shoes at temples…and some highlighting the cultural differences between Japanese and American sensibilities, especially for women." -- Ginny Tapley-Takemori, translator of Convenience Store Woman

From the unique standpoint of an American woman who married into a Japanese family and has lived in Japan for more than thirty years, Rebecca Otowa weaves enchanting tales of her adopted home that portray the perspective of both the Japanese and the foreigner on the universal issues that face us all--love, work, marriage, death, and family conflict.

The collection includes:
Illustrated throughout with the author's own black-and-white drawings, this captivating volume offers a unique and lovingly rendered insight into everyday life in modern Japan.


About the Author:
Rebecca Otowa was born in California, and studied Japanese Language and Culture at the University of Queensland in Australia. In 1978 she went to Japan, and never left. After graduating from Otani University in Kyoto, with an MA in Buddhism, she married the 19th-generation heir to a country estate nearby. In the years since, she has brought up two sons, taught university-level English, played music, acted on stage and kept a vegetable garden, but she eventually returned to her two great loves--writing and drawing. Besides two books At Home in Japan (2010) and My Awesome Japan Adventure (2013), she has been a translator and columnist and has organized two shows of her paintings.