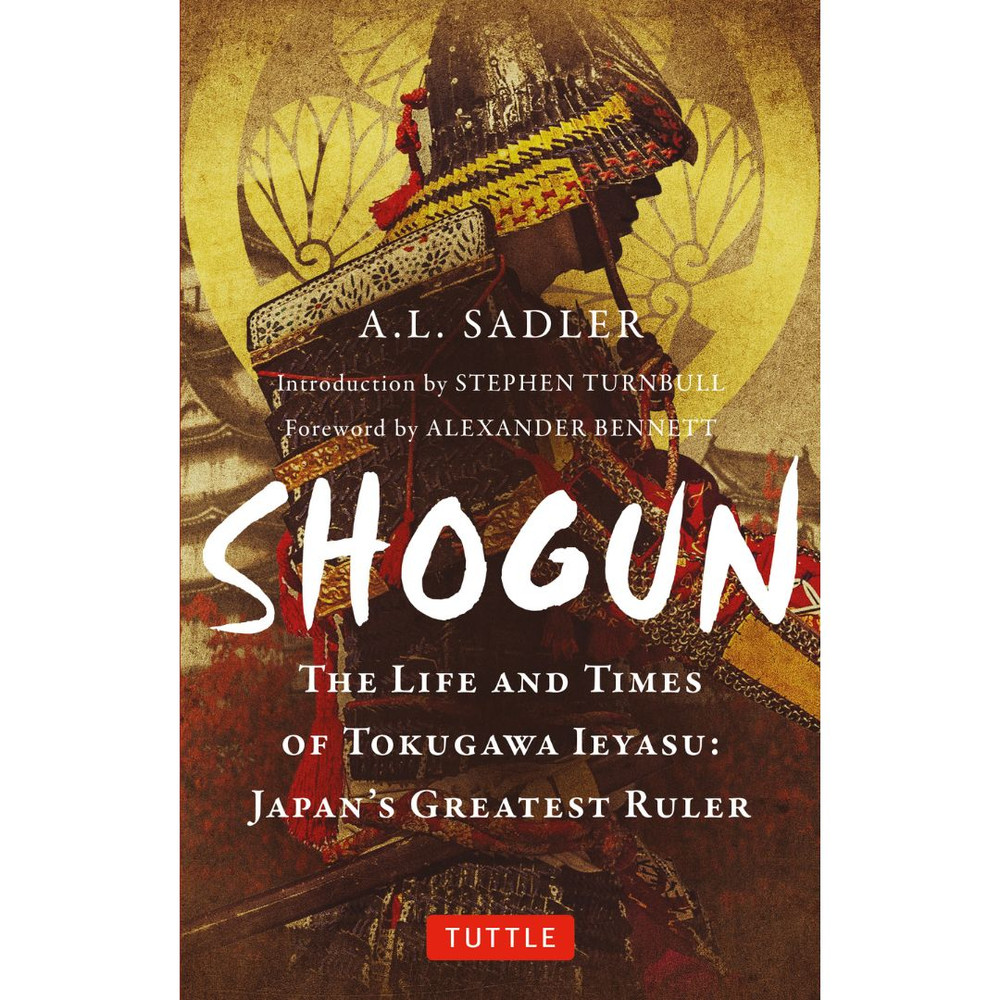 Uncover the true story of the man who unified medieval Japan.

For 700 years, Japan was ruled by military commanders who waged war against one another incessantly. Shogun tells the fascinating story of Tokugawa Ieyasu, the man who finally unified and brought lasting peace to the nation. He established a new central government which enabled his descendants to rule Japan for the next 260 years--a period in which Japanese culture as we know it today flourished.

The dramatic episodes retold in this book include:
This new edition highlights the drama and pageantry of Ieyasu's life and features a new foreword by leading Japanese military historian Alexander Bennett.


About the Author:
A. L. Sadler was Professor of Oriental Studies at the University of Sydney from 1922 to 1948. Among his published works are: The Japanese Tea Ceremony: Cha-no-yu, and translations from Japanese literature, including The Ten Foot Square Hut and Tales of the Heike.

Stephen Turnbull is the author of over 75 books of military history on Europe and the Far East, including The Samurai Swordsman: Master of War. He was the historical advisor for the motion picture 47 Ronin and is currently visiting professor of Japanese studies at Akita International University in Japan.

Alexander Bennett is a professor of Japanese history and Budo theory at Kansai University. He co-founded and continues to publish Kendo World, the first English-language journal dedicated to Kendo. He holds black belts in several martial disciplines including Kendo Kyoshi 7-dan, Iaido 5-dan, and Naginata 5-dan. His published works include The Complete Musashi: The Book of Five Rings and Other Works, and Hagakure: The Secret Wisdom of the Samurai.