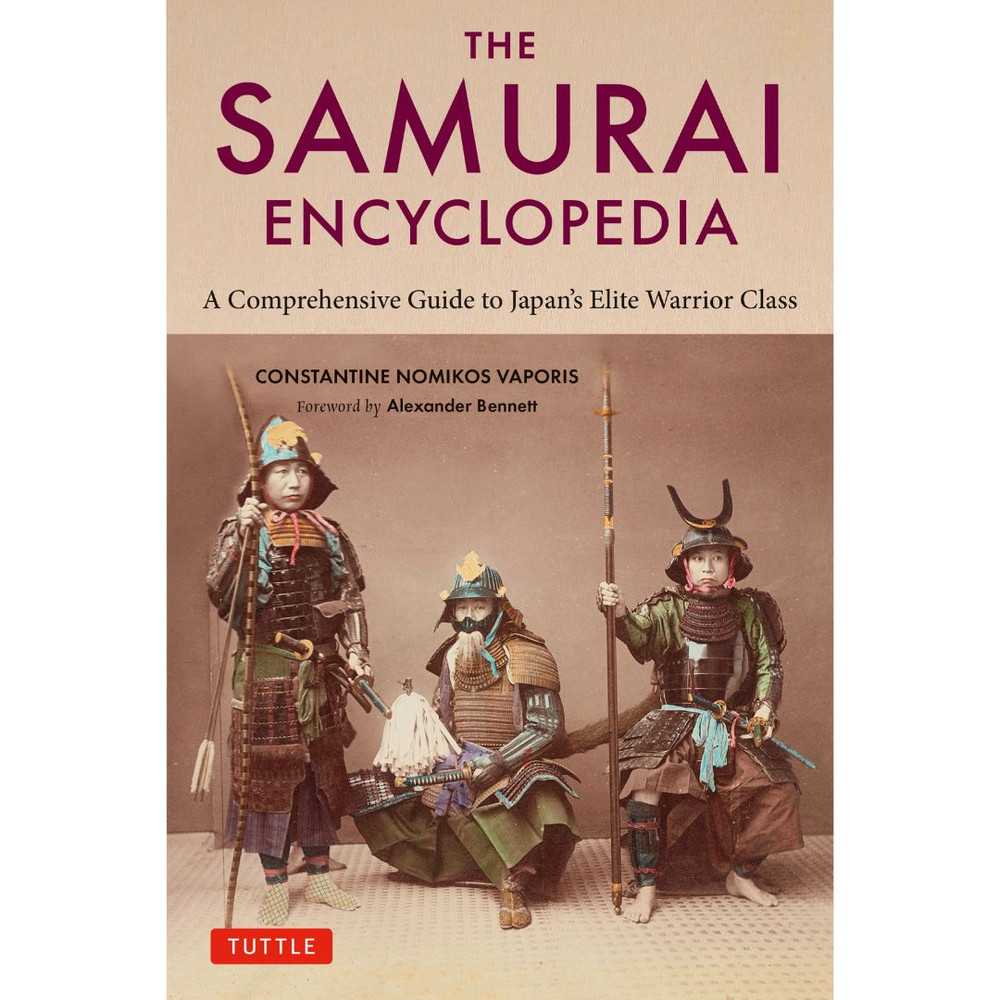 A captivating and comprehensive guide to Japan's elite class of warriors.

The Samurai played a leading role in Japanese society for centuries, and this is the first encyclopedia to showcase the fascinating history and culture of these enigmatic warriors.

This book contains 171 highly detailed alphabetical entries and essays on a broad variety of intriguing topics, including the following:

A foreword by Samurai scholar and martial arts expert Alexander Bennett provides expert insights into the lives and philosophy of the Samurai. Also included are many informative sidebars, suggestions for further reading, a selection of primary sources, and over 125 illustrations.


About the Author:
Constantine Nomikos Vaporis is a professor of history at the University of Maryland, Baltimore where he teaches Japanese and East Asian History. He has received prestigious research fellowships including a Fulbright Scholar's Award and an NEH grant. His books include Breaking Barriers: Travel and the State in Early Modern Japan and Tour of Duty: Samurai, Military Service in Edo and the Culture of Early Modern Japan. He recently collaborated with TedEd to produce an educational animated short film entitled "A Day in the Life of a Teenage Samurai."

Alexander Bennett is a professor of Japanese history and Budo theory at Kansai University. He co-founded and continues to publish Kendo World, the first English-language journal dedicated to Kendo. He holds black belts in several martial disciplines including Kendo Kyoshi 7-dan, Iaido 5-dan, and Naginata 5-dan. His published works include The Complete Musashi: The Book of Five Rings and Other Works and Hagakure: The Secret Wisdom of the Samurai.