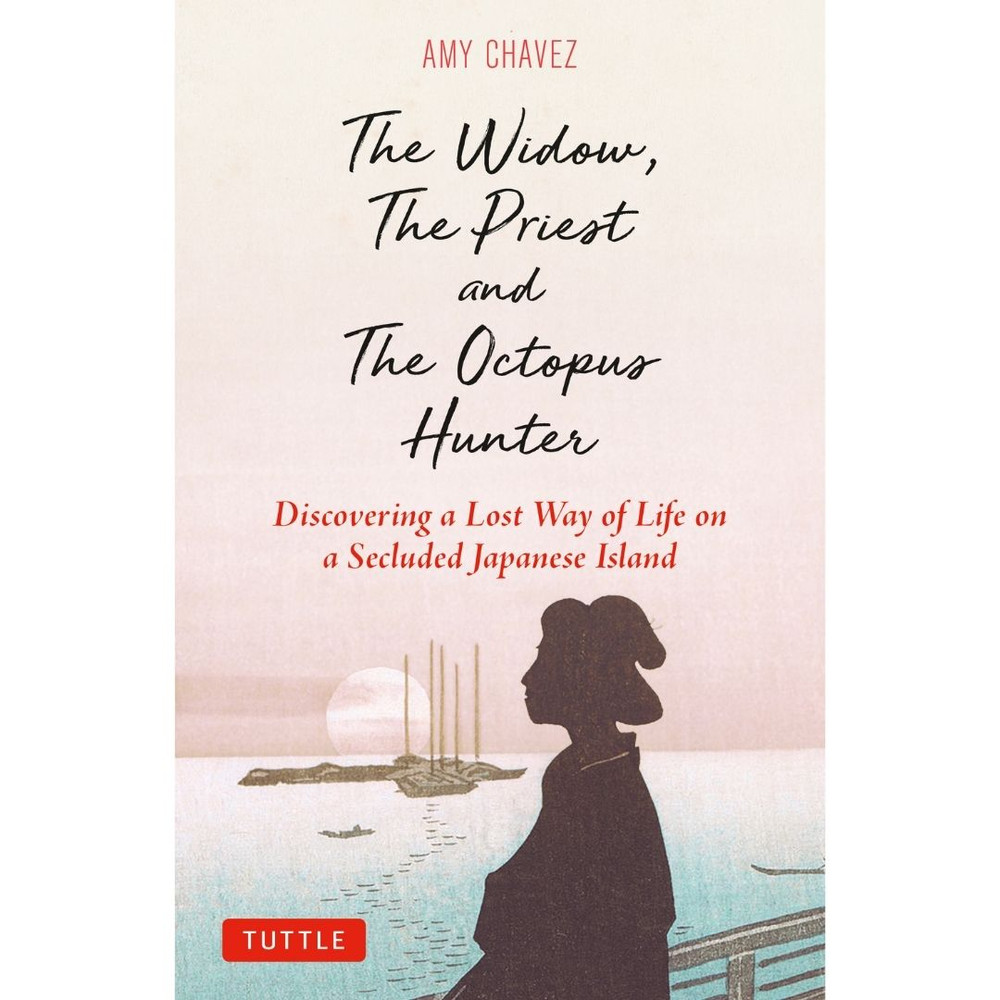 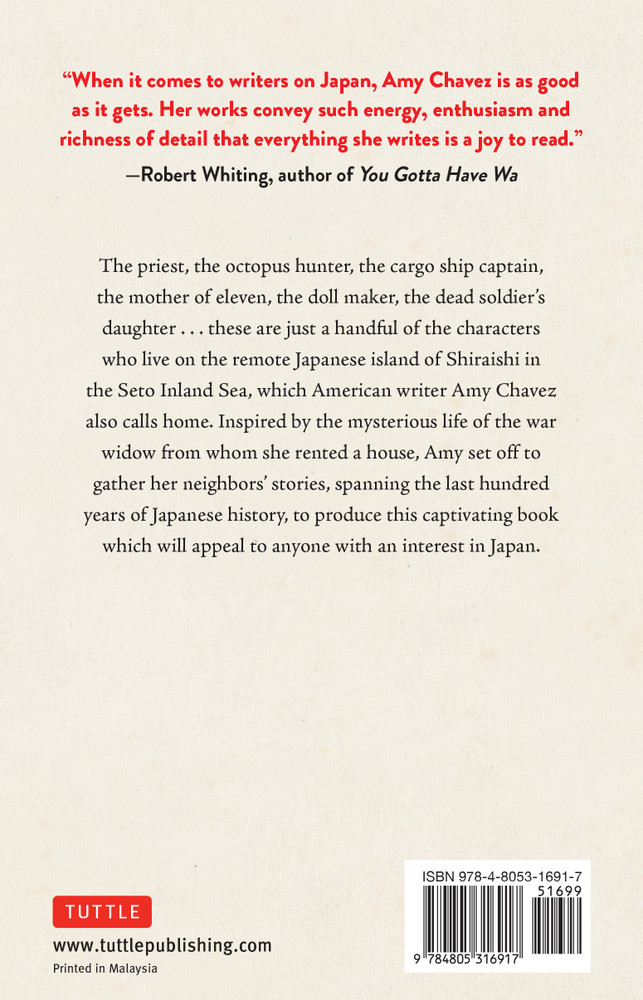 Get to know the inhabitants of a tiny Japanese island--and their unusual stories and secrets--through this fascinating, intimate collection of portraits.

When American journalist Amy Chavez moved to the tiny island of Shiraishi (population 430), she rented a house from an elderly woman named Eiko, who left many of her most cherished possessions in the house--including a portrait of Emperor Hirohito and a family altar bearing the spirit tablet of her late husband.

Why did she abandon these things? And why did her tombstone later bear the name of a daughter no one knew? These are just some of the mysteries Amy pursues as she explores the lives of Shiraishi's elusive residents.

The 31 revealing accounts in this book include:
Interspersed with the author's reflections on her own life on the island, these stories paint an evocative picture of the dramatic changes which have taken place in Japanese society across nearly a century. Fascinating insights into local superstitions and folklore, memories of the war and the bombing of nearby Hiroshima, and of Shiraishi's heyday as a resort in the 1960s and 70s are interspersed with accounts of common modern-day problems like the collapse of the local economy and a rapidly-aging community which has fewer residents each year.


About the Author:
Amy Chavez arrived in Japan from America in 1993, fresh out of graduate school. After a few years enjoying the city life, she began a search for the "real Japan" and found it on Shiraishi (population 430), a tiny island in the Seto Inland Sea. For ten years she lectured at a Japanese university before becoming a full-time writer. For over 20 years she has penned a column for The Japan Times covering issues central to island life such as tourism, the environment, aging and depopulation. She and her Australian husband have been renovating their Japanese home on Shiraishi for the past 17 years, the amount of time it takes some species of cicada to reach maturity. Chavez is the author of several books, including Amy's Guide to Best Behavior in Japan: Do it Right and Be Polite. She has a B.A. in creative writing from Miami University, Oxford, and an M.A. in technical writing.