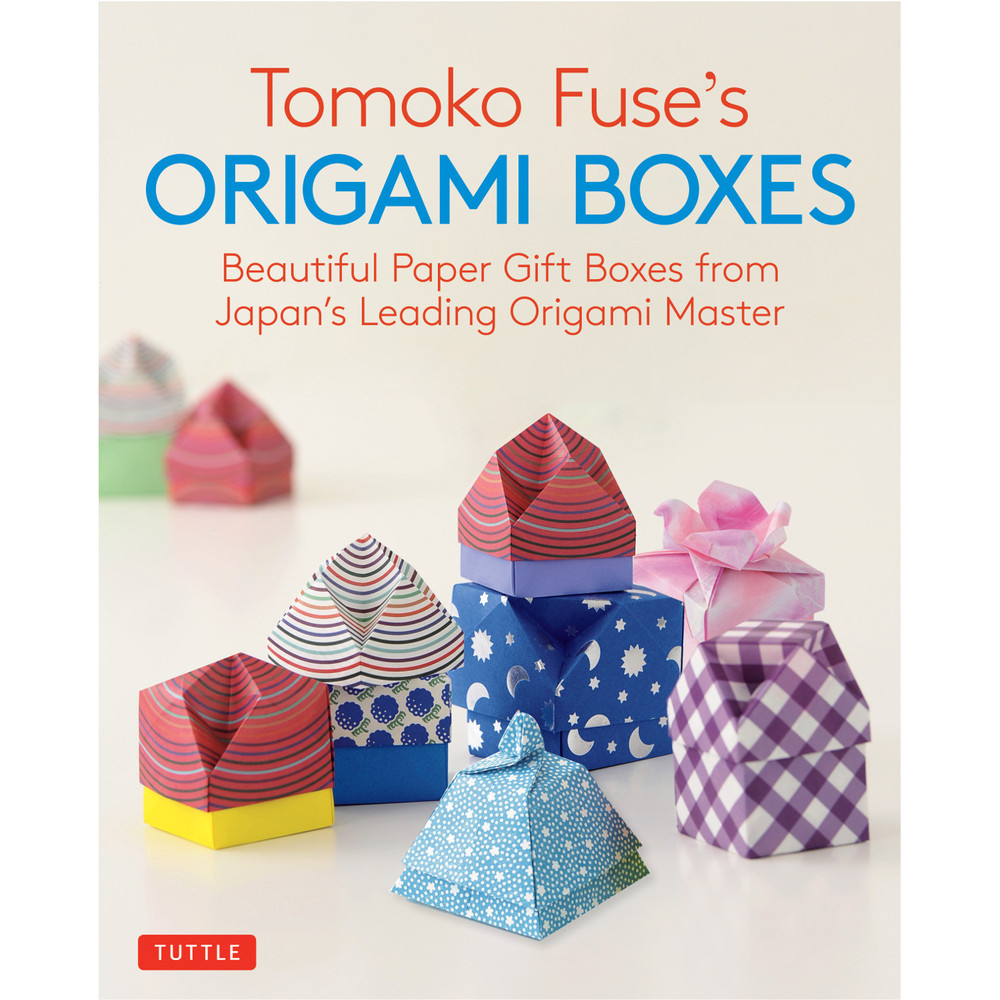 With this origami folding book, learn how to create original gift boxes that are as beautiful as the treasures they hold!

Considered the most famous living origami master, Tomoko Fuse is known for her expertise in modular origami and box-folding. The more than 30 origami projects in this book range from beginner to more advanced, and ensure you'll always have a special way to give a gift. The simple flat box, or tato, is an excellent introduction to the art of origami for beginners and allows readers to "start small," then build to more intricate pieces like the Hexagonal Box and Octagonal Flower Box (Mukuge).

Step-by-step instructions and diagrams guide you from start to finish as you create: Origami box folding is a relaxing and satisfying craft for all levels of expertise and--with a little practice and this easy origami book--gift-giving will never be the same.


About the Author:
Tomoko Fuse is one of the world's leading origami artists, teachers and authors. She specializes in paper boxes and other geometric, three-dimensional designs. She discovered the art of paper folding at the age of seven and has since become known as the "Queen of Unit Origami." Her work has been exhibited around the world, including Paris Origami (Carrousel du Louvre, 1998), On Paper (Crafts Council London, 2002) and her solo show Yorokobi (Bauhaus Dessau, 2004). She has written over 65 books and in addition to teaching, folding and writing, she collaborated with designer Denis Guidone at Milan Design Week 2018 and was a featured artist in the Nova episode titled "The Origami Revolution" (February, 2017). Read about her work in Tomoko Fuse's Origami Art: Works by a Modern Master (Tuttle Publishing, 2020).