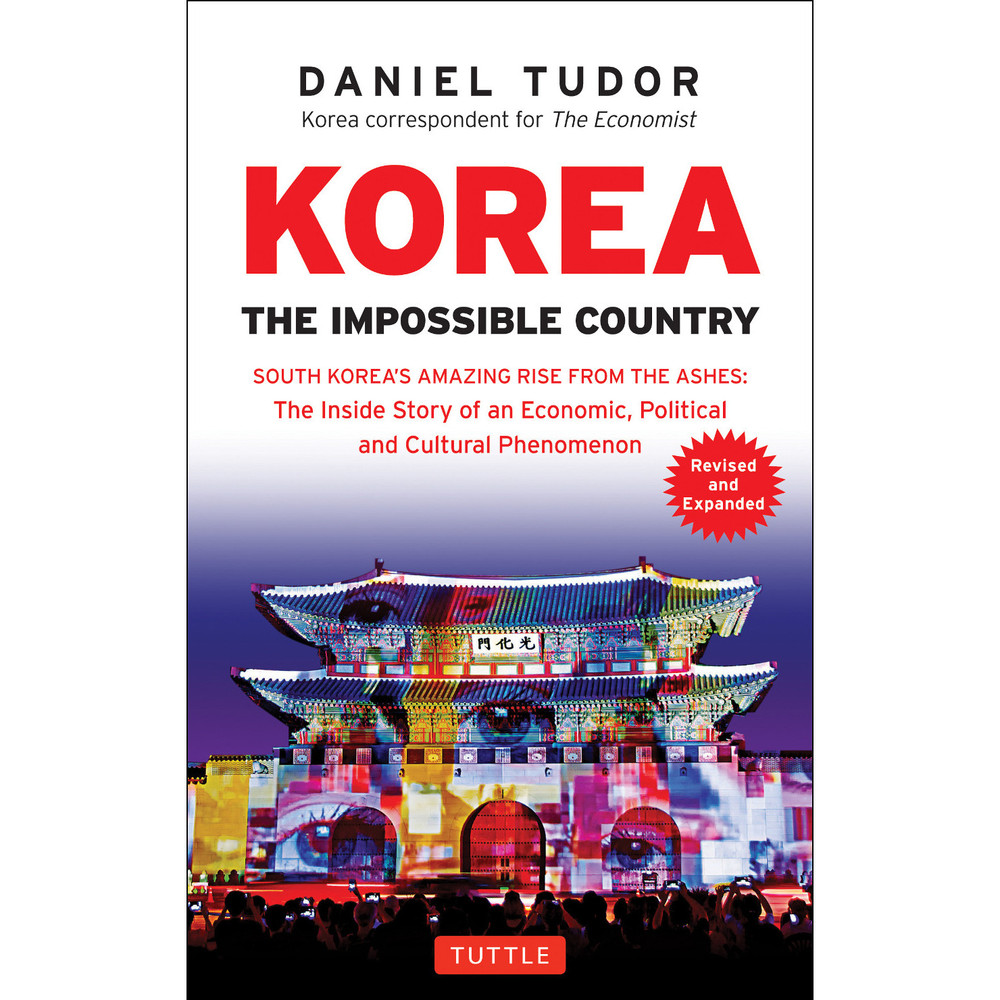 "Daniel Tudor covers all the important issues, yet does not simply tell the more familiar stories, but looks deeper and wider to give the full story of Korea today." --Martin Uden, Former British Ambassador to South Korea

In just fifty years, South Korea has transformed itself from a failed state, ruined and partitioned by war and decades of colonial rule, into an economic powerhouse and a democracy that serves as a model for other countries.

How was it able to achieve this with no natural resources and a tradition of authoritarian rule? Who are the Koreans and how did they accomplish this second Asian miracle? Through a comprehensive exploration of Korean history, culture and society, and interviews with dozens of experts, celebrated journalist Daniel Tudor seeks answers to these and many other fascinating questions. In Korea: The Impossible Country, Tudor touches on topics as diverse as shamanism, clan-ism, the dilemma posed by North Korea, and the growing international appeal of South Korean pop culture.

This new edition has been updated with additional materials on recent events, including the impeachment of Park Geun-hye and the sinking of the Sewol Ferry. Although South Korea has long been overshadowed by Japan and China, Korea: The Impossible Country illuminates how this small country is one of the great success stories of the postwar period.


About the Author:
Daniel Tudor is from Manchester, England, and graduated with a BA in Philosophy, Politics, and Economics from Oxford University. He has lived in Seoul for a many years and served as Korea Correspondent for The Economist from 2010-2013. The first edition of Korea: The Impossible Country received high praise and has been translated into Korean, Chinese, Polish, and Thai. His subsequent book, North Korea Confidential (with James Pearson), was selected by The Economist as one of the best books of 2015. He is also co-founder of Seoul-based The Booth Brewing Company.