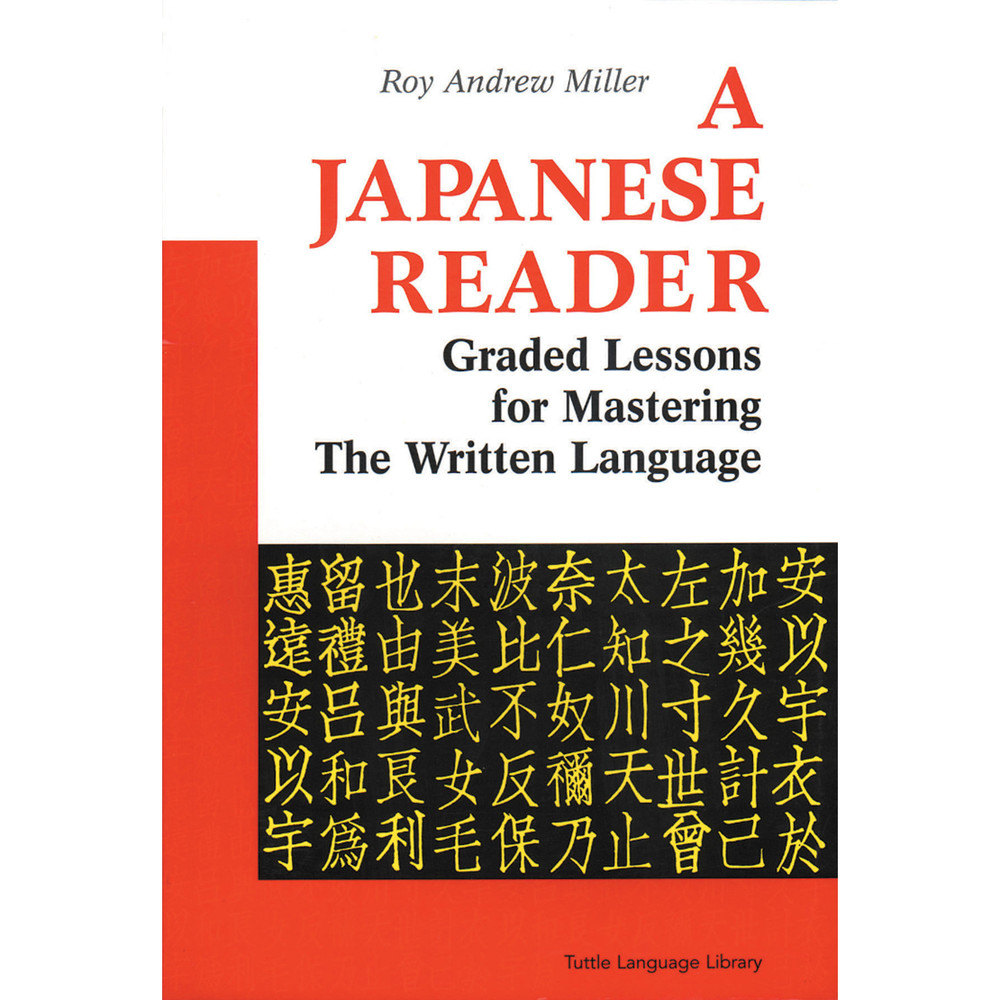 This book is a selection of graded Japanese readings written in modern Japanese.

An excellent way to learn Japanese, A Japanese Reader is designed for the foreign student of Japanese who is interested in attaining and developing proficiency in reading Japanese, the style of which is in current use in books, magazines, and newspapers in Japan. It also includes authentic excerpts from works by 20th–century Japanese masters Mishima, Akutagawa, Kawabata, and others.

Although A Japanese Reader supposes some acquaintance with the spoken Japanese language, it does not assume any knowledge of written Japanese and starts from and very beginning, advancing in graded readings up through quite difficult materials. Learning the modern Japanese written language is by no means a difficult task for the student of the Japanese language as it is often made to appear. The most important thing in such a study is to get yourself started in the correct direction—after that, the progress you make and the eventual proficiency you will gain in reading (and writing) the language are limited only by the amount of time and effort you are able or willing to devote to the task. Attention has been given throughout the volume to grading materials in the order of progressive difficulty, though in many cases familiarity on the part of a student with the subject matter involved may well make a particular selection somewhat easier for him than others further on in the book. Partly to assist in the understanding of the reading selections and partly because it is felt that few students will wish to become proficient in reading Japanese and still remain uninterested in Japanese culture and cultural history, an attempt has also been made to indicate where possible significant collateral readings available in English, especially for some of the sections which deal with distinctive aspects of Japanese life and culture.