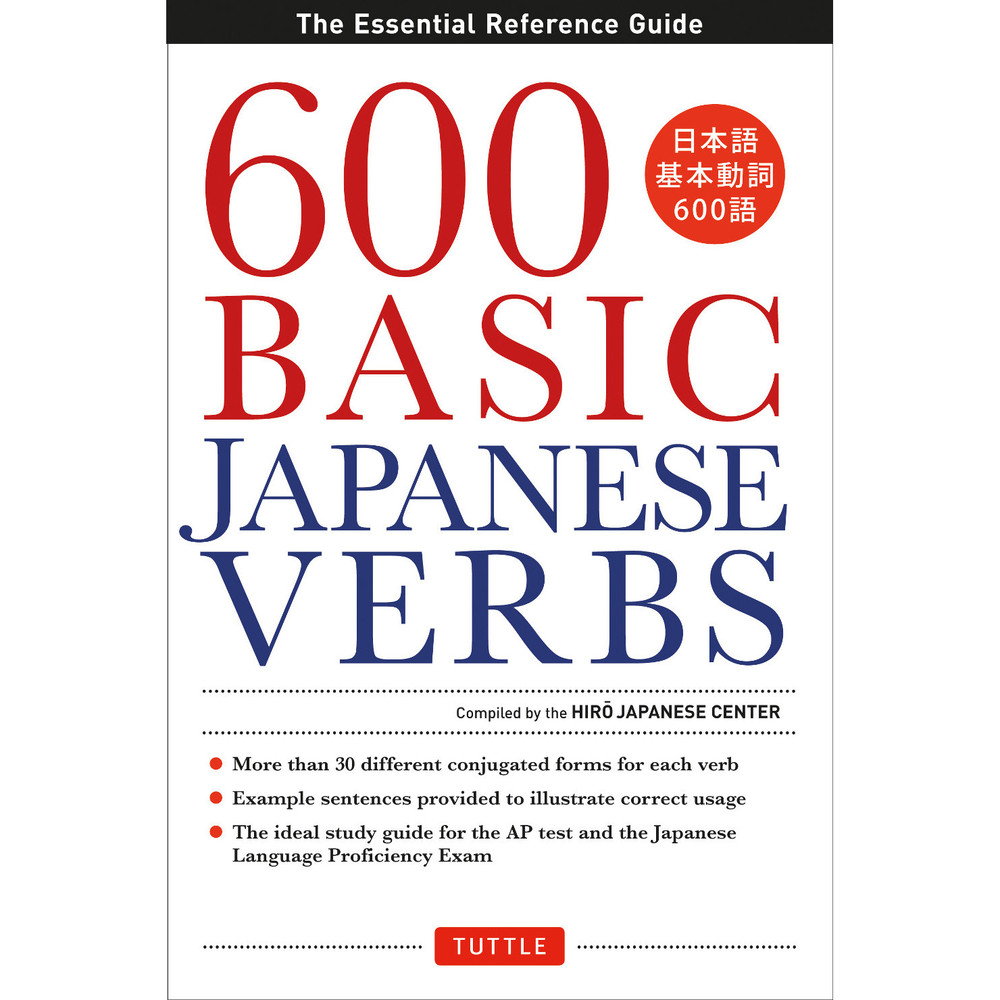 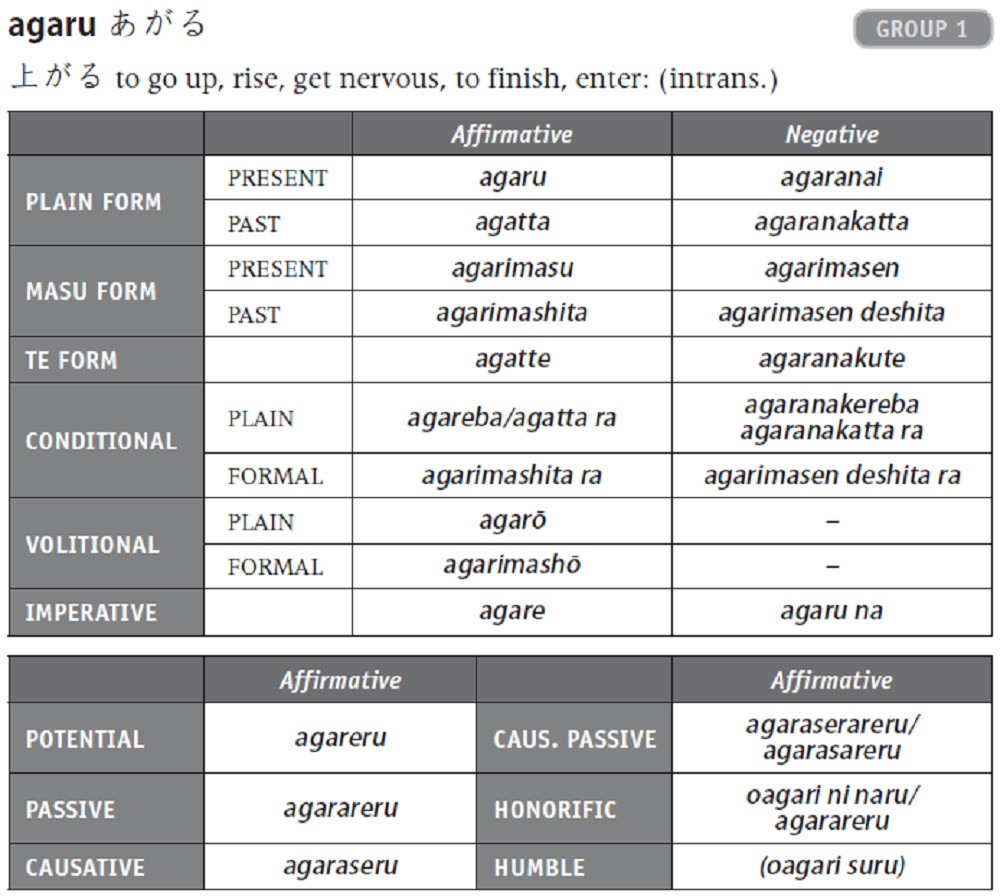 600 Basic Japanese Verbs is a handy, easy-to-use guide to one of the building blocks of Japanese grammar--verbs.

This book will be an essential resource for students wishing to learn Japanese as it shows how to conjugate the 600 most common Japanese verbs quickly, and with minimal effort. This is the only guide to list all verb forms in both Japanese script and romanized form, while giving an accurate English translation for each conjugated form, making this book far more comprehensive than any other book on the subject.

Compiled by Japanese language experts at The Hiro Japanese Center, more than 30 different verbal forms are given for each verb including all forms used in contemporary spoken, written, formal and conversational Japanese--making this the ideal reference when reading any sort of Japanese printed materials including manga, newspapers, magazines and books. 600 Basic Japanese Verbs places an expert resource at your fingertips, giving you the information you need to speak, read, and write Japanese sentences correctly.

Key features of this book are: