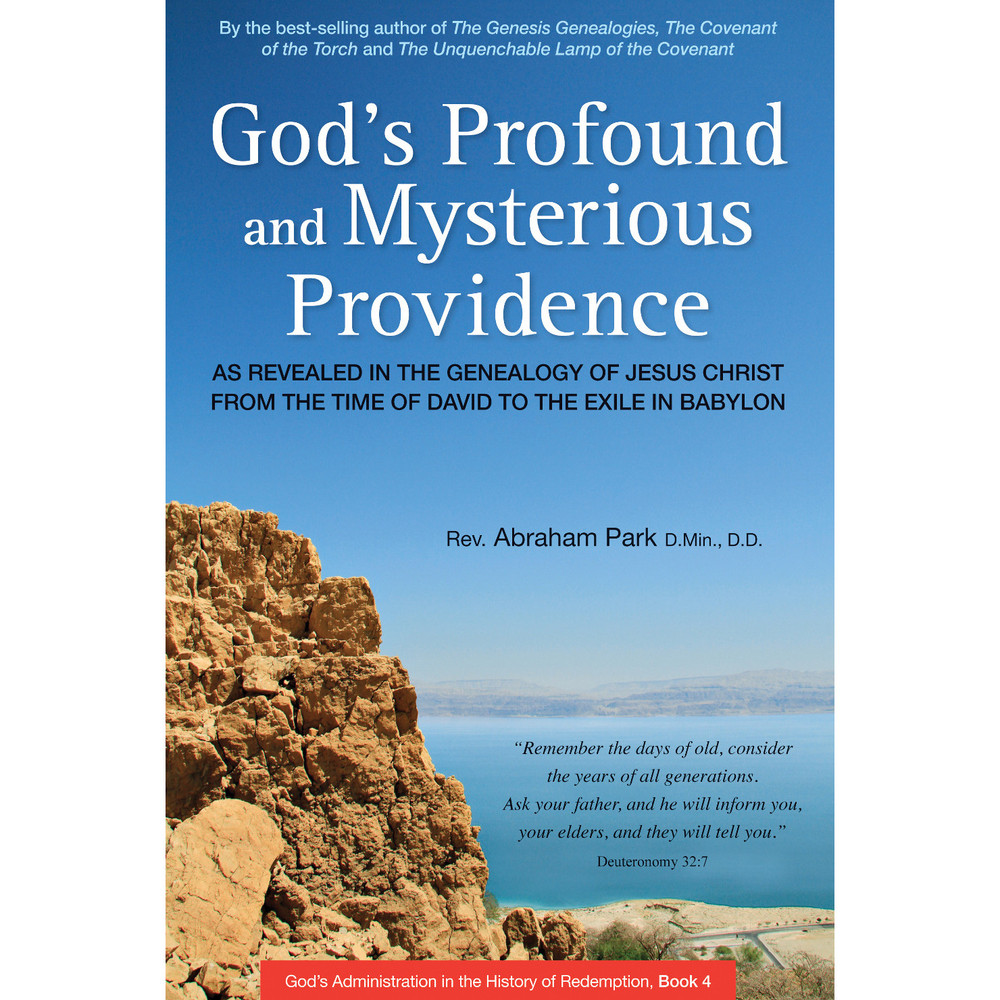 The fourth book in the History of Redemption series, God's Profound and Mysterious Providence begins with accounts of King David and Solomon, then continues into the era of divided kingdoms: the northern kingdom of Israel and the southern kingdom of Judah. This book illustrates the reigns and lives of the kings from the perspective of God's administration for redemptive history.

This title is part of the History of Redemption series which includes: