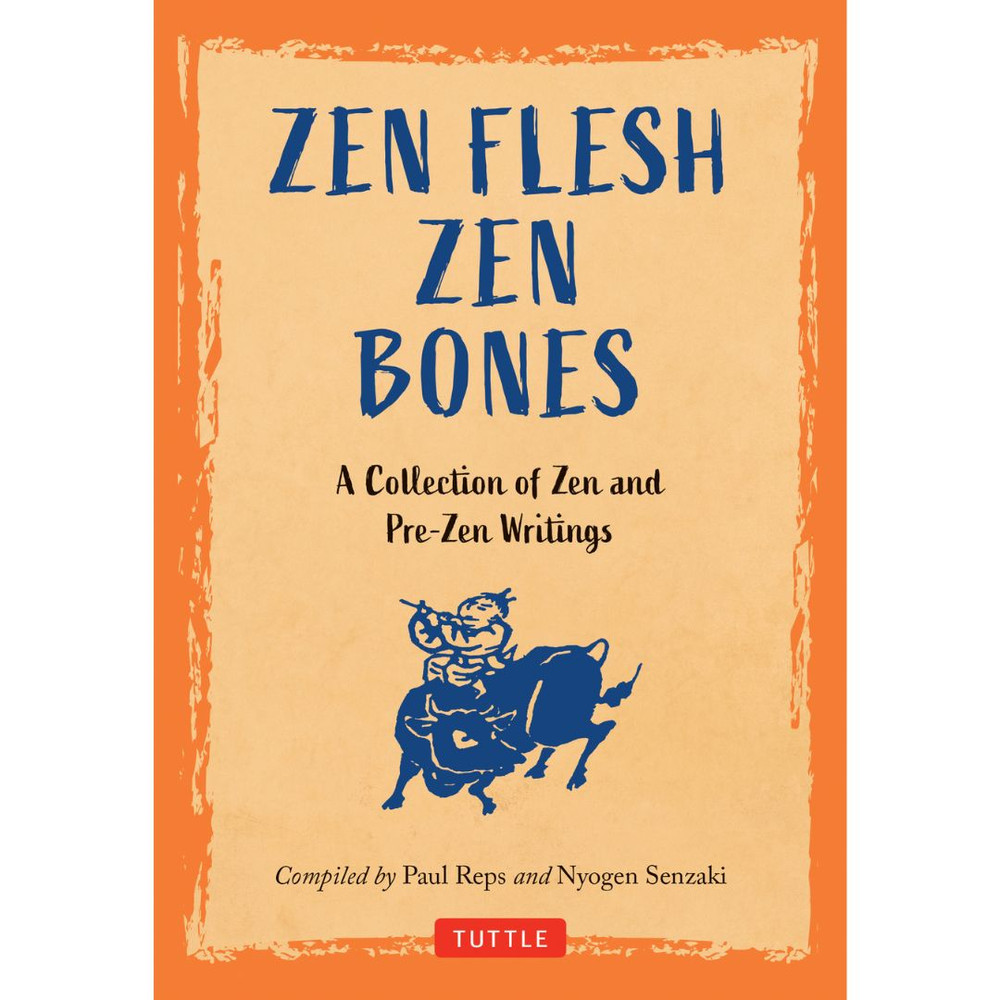 "This book has been a steadfast portal through which millions in the West have peered to catch at the very least a glimpse of Zen mind at play in all its thought-shattering dialogue, humor, joy, and wisdom."--Jon Kabat-Zinn, author of Wherever You Go, There You Are

Zen Flesh, Zen Bones offers a remarkable collection of primary sources which enable readers to experience the meaning of Zen directly for themselves. It includes:
When Zen Flesh, Zen Bones was first published in 1957 it created an instant sensation with an entire generation of readers who were just beginning to discover Zen. Over the years it has inspired leading Zen teachers, students and practitioners around the world, and its popularity is as strong today as ever.


About the Author:
Paul Reps (1895-1990) lived in many countries including India, Norway and Japan where he studied man's efforts to find and realize his true spiritual self. He was the author of several books of poetry and prose. He once said he felt "the equal of each grass blade and pebble and believes that it is possible to be happy though human and grown up."

Nyogen Senzaki, a Buddhist scholar of international stature to whom Reps acknowledged a deep debt of gratitude, was born in Japan. Early in life he became a "homeless monk," wandering from one Buddhist monastery to another. His wanderings eventually brought him to America, where for over 50 years he lived in California, with no connection with any sect, denomination or church, radiating the free and creative spirit of Zen upon all who cared to share his study, wisdom and loving kindness.