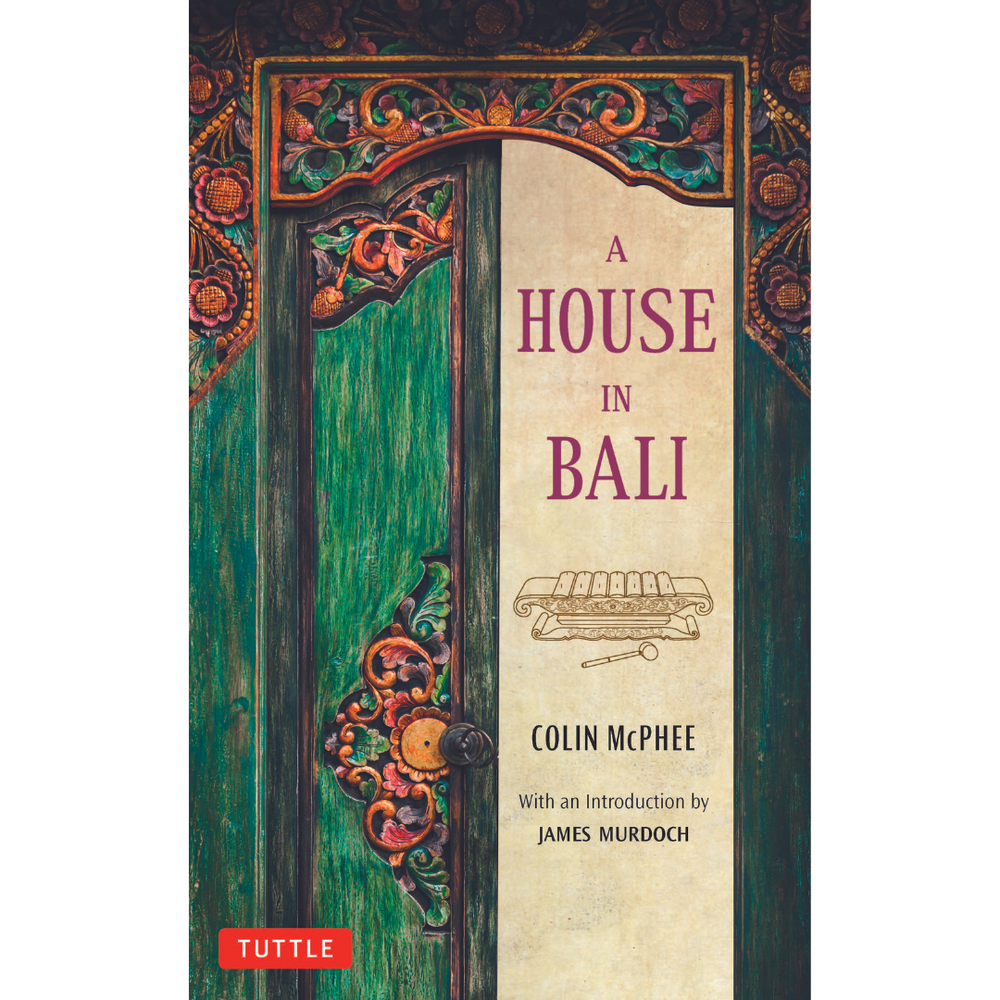 "It remains one of the most penetrating and illuminating books on the island's elusive, alluring culture." -- National Geographic

A House in Bali tells the fascinating story of renowned writer and composer Colin McPhee's obsession with Balinese gamelan music, and of his journey to Bali to experience it first-hand.

In 1929, the young Canadian-born musician chanced upon rare gramophone recordings which were to change his life forever. From that moment, he lived for the day when he could set foot on the island where this music originated. He realized his dream and spent almost a decade there in the 1930s. Music and dance are second nature to the Balinese, and McPhee's writings and compositions proved seminal in popularizing gamelan music in the West.

In this lovingly-told memoir, McPhee unfolds a beguiling picture of a society like no other in the world--staggeringly poor in material terms, but rich beyond belief in spiritual values and joy. The young composer writes about his growing understanding of this astonishing culture where art is a preoccupation--and of all the arts, music reigns supreme. This is a book about passion, obsession and discovery, and of the journey of a supremely talented modern composer and writer.

Much has been written about Bali, but this classic stands alone!


About the Author:
Colin McPhee (1900-1964) was an influential composer, musicologist, and writer. Although he was born in Canada, McPhee lived in Bali for nearly a decade and was widely admired for making Balinese gamelan music accessible to an international audience. His original composition Tabuh-Tabuhan: Toccata for Orchestra is still celebrated for its successful combination of Balinese and Western musical styles. In the later years of his life, he also served as a Professor of Ethnomusicology at UCLA.

James Murdoch (1930-2010) was an Australian pianist, composer, and musicologist. In addition to writing original music like the ballet La Espera, he was an active arts administrator, serving as a member of the International Society for Contemporary Music and as National Director of the Australian Music Centre. He spent the last 20 years of his life living in Bali.