Jonathan Lopez-Vera has a PhD in Japanese History and an MA in World History from Pompeu Fabra University (Spain). He is a member of the Ethnographies, Cultural Encounters and Religious Missions (ECERM) research group and Research Group on Empires, Metropolis and Extra-European Societies (GRIMSE). He also runs the Historia Japonesa website and is co-editor of the journal Asiademica.

We sat down with Jonathan (in a figurative, COVID-era way) to chat about his upcoming book, A History of the Samurai.

It is impossible for me to choose only one, but, for example, something that always surprises everyone is the fact that at the end of the 16th century an African from Mozambique, who arrived to Japan as a slave to the Jesuit missionaries, ended up becoming a samurai and fought in one of the most momentous events in Japanese history. From time to time you hear that Hollywood is preparing a film on this, and it does not surprise me. 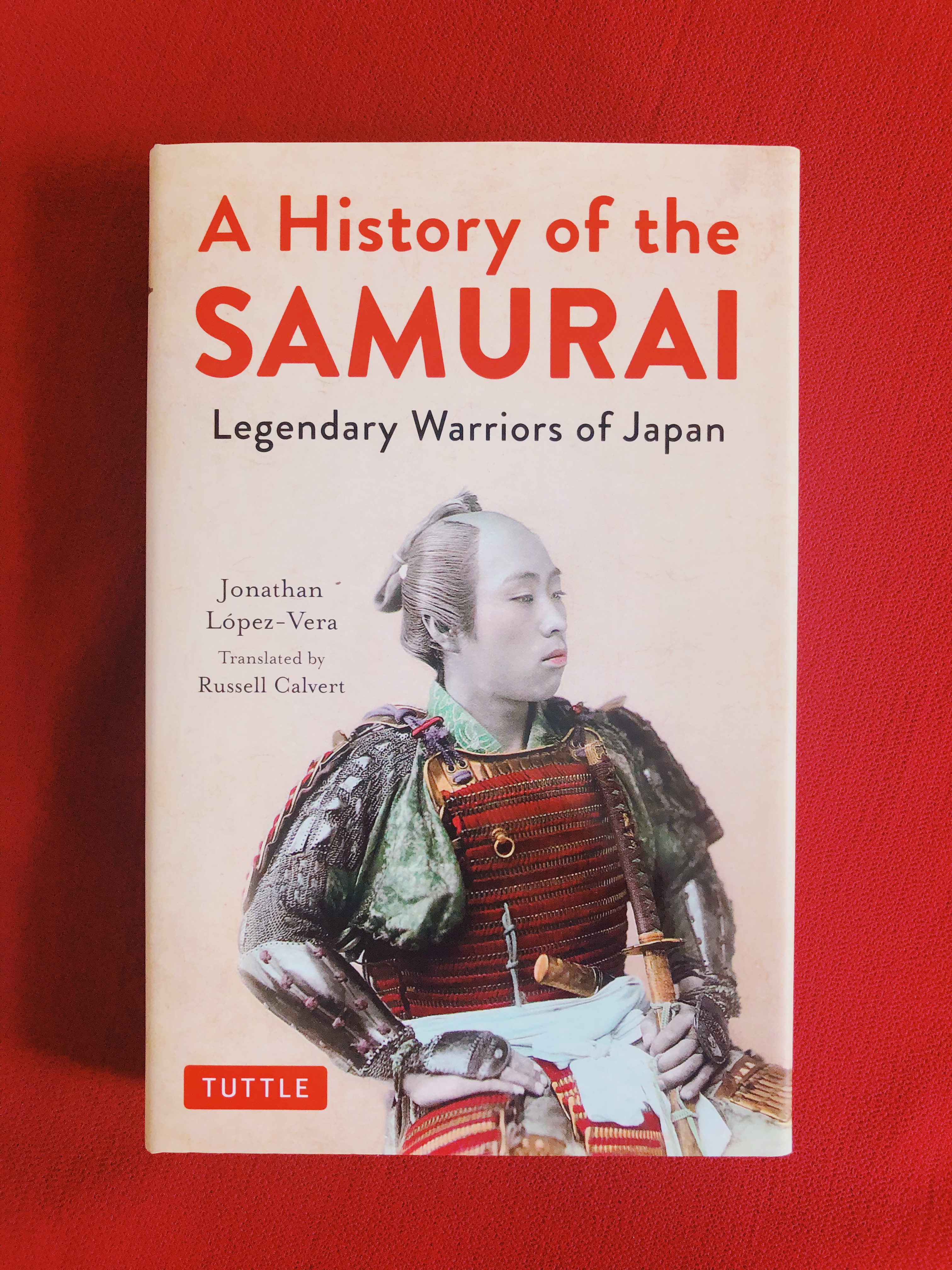 What’s a common misconception about the samurai?

Many. Perhaps the main one is the one that takes for granted that samurai lived following an ancient code of honor. The reality is that this code was created at a time after the samurai participated in wars and had a lot of free time to dedicate to, among other things, writing about the virtues of their social class to justify their existence and the salary they received from the public budget.

How did you become interested in this field of study?

When I was 13 years old, I saw this TV show called Shogun, based on the novel by James Clavell, which I also read, and from that moment I became very interested in Japan, especially its history. In the academic field, my main topic of work is that of the contact between Japan and Europe in the 16th and 17th centuries, but as I am also very interested in working for general audience. In interviews or talks I was always asked about the samurai, so I ended up specializing in this subject. 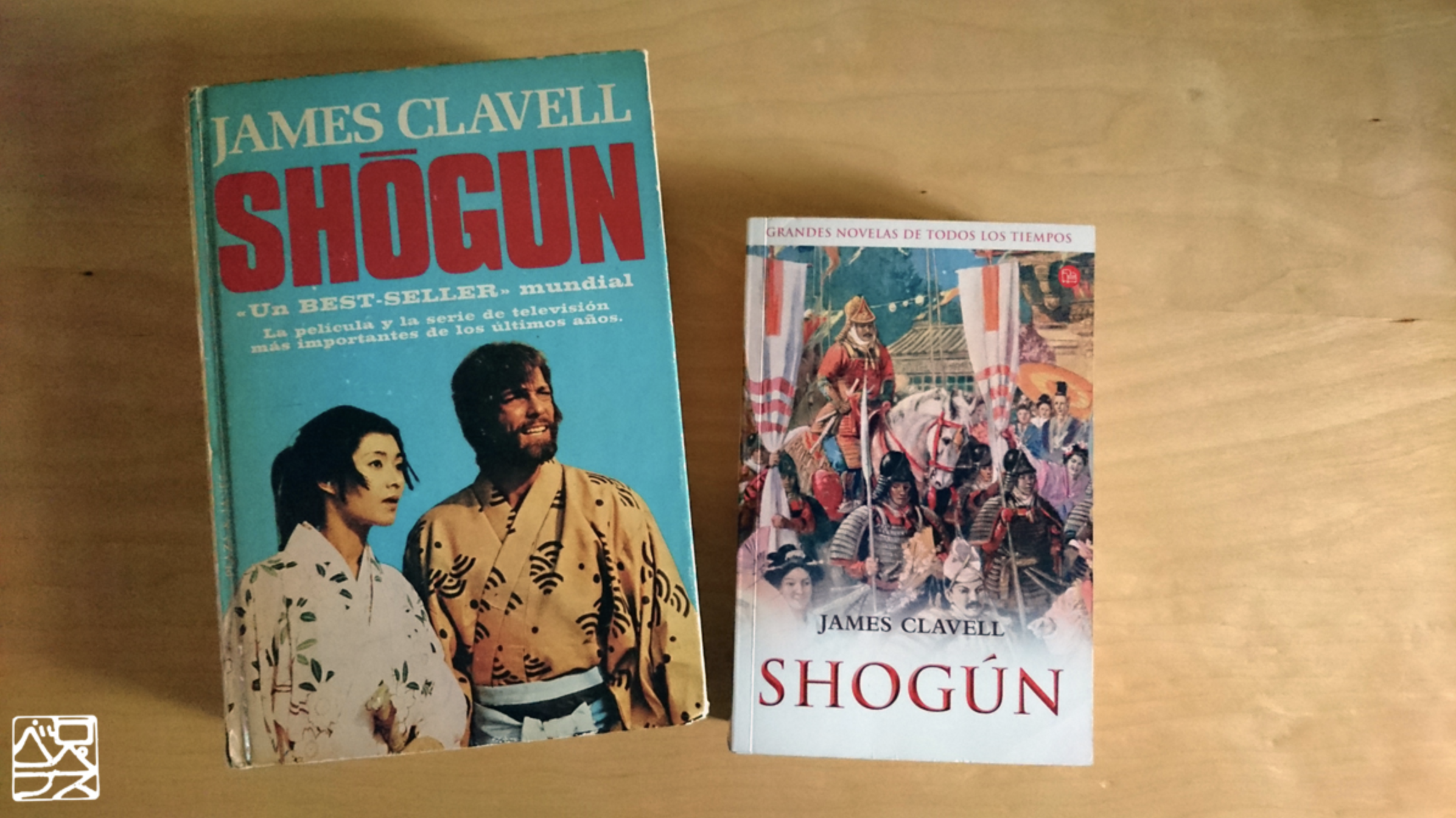 You intentionally wrote this book for a general audience and not just historians or students. Why do you think readers without a lot of knowledge on the subject will enjoy it?

Yes, because this book is intended as an introduction to the samurai world, covering the thousand years of their history, so you cannot go very deep into each event, as a historian would be interested in. And I did so because I believed that the general public has a great interest in samurai, but the books available to them do not treat the subject with the necessary seriousness that a historian brings–especially those written in Spanish, which are not as numerous as those written in English. 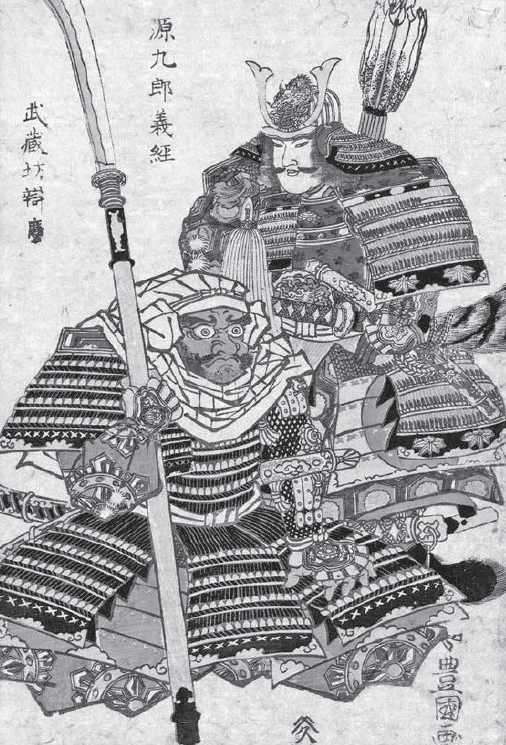 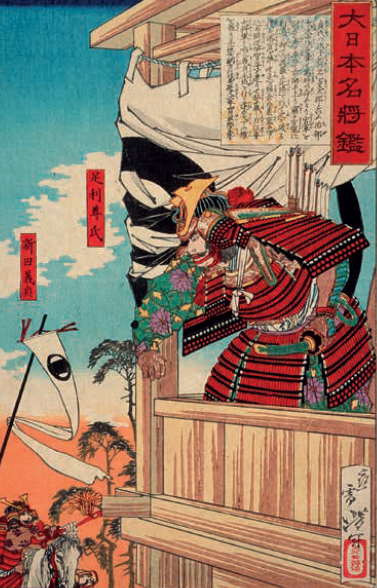 This book was originally published in Spain. Do you think there’s anything in it an American audience will react to differently?

I think the only part that can be a little different for an American reader is the one in which I speak of the contact between Japan and the West in the 16th and 17th centuries, because those who were on the western side were different European countries. For example, there is one chapter about an expedition of some samurai who came to Europe at that time, if I had written the book thinking of American readers, I probably would not have included it, but now I think it was a wise decision to maintain this chapter in the English version, because it could be something very surprising and interesting for the American audience. 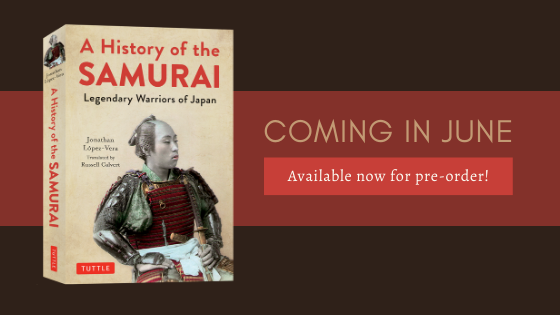 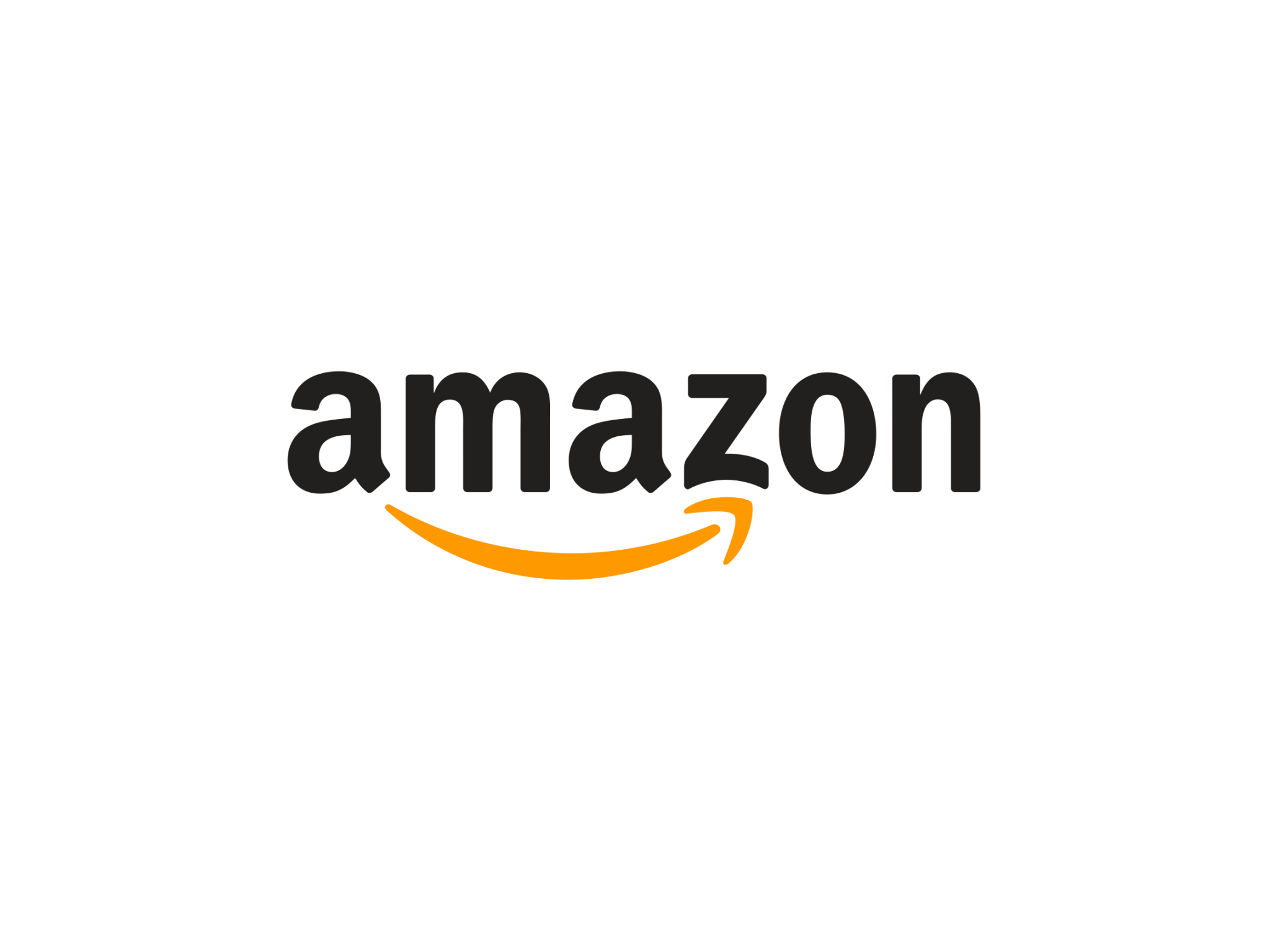