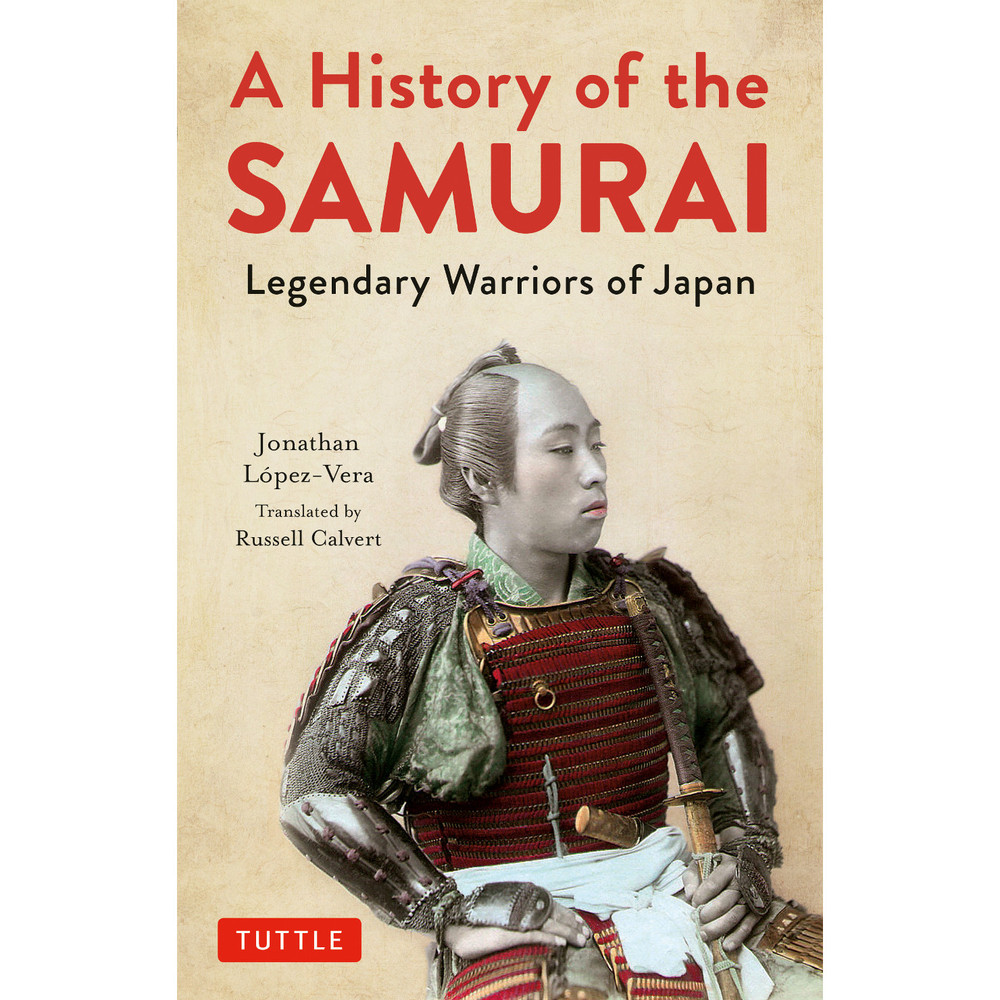 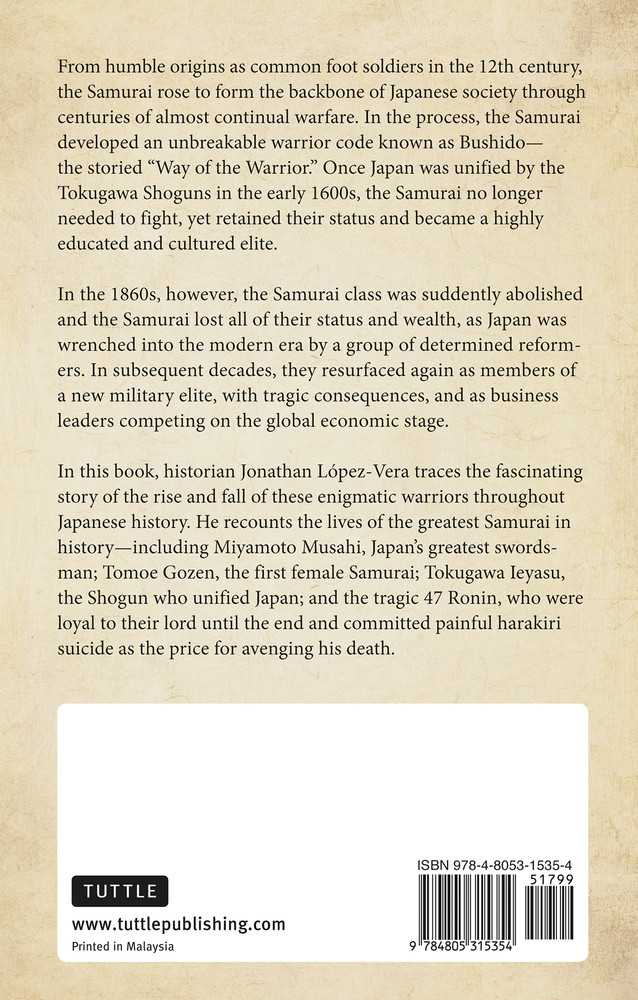 A History of the Samurai

A History of the Samurai tells the complete story of Japan's legendary warrior class from beginning to end—an epic tale of intrigue, bloodshed and bravery that is central to an understanding of the Japanese character and of Japanese history. It describes in detail the core Samurai philosophy of Bushido—"the way of the warrior"—a complex code of conduct embracing ideals of honor and loyalty that continues to govern the Japanese way of life today.

Historian Jonathan Lopez-Vera offers a compelling look at these enigmatic warriors including:
Illustrated with 125 archival prints and photos, the nobility and grandeur of the Samurai is brilliantly showcased in this book. Readers will enjoy immersing themselves in the Samurai's world, as historian Jonathan Lopez-Vera traces the fascinating story of the rise and fall of these enigmatic warriors throughout Japanese history.


About the Author:
Jonathan Lopez-Vera has a PhD in Japanese History and an MA in World History from Pompeu Fabra University (Spain). He is a member of the Ethnographies, Cultural Encounters and Religious Missions (ECERM) research group and Research Group on Empires, Metropolis and Extra-European Societies (GRIMSE). He also runs the HistoriaJaponesa.com website and is co-editor of the journal Asiademica.

Russell Calvert has a masters degree in translation studies from Pompeu Fabra University (Barcelona). He has 25 years TESOL (Teachers of English to Speakers of Other Languages) experience, including posts at ESADE Business School (Barcelona) and Salalah College of Applied Sciences (Oman). He was the subtitler, translator and interpreter for the 2012 Mecal International Short Film Festival of Barcelona.

An Illustrated Guide to Samurai History and Culture