We’ve just released a brand new edition of Introduction to Zen Training by Omori Sogen, the renowned Japanese Zen scholar, author, swordsman and calligrapher—and also a successor in the Tenryu-ji line of Rinzai Zen. We invited Cristina Moon, a monk and ordained priest at Omori Sogen’s temple, Daihonzan Chozen-ji, to share what it means to be a millennial monk living and training in Omori Sogen’s lineage today.

Daihonzan Chozen-ji is nestled in the back of a lush, green valley on the Hawaiian island of Oahu. For locals, we’re a revered place that calls them back to old Hawaii. For those Japanese who are knowledgeable about Rinzai Zen, Chozen-ji is a mysterious anomaly—a temple founded by Omori Sogen, considered by some to be the last samurai, and the only daihonzan, or Zen headquarters, temple ever established outside of Japan.

Omori Sogen Roshi and his student in Hawaii, Tanouye Tenshin Roshi, founded Chozen-ji in 1972. Their goal was to create a place to do spiritual training at a depth and intensity previously unknown in the West. In Japan, this is called shugyo; there’s no direct translation in English. The “deepest possible spiritual self-discipline” is the closest we can get to conceptually understanding what it means. 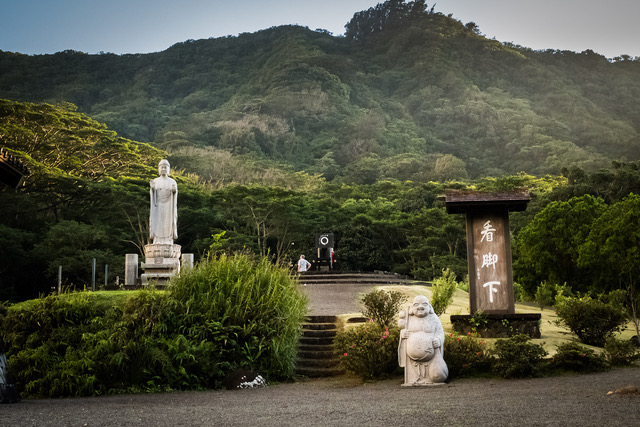 I’ve lived and trained at Chozen-ji for two years now. When students under 40 show up here, they are often giddy to meet me—someone close to their age as intent on Zen training as they are. They are also exuberant about the things that feel like millennial, modern touches at an otherwise traditional temple, especially our vibrant Instagram account and website.

It can be isolating and strange to feel called to any kind of spiritual life today, especially for millennials, who have seen a steep decline in religious affiliation. The physical, emotional and mental intensity of the training we do at Chozen-ji sets those of us who are drawn to it even farther apart.

In contrast to what people usually associate with the word “zen”—muted voices, gentleness—Zen training at Chozen-ji embodies the same radical, life or death approach and fighting spirit that Omori Roshi describes in Introduction to Zen Training:

Certainly Zen teachers of long ago heard of students using Zen for good health and spiritual renewal…. But they must have wept at the thought of Zen being used this way…. Deciding clearly why you study Zen is an important question, one that will determine whether you succeed in Zen training or go astray…. The traditional instruction is, ‘If one does not have true resolve to attain enlightenment, all of one’s efforts will be in vain.’

During the week, training at Chozen-ji begins before 5AM, when we wake up to unlock the gate and open the kitchen. We make the coffee and set up the Dojo for zazen (seated meditation). For most of the year, the sun doesn’t rise until the end of our 45-minute sitting. As the light grows and the jungle birds make their morning song, we sit with our eyes open, facing the center of the room and not moving. Even a slight attempt to adjust one’s leg or to scratch one’s nose is met with a stern, “Don’t move!” A bobbing head, heavy with sleep, pops right back to attention when the jiki leading the sitting lets out a sharp “WAKE UP!” (with all the implied significance of these words, including the Buddhist understanding of enlightenment as "waking up," understood).

The rest of the day is filled with chanting, martial arts, fine arts and manual labor. In the evening, there's zazen again—two 45-minute sittings back to back—and our regular class schedule of martial and fine arts. 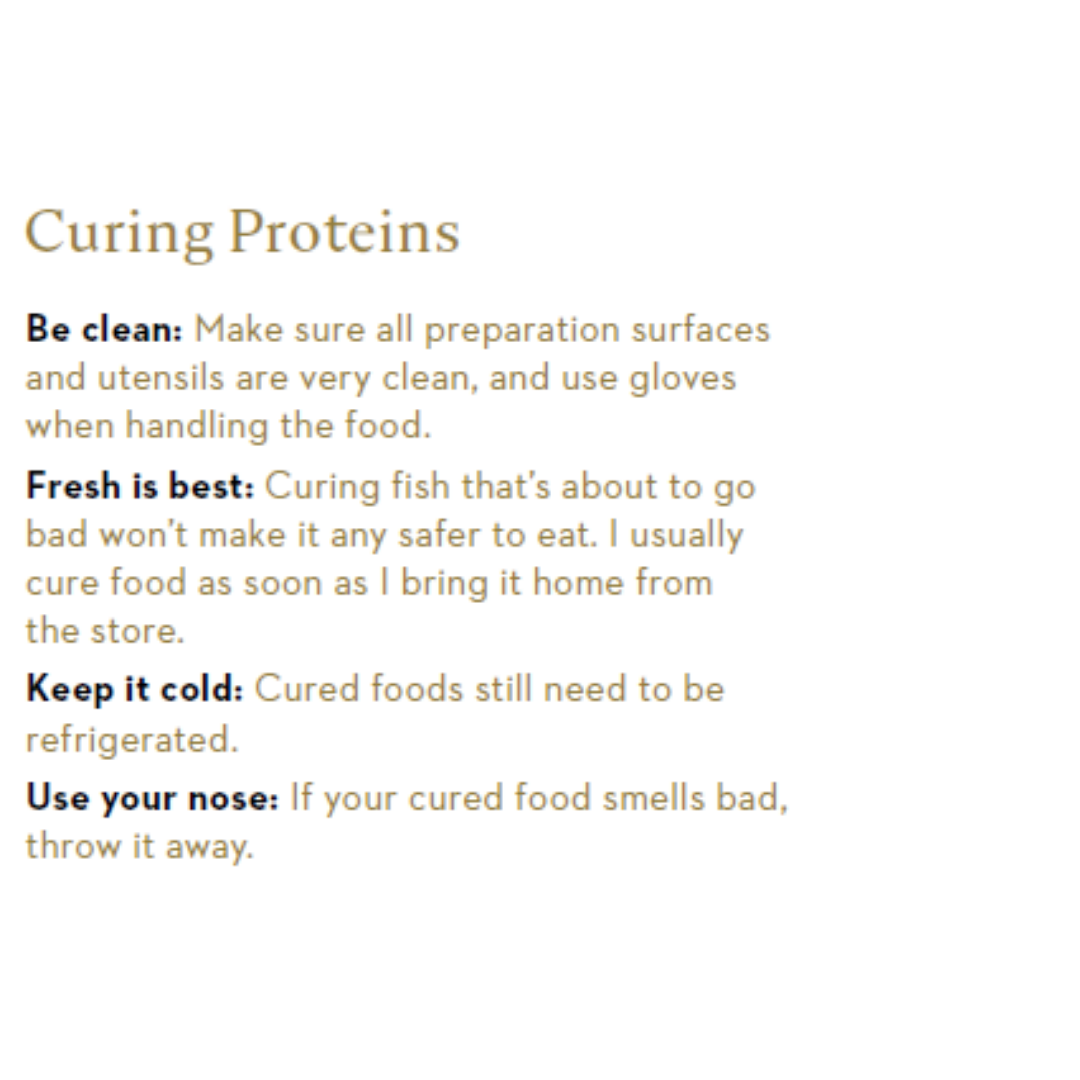 When I first arrived at Chozen-ji, I rejoiced in the physical labor. Indeed, moving big, heavy rocks is some of the best Zen training there is. You just can’t fake it—thinking about picking up a 40 lb. rock is not the same as actually picking up a 40 lb. rock. Strength alone fails you eventually. When muscle fatigue sets in, you're forced to stop thinking and to use your body correctly. When you surpass exhaustion, convinced you cannot go any further but continue on anyway, it peels away at your small sense of self, including the ways you define yourself by your perceived limitations. Space opens up for you to consider, “Who am I, really?” and your determination to realize your True Self grows.

Let me be clear: the real strength that I have found in training in Omori Sogen’s tradition is not physical. Going back to the disciplines of Kendo, tea ceremony and ceramics again and again—through small victories, repetitive tedium and endless frustration—while also sitting for several hours a day and living on these grounds refines one’s spirit like a craftsman sharpens a blade.

Being a millennial monk at Chozen-ji, I am learning to continue on under circumstances that would previously have made me quit. I remain calm and engaged in situations where I used to check out. Even if the day is dreary, I’m sick with a cold and my zazen is wracked by pain, I more often than not believe in my bones that every day is a fine day.

This is the value offered by Zen training in these chaotic times. It’s the promise of cultivating strength, sensitivity, poise and grit so you can be the master of any circumstance, calm even in the midst of crisis. Even more than that, to make everyone around you feel calm.

This only becomes possible when you’ve committed yourself to going all the way—i.e., doing shugyo and training like it’s a matter of life and death. And beyond shugyo lies a possibility that may surprise you after all this talk of discipline and rigor: the chance to be truly happy and completely free. 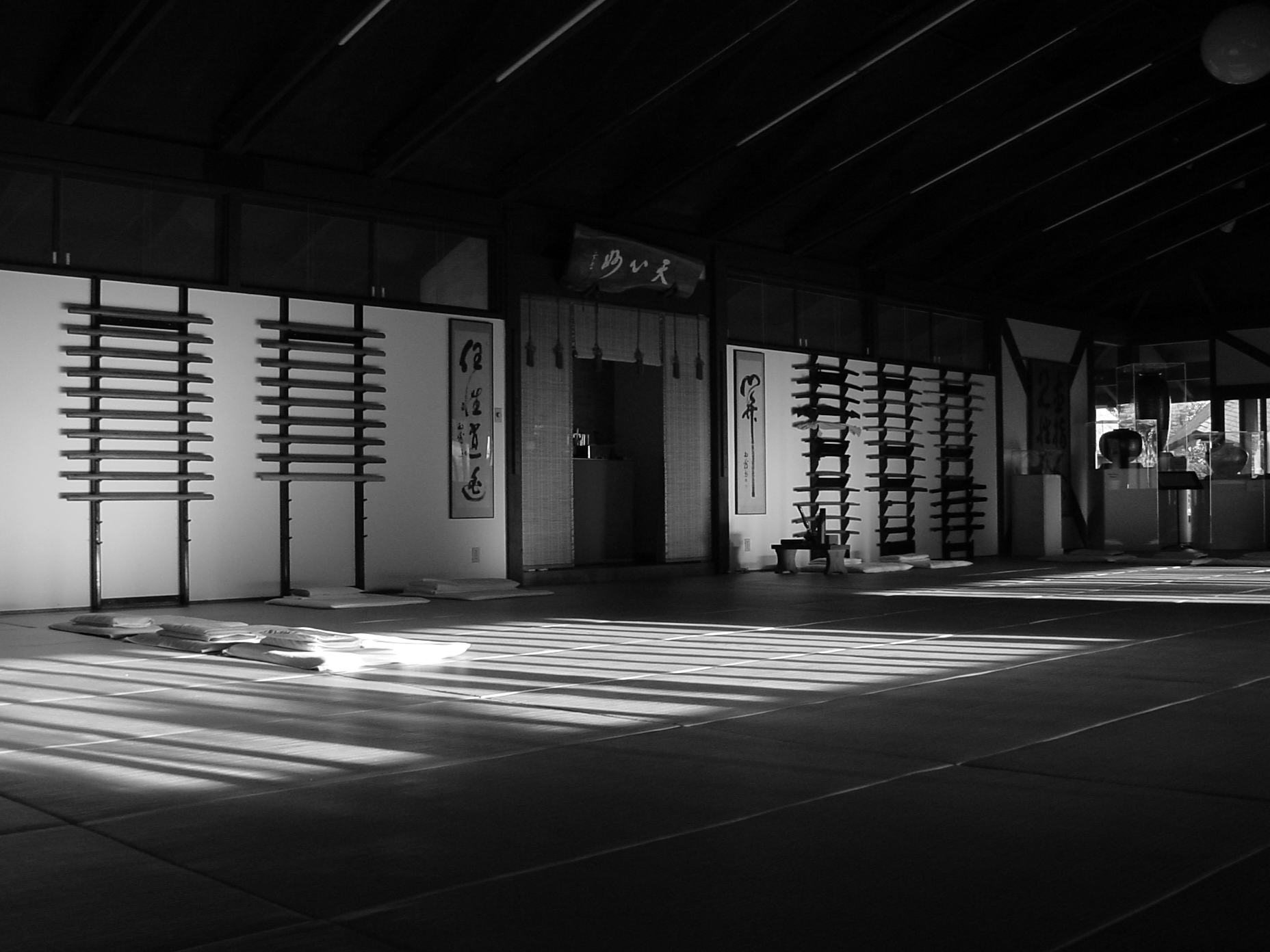 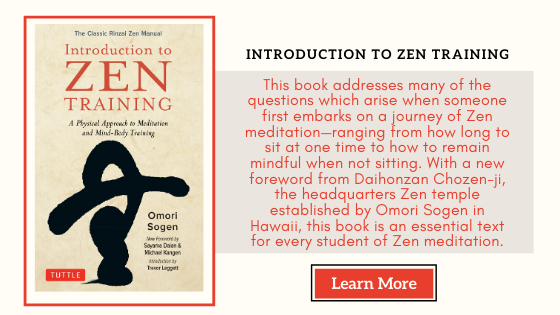