75 years ago the world changed. On August 6, 1945 an atomic bomb was dropped on the city of Hiroshima and three days later on Nagasaki, Japan.

Tens of thousands of people were killed immediately, with hundreds of thousands lost in the years following—suffering from burns, radiation exposure and cancer.

We will be highlighting stories from and about this tragic event in the hopes of lifting survivors’ voices and helping to educate each of us, so that the world never sees something like this again.

We ask that you take a moment in your day to pause in some way—to fold a peace crane, to donate to a peace or humanitarian organization of your choice, to reflect, to learn. 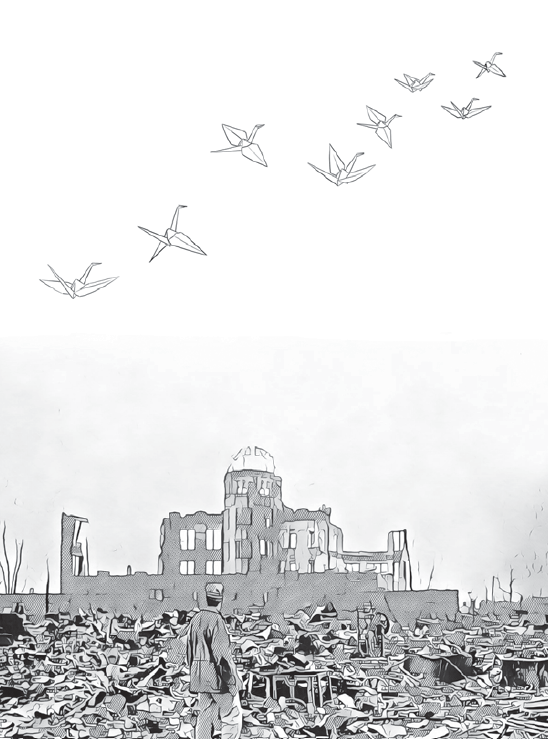 Sadako Sasaki was two years old when the atomic bomb was dropped on her city of Hiroshima. Ten years later, as one of many children affected by the bomb, she was fighting her own battle with leukemia. Patient and determined, Sadako set herself the task of folding 1000 paper cranes in the hope that her wish to be made well again would be granted.

This book is designed for middle readers to learn about someone their own age with a very different story, though it is an eye-opening and important read for all ages.

Author Sue DiCicco and Sadako's older brother Masahiro tell her complete story—how Sadako's courage throughout her illness inspired family and friends, and how she became a symbol of all people, especially children, who suffer from the impact of war.

Profits from this book benefit the The Peace Crane Project & The Sadako Legacy NPO. 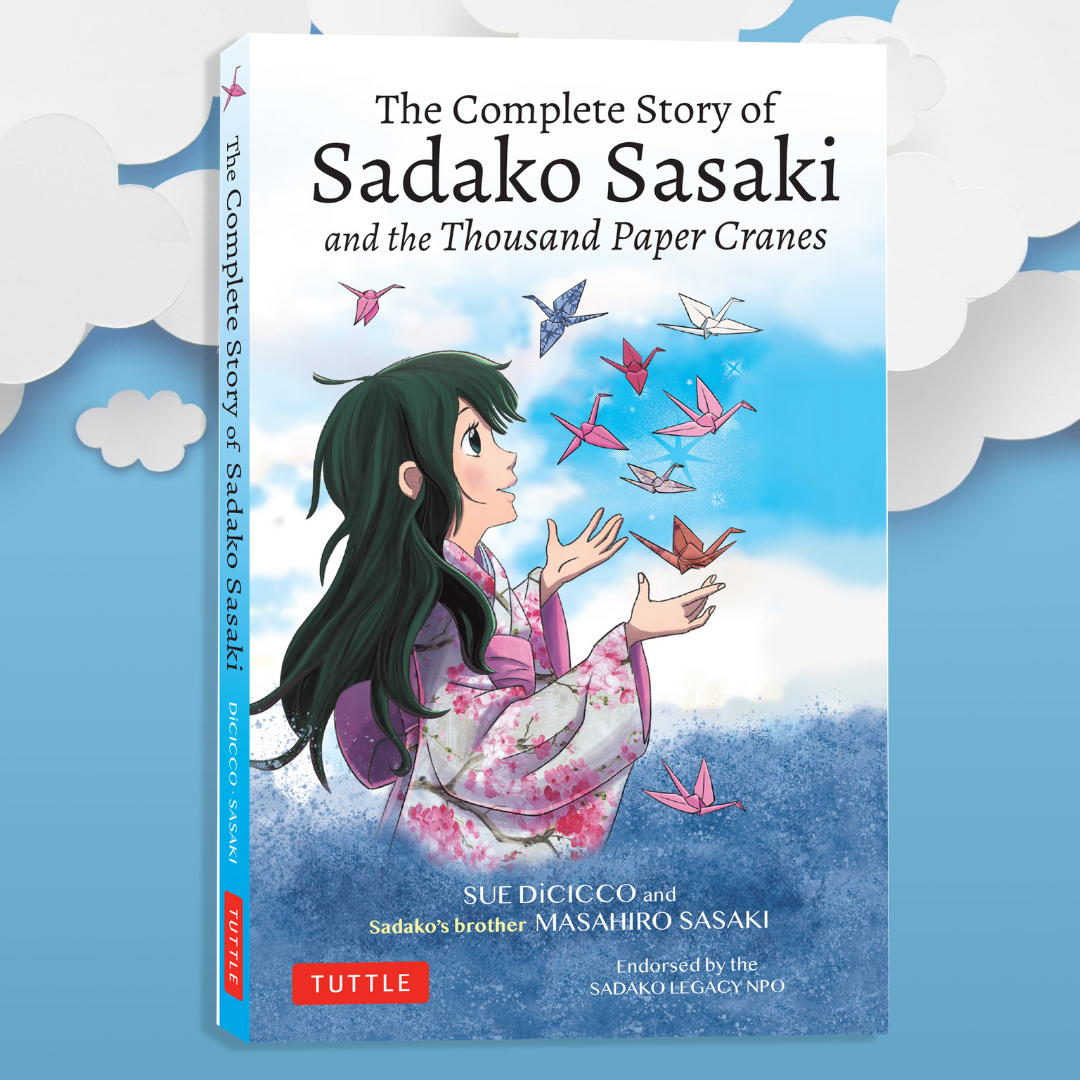 One thousand paper cranes (千羽鶴 senbazuru) are thought to grant a wish to their folder. Sadako Sasaki turned the origami crane into a global symbol of peace during her own mission to fold 1000 of them.

Learn to fold your own crane with these instructions from Origami Peace Cranes—a children’s book that aims to expand kid’s understanding of and appreciation for other cultures, people and countries.

Proceeds from this book benefit The Peace Crane Project 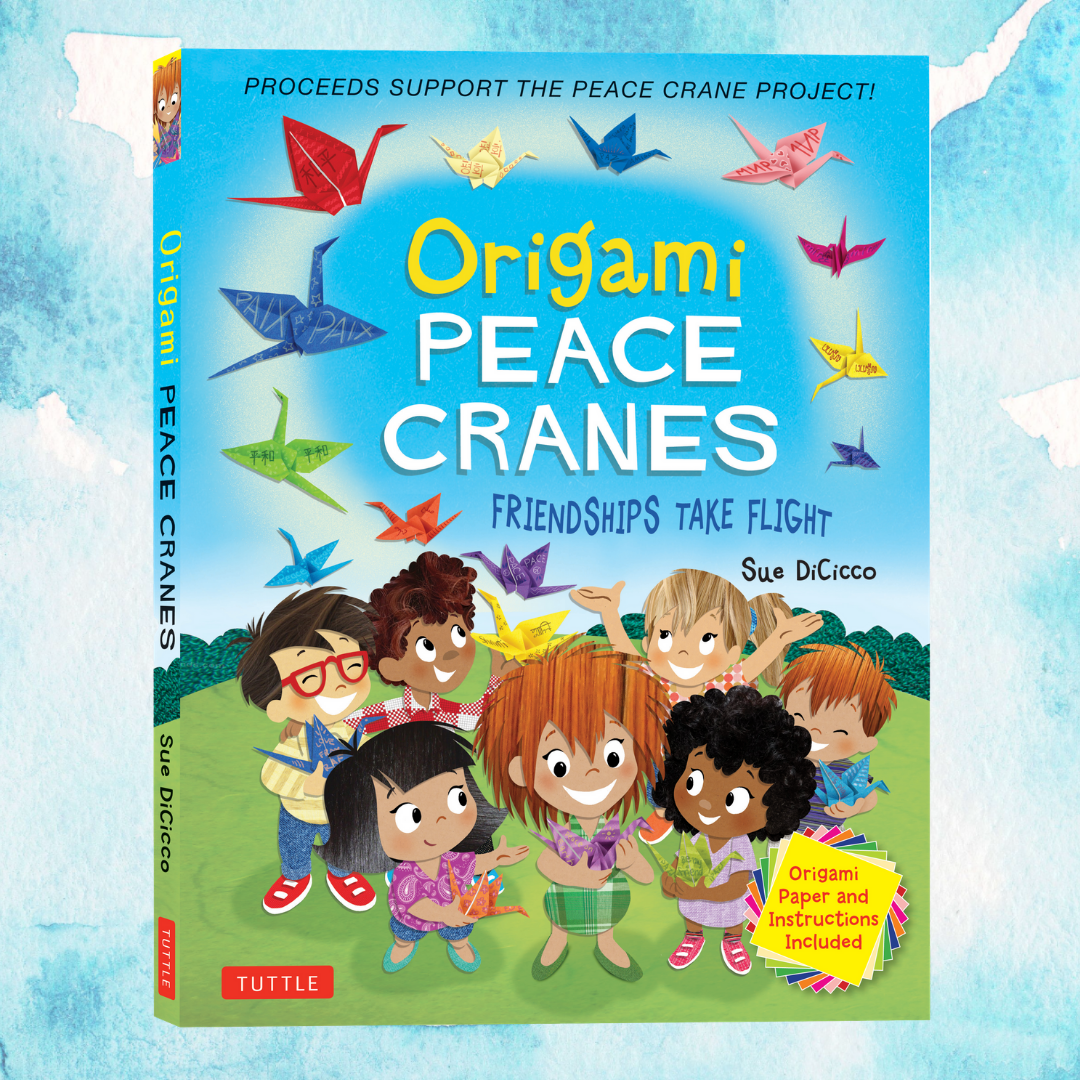 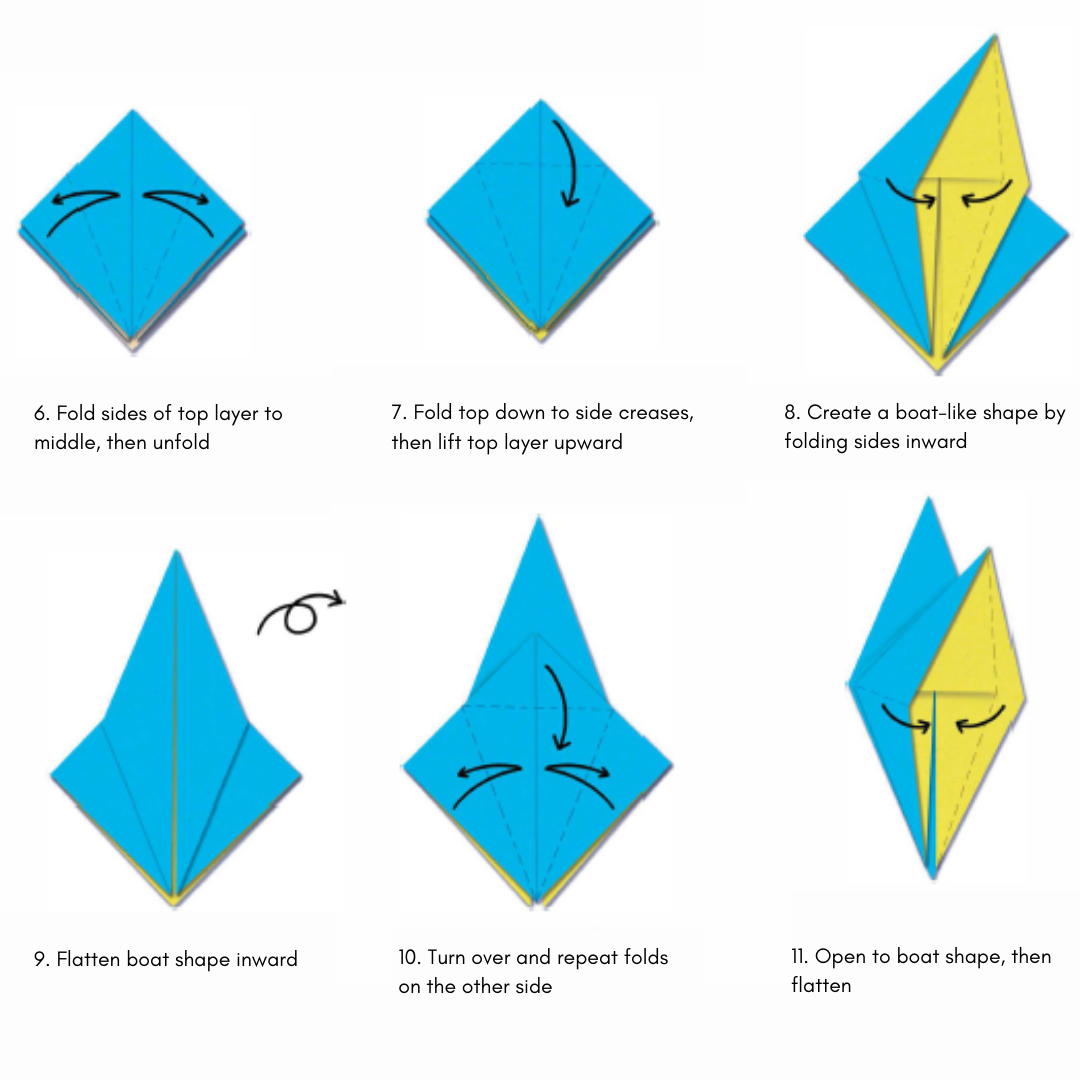 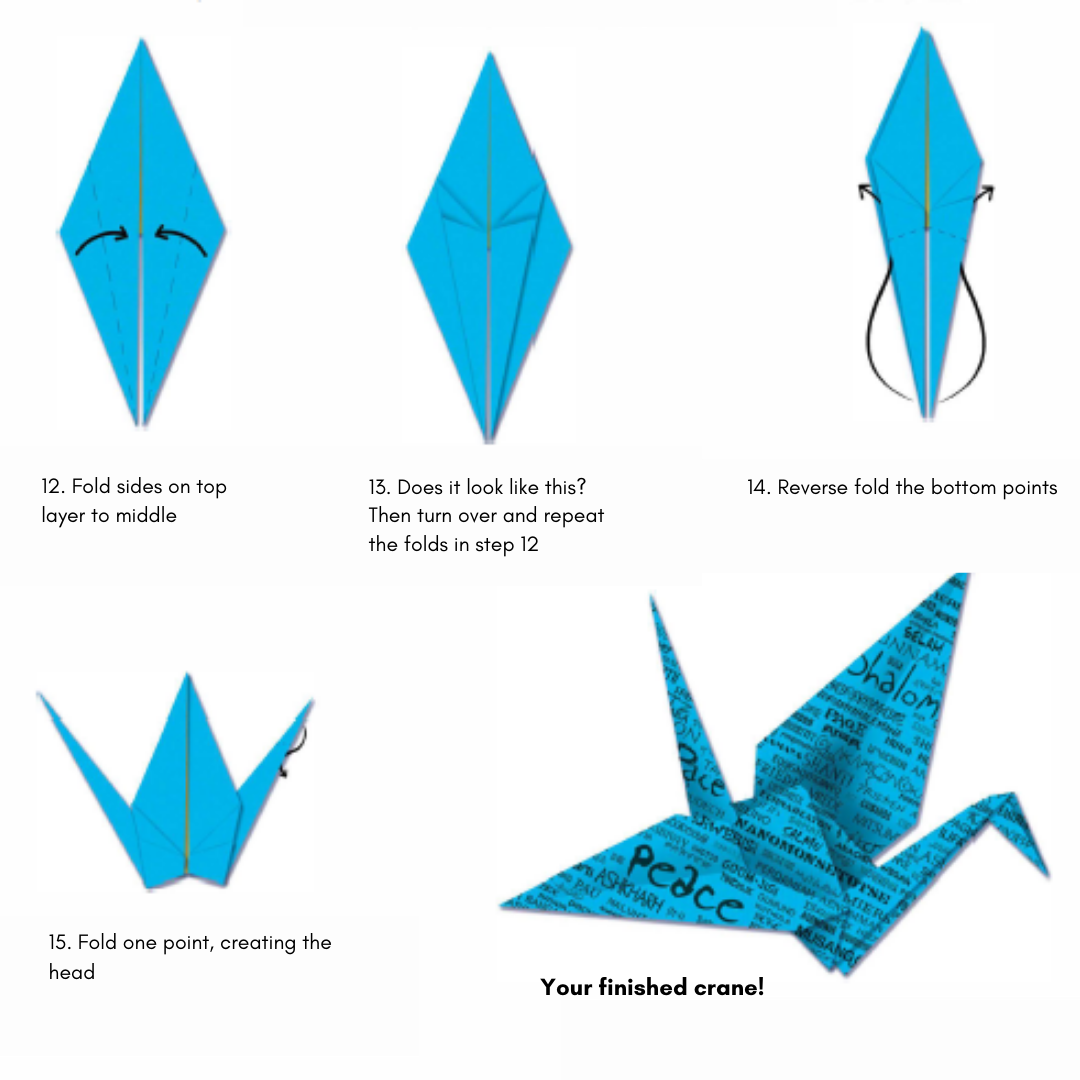 "There was a blinding light, like the flash from a giant camera, illuminating the entire countryside. The noise of the explosion rolled some seconds behind it. In the distance, where the city of Hiroshima used to be, a massive column of smoke was towering in the sky, topped by a rolling cloud that made it resemble a mushroom." Excerpt from A Brief History of Japan.

A Brief History of Japan tells the story of the people of Japan, from ancient priest-queens to modern salarymen. In this book, readers can learn more about Japan during World War II, from the events that lead to Pearl Harbor through to the occupation and rebuilding. 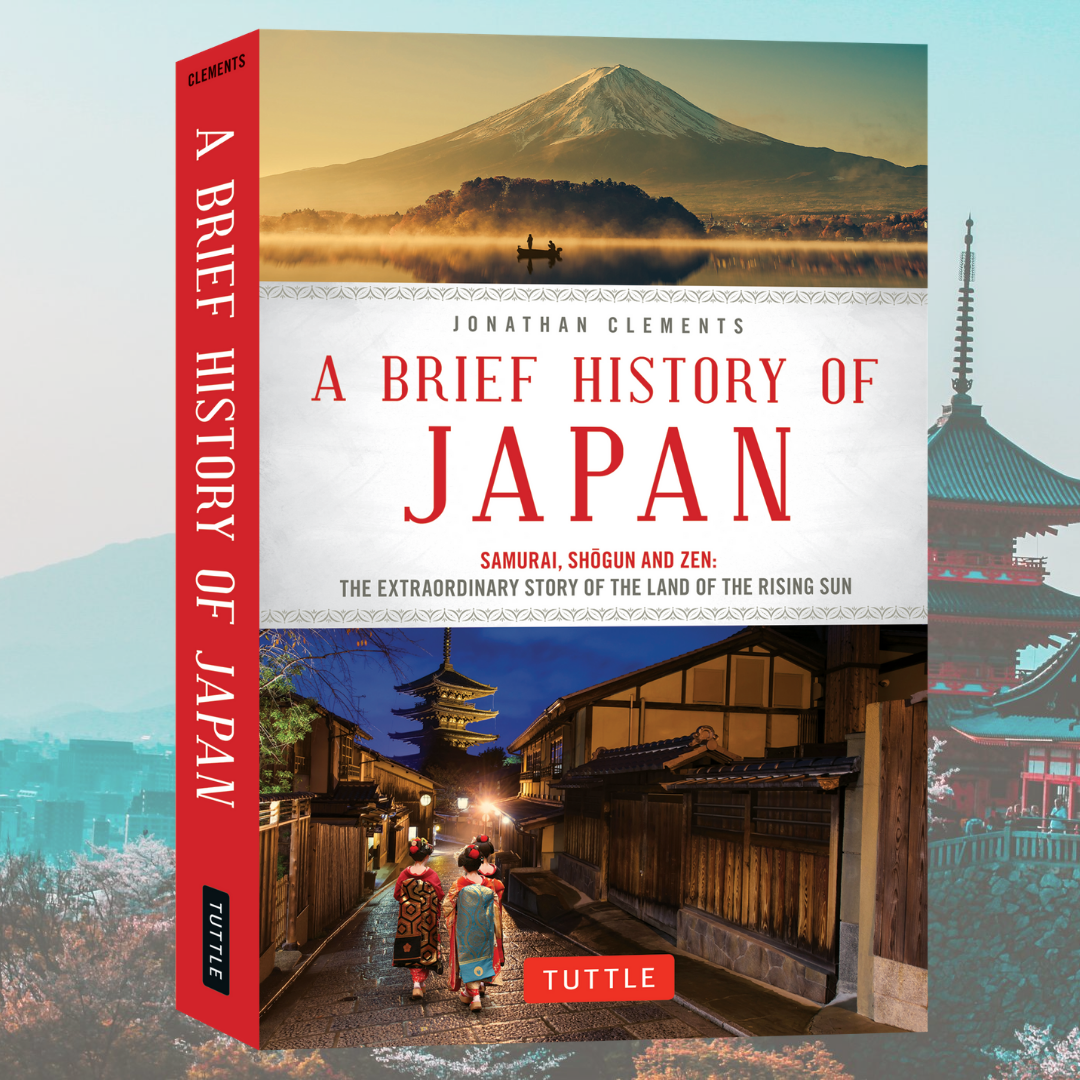