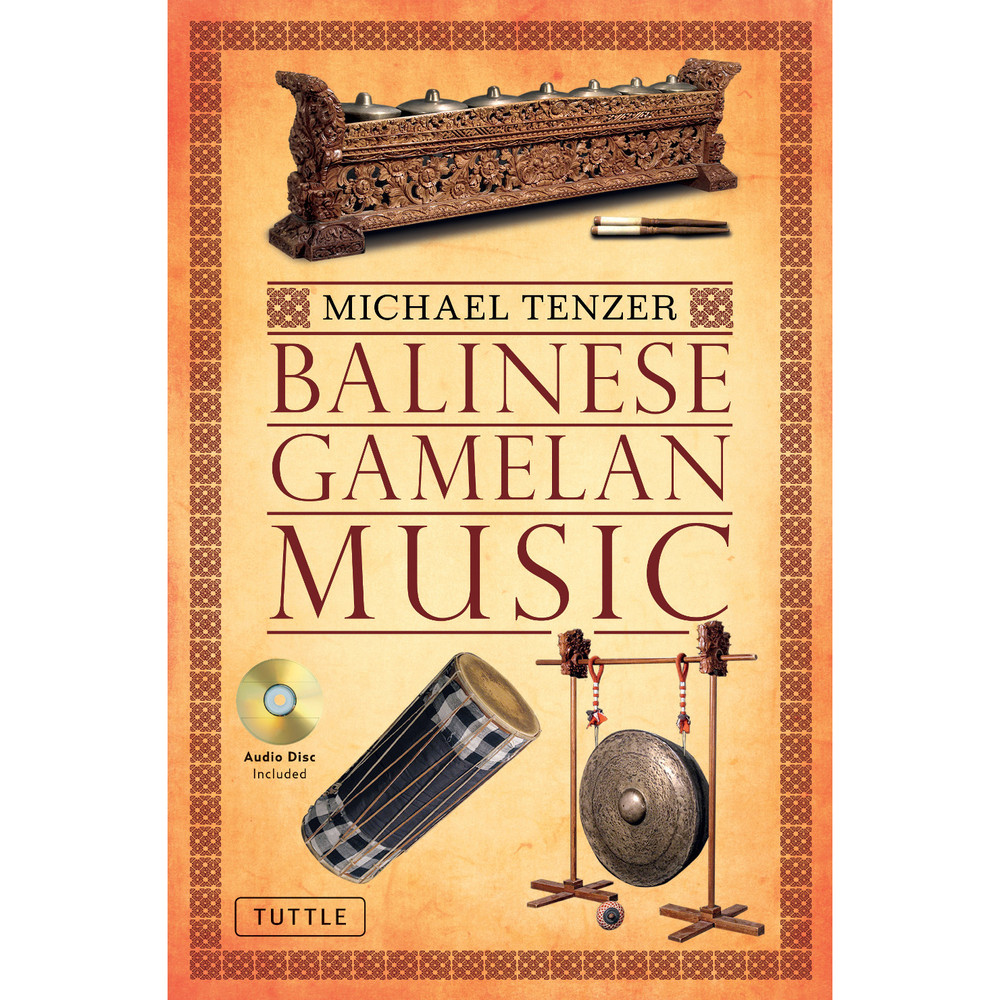 Downloadable ContentWith extensive photographs and an audio CD, this guide to Balinese music showcases the history, culture and art of the gamelan ceremony.

Bali has developed and nourished an astonishing variety of musical ensembles--called gamelan--comprising dozens of instruments mainly made of bronze or bamboo, and organized into groups with as many as 30 to 40 players. In Balinese Gamelan Music, Michael Tenzer, a noted Professor of Music at the University of British Columbia, Vancouver, presents an introduction to many types of Balinese gamelan ensembles, each with its own established tradition, repertoire and context. The instruments and basic principles underlying the music are introduced, providing listeners with the means to better appreciate the music--and its importance not only in Bali but around the world.

The gamelan music of Bali is a centuries-old kaleidoscope of sound and rhythm that is recognized today as one of the world's most sophisticated musical traditions. Despite rapid changes in contemporary village life, hundreds of groups still perform regularly around this tiny island--from isolated mountain hamlets to the bustling precincts of Denpasar, Kuta and Ubud. The primary function of gamelan music in Bali is to accompany religious rituals. Each village typically maintains several different gamelan sets, using each one for a different set of occasions. Music is memorized and rehearsed in village meeting halls, temples, or private homes. When a gamelan group accompanies a Balinese dance performance, the close coordination between the dancers' movements and the music is established through a complex system of interactive cues and responses. Performance standards are extremely high and even with Bali's rapid modernization in recent years, the gamelan tradition remains vital and largely undiminished by outside musical influences.


About the Author:
Michael Tenzer teaches at the University of British Columbia and is a recognized authority on Balinese gamelan. He has studied and performed with teachers and groups all over Bali since 1977. Tenzer holds a Ph.D. in Music Composition from the UC Berkeley, and taught at Yale from 1986--96.