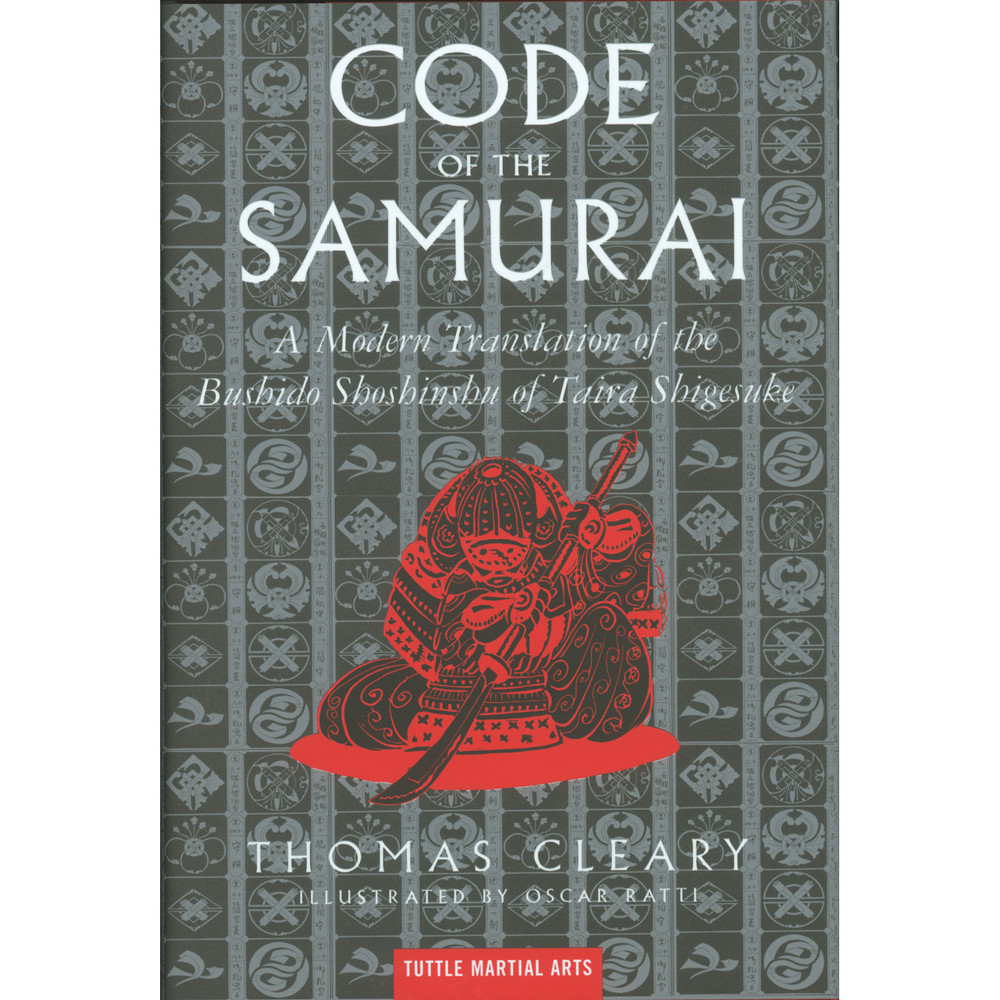 Learn the ways of the Japanese Bushido Code with this very readable, modern translation of the Bushido Shoshinshu.

Code of the Samurai is a four-hundred-year-old explication of the rules and expectations embodied in Bushido, the Japanese Way of the Warrior. Bushido has played a significant role in shaping the behavior of modern Japanese government, corporations, society, and individuals, as well as in developing modern Japanese martial arts within Japan and internationally.

The Japanese original of this book, Bushido Shoshinshu, (Bushido for Beginners), has been one of the primary sources on the tenets of Bushido, a way of thought that remains fascinating and relevant to the modern world, East and West. This handbook, written after five hundred years of military rule in Japan, was composed to provide practical and moral instruction for warriors, correcting wayward tendencies and outlining the personal, social, and professional standards of conduct characteristic of Bushido, the Japanese chivalric tradition.

With a bright, conversational narrative by Thomas Clear,y and powerfully evocative line drawings by master illustrator Oscar Ratti, this book is indispensable to corporate executives, students of Asian Culture, martial artists, or anyone sincerely interested in Japan and its people.


About the Author:
Thomas Cleary is one of the best known and most accomplished translators of the wisdom of Asia. He holds a doctorate in East Asian Languages and Civilizations from Harvard University. Cleary has translated Soul of the Samurai, Samurai Wisdom, The Art of War and Secrets of the Japanese Art of Warfare, as well as over 70 other titles on martial arts philosophy, Buddhism, Taoism and religion.

Oscar Ratti co-authored Aikido and the Dynamic Sphere and Secrets of the Samurai: The Martial Arts of Feudal Japan, and was a frequent contributor of artwork and essays to major publications.