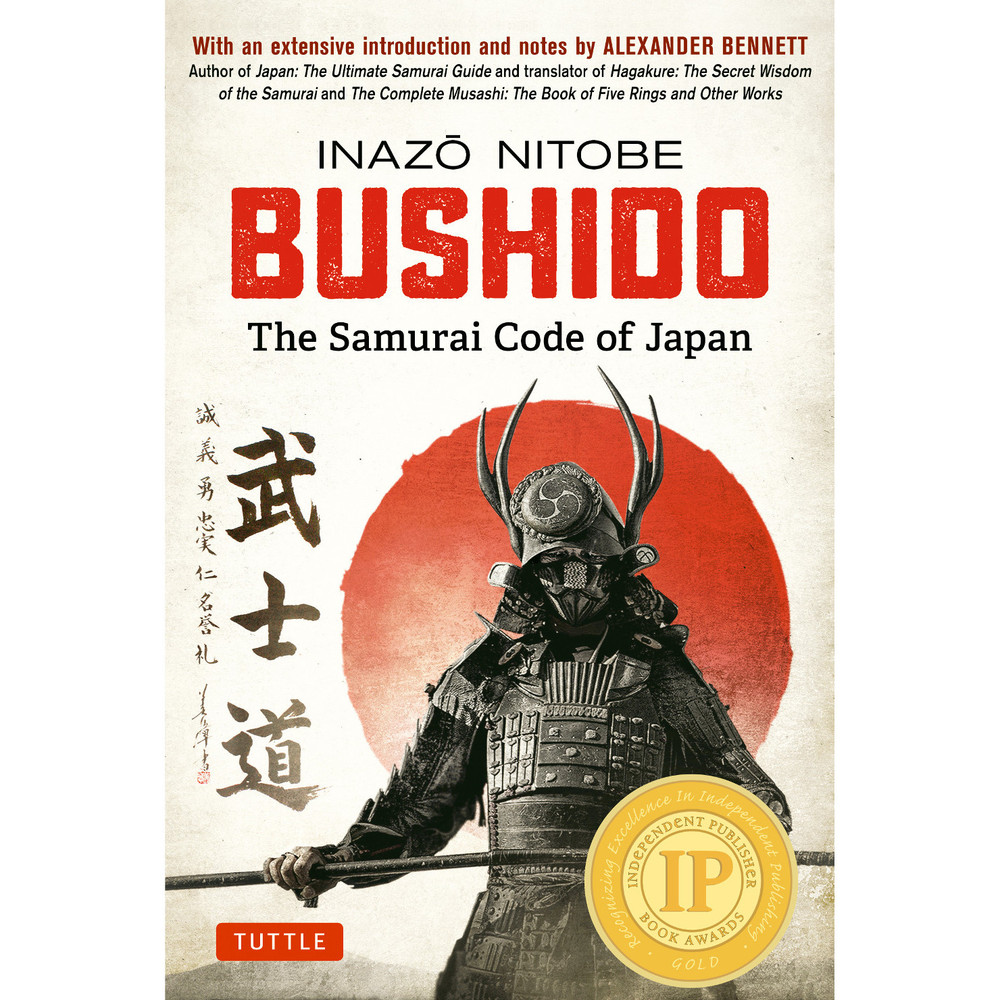 Bushido: The Samurai Code of Japan

Bushido: The Samurai Code of Japan is the most influential book ever written on the Japanese "Way of the Warrior." A classic study of Japanese culture, the book outlines the moral code of the Samurai way of living and the virtues every Samurai warrior holds dear. It is widely read today in Japan and around the world.

There are seven core precepts of Bushido: Together, these seven values create a system of beliefs unique to Japanese philosophy and culture that is widely followed today. Inazo Nitobe, one of Japan's foremost scholars, thoroughly explores each of these values and explains how they differ from their Western counterparts. Until you understand the philosophy behind the ethics, you will never fully grasp what it meant to be a Samurai—what it meant to have Bushido.