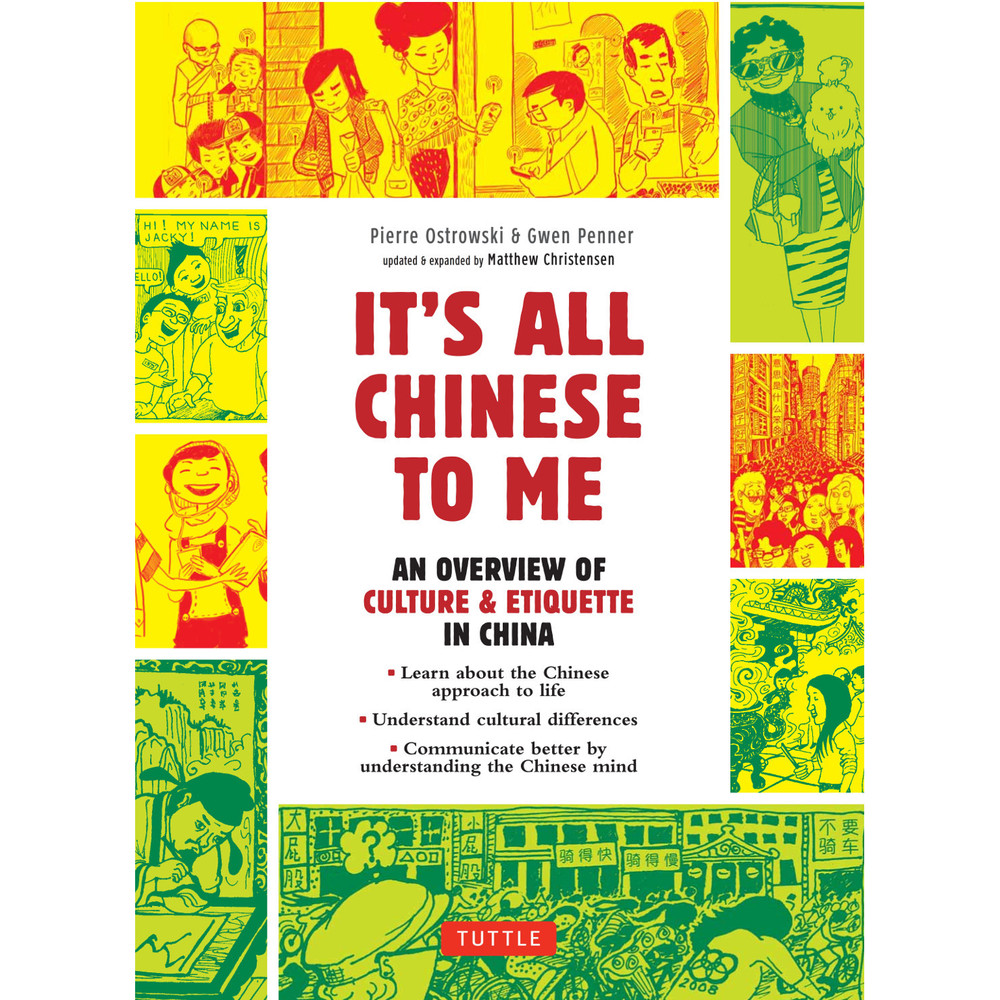 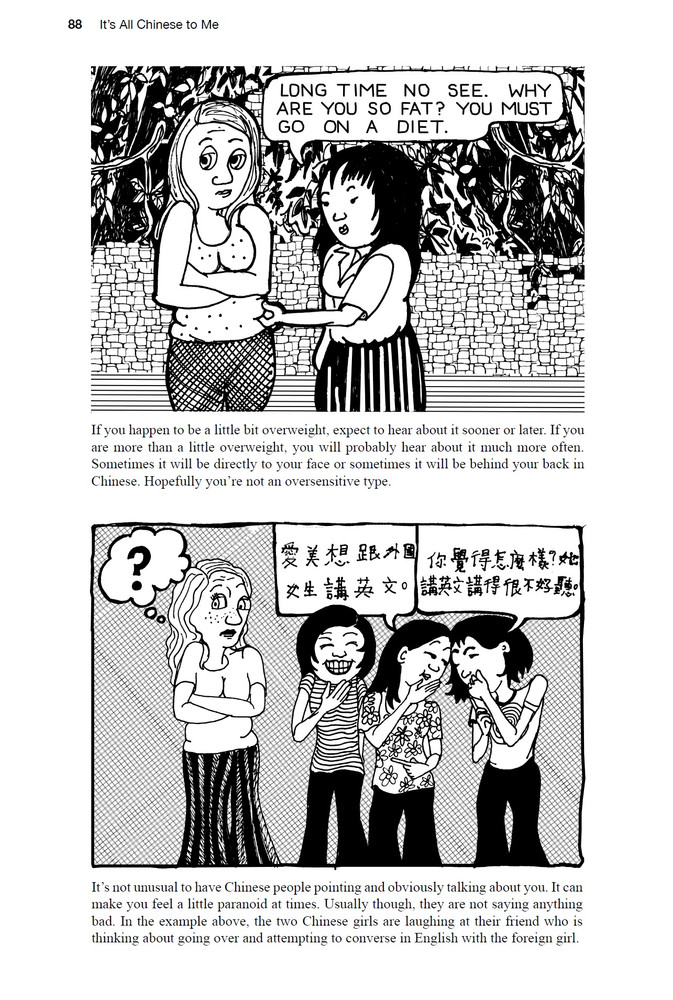 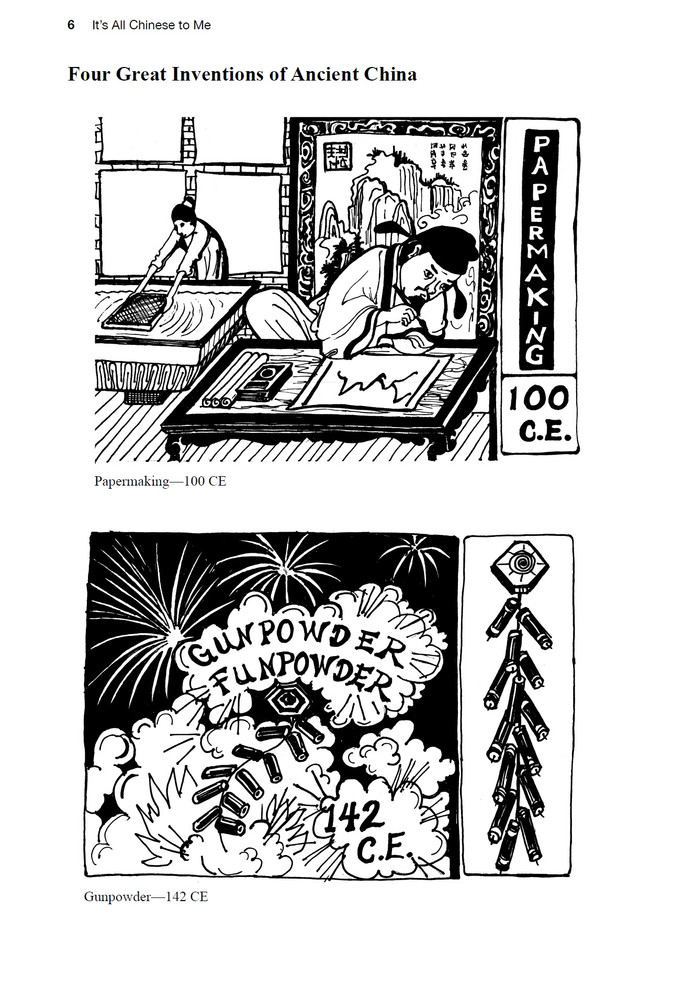 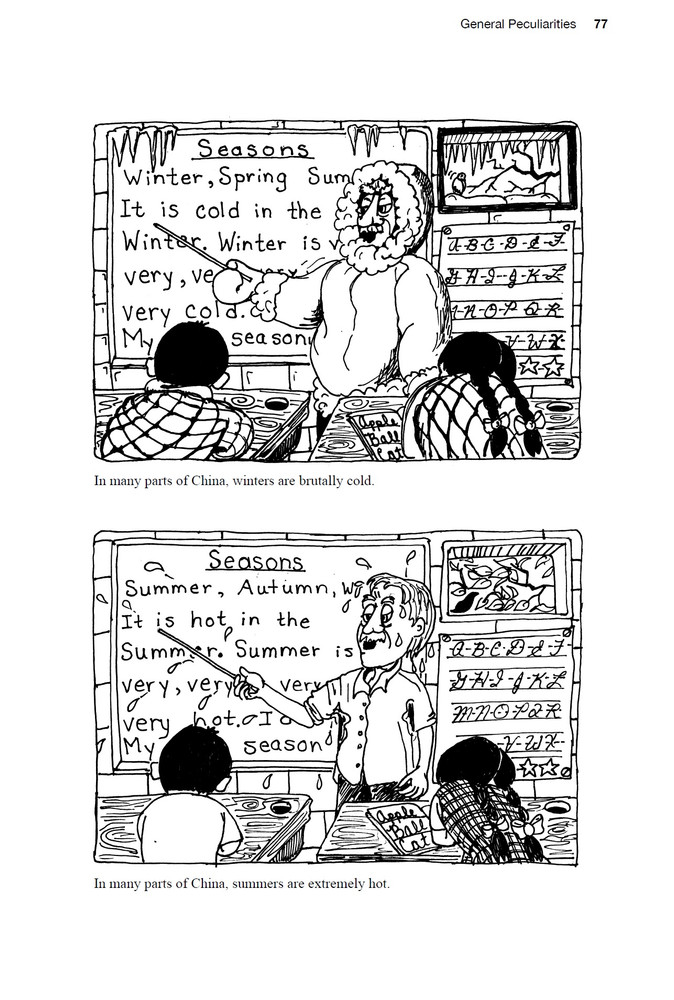 It's All Chinese To Me

It's All Chinese to Me is a fun and authentic introduction to Chinese culture that allows readers, tourists, and business travelers to experience what ultimately makes China so unique—its people.

Learn about Chinese customs, proper etiquette for all types of situations, and how to interact effectively while traveling China. Firsthand tips and illustrations offer an authentic view of China and the many cultural differences that foreigners encounter there. This new edition of It's All Chinese to Me is revised and expanded with 25 percent new content, offering international visitors a set of essential insights to help demystify this highly complex and compelling culture.

Readers will learn about:


About the Author:
Pierre Ostrowski is a Canadian who left the frozen North for Asia in 1996. He has spent his time in Asia teaching English, studying languages and traveling as much as possible. He studied Chinese at Providence University in Taichung, Taiwan. In addition, he spent his leisure hours studying Chinese cuisine and perfecting his Ma Pou Doufu recipe. Although he has traveled to over twenty countries in Asia and elsewhere, some of his fondest memories are related to China. As far as he's concerned, there's nothing quite as sublime as sitting on a remote section of the Great Wall of China and watching it snake off into infinity over rolling hills of green…the perfect Chinese moment.

Gwen Penner, a graduate of the University of Manitoba's Bachelor of Fine Arts (Honors) program, is the recipient of numerous awards in painting, drawing and printmaking. She has spent the last several years living in Asia. An inquisitive person, Gwen has a profound understanding of Chinese culture, and her insight into the intricacies of Chinese culture comes through in the many subtle nuances she incorporates into her illustrations. She is fond of traveling throughout China and talking with the locals to learn their interpretations of what it means to be Chinese.

Dr. Matthew B. Christensen is the Academic Director of the Chinese Flagship Center at Brigham Young University, where he is also a Professor of Chinese in the Department of Asian & Near Eastern Languages. The Flagship program is a partnership among the federal government, education, and business, meant to help graduates take their place among the next generation of global professionals, by attaining superior level Chinese language and cultural skills. Christensen holds degrees in Chinese, International Relations, and Chinese Linguistics. His focus on the usefulness of cultural codes results from his frequent observations in China of students' difficulties when they try—and fail!—to use U.S. cultural codes there.