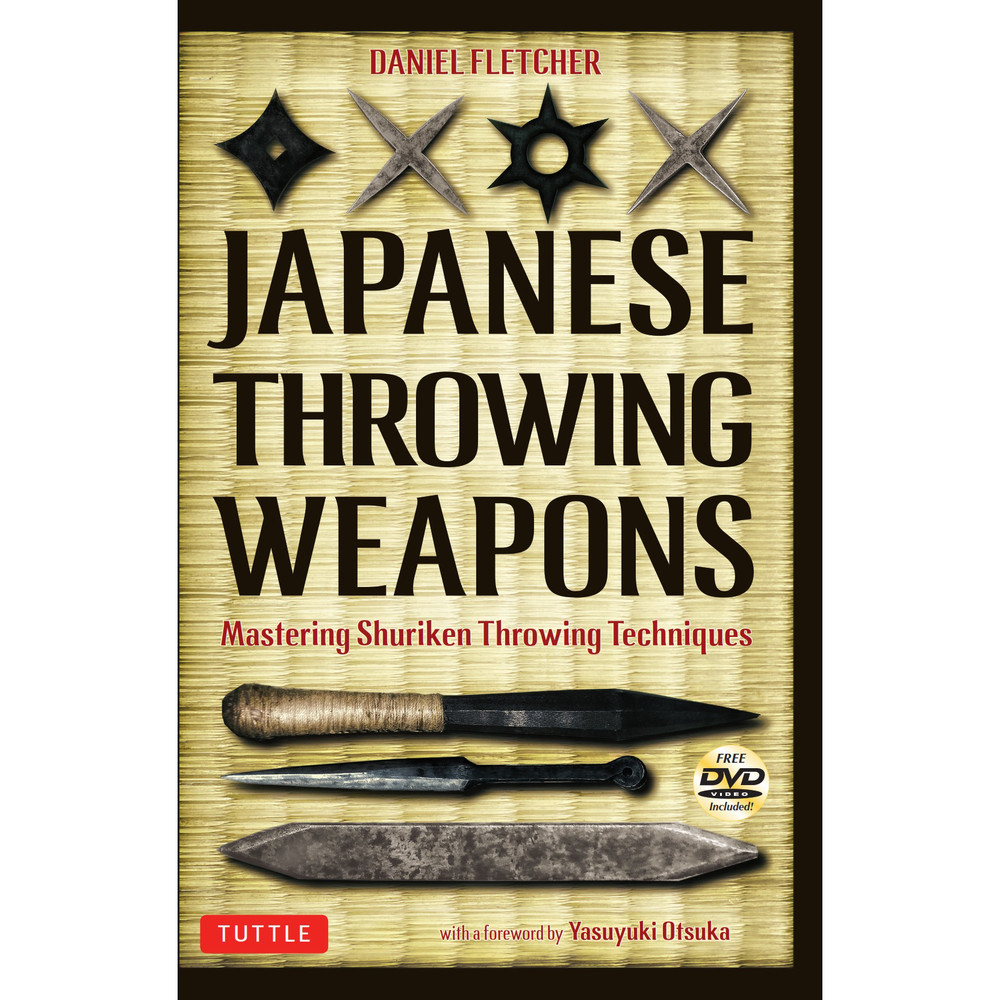 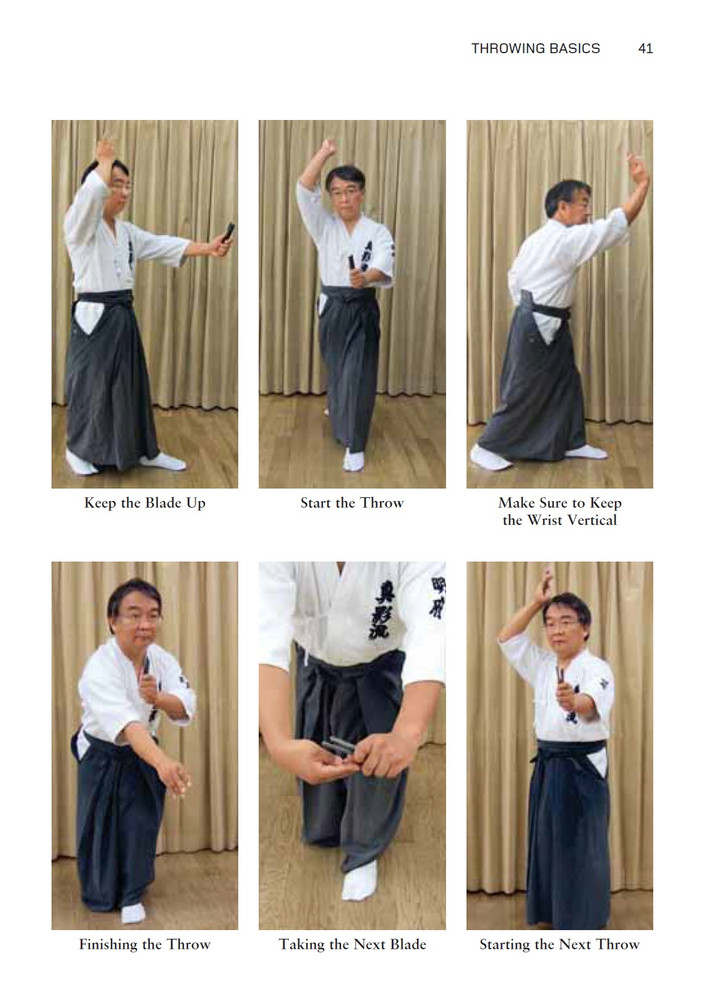 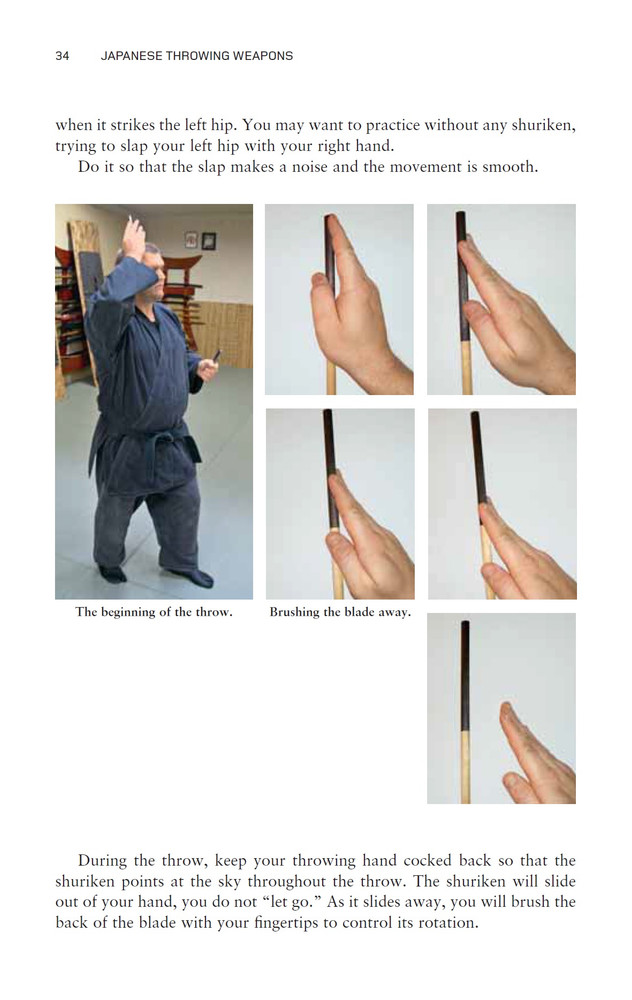 Japanese Throwing Weapons: Mastering Shuriken Throwing Techniques is a detailed instruction manual for learning authentic shuriken throwing techniques as practiced in Japan, known as shuriken-jutsu. Daniel Fletcher studied under Japan's most notable shuriken sensei, Yasuyuki Otsuka, of the Meifu Shinkage Ryu and in this knife throwing book he reveals the secrets learned in his years of study and training.

Fletcher explains the origins and purpose of the shuriken as a weapon and provides information on the various types of shuriken used by the historical samurai and ninjas. Fletcher's expert instructions, along with over 200 photographs and the enclosed DVD can help anyone become proficient with Japanese throwing techniques.


About the Author:
Daniel Fletcher is a native Texan who lived and trained in Japan from 2001-2008. He studied Budo (combat), Shurikenjutsu (throwing weapons), Kyudo (samurai archery), Satsuma Biwa (the samurai lute) and Horimono (traditional Japanese tattooing).