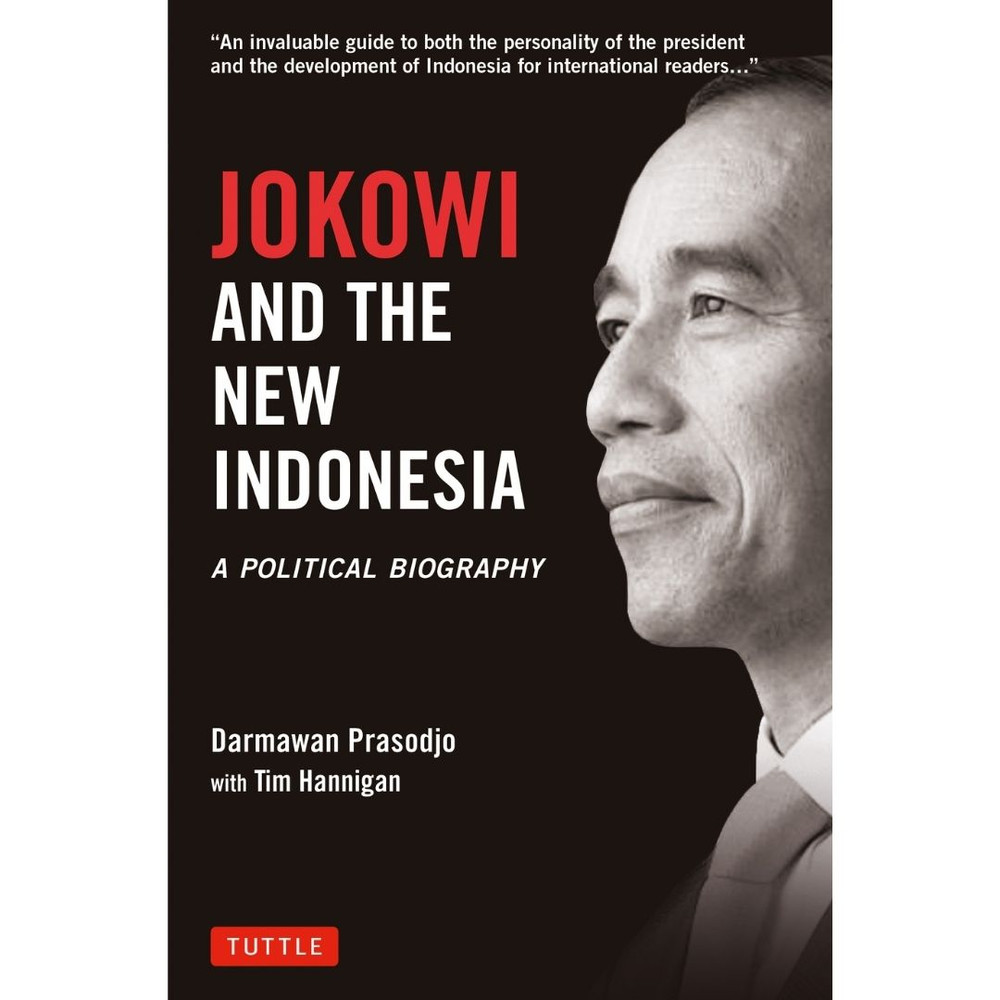 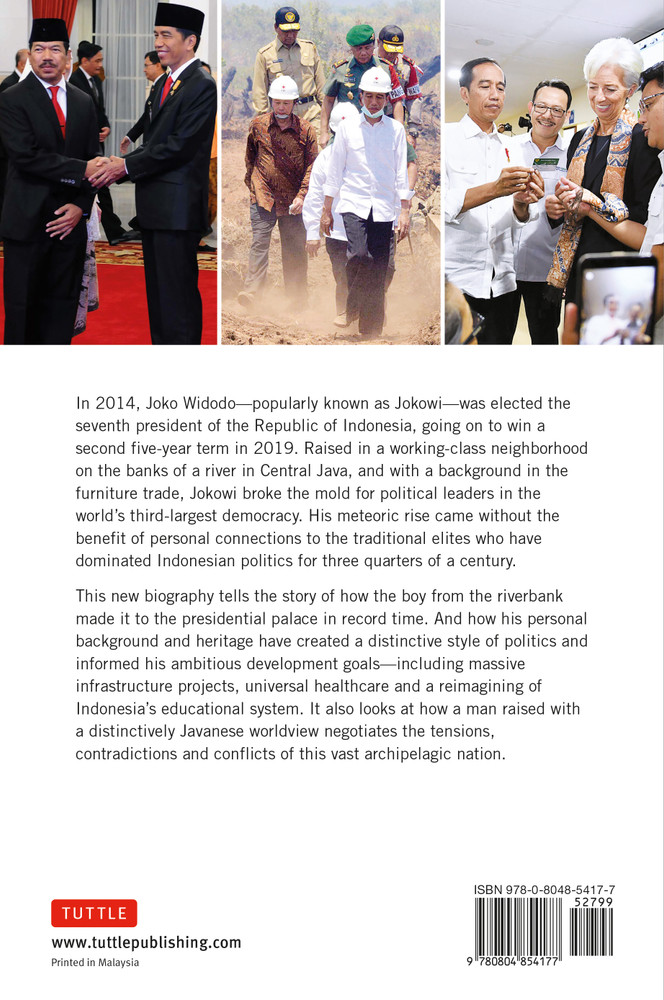 In 2014, Joko Widodo--popularly known as Jokowi--was elected the seventh president of the Republic of Indonesia, going on to win a second five-year term in 2019. Raised amid poverty in a riverside slum and with a background in the furniture export trade, Jokowi broke the mold for political leaders in the world's third-largest democracy. His meteoric rise came without the benefit of personal connections to the traditional elites who have dominated Indonesian politics for three-quarters of a century, making this a true "rags to riches" story.

This new official biography tells the story of how the boy from the riverbank made it to the presidential palace in record time. Readers will learn how his personal background and heritage have created a distinctive style of politics and informed his ambitious development goals--including massive infrastructure projects, universal healthcare and a reimagining of Indonesia's educational system. It also looks at how a man raised with a traditionally Javanese worldview negotiates the tensions, contradictions and conflicts of this vast archipelagic nation.

Written by a political insider with unparalleled access to the president and an intimate first-hand knowledge of his decision-making processes, this book is essential reading for anyone looking to understand the political present--and the future--of Southeast Asia's largest nation.


About the Author:
Darmawan Prasodjo is from Magelang in Central Java. After completing high school he travelled to the U.S. under a government-sponsored scholarship program and received bachelor's and master's degrees in computer science from Texas A&M University followed by a doctorate there in the area of the natural resource economics and postdoctoral study in energy economics at Duke University. After returning from the US in 2014, he was elected to the People's Representative Council (Indonesia's parliament) representing the Surakarta region for PDI-P (the Indonesian Democratic Party of Struggle). In 2015 he became deputy chief of staff to President Joko Widodo with special responsibility for energy and strategic infrastructure policy. During the 2019 presidential election campaign he led the "Hologram Jokowi" project. He is currently vice president director of Indonesia's state power utility, PLN.

Tim Hannigan is the author of A Brief History of Indonesia, Murder in the Hindu Kush, and Raffles and the British Invasion of Java which won the 2013 John Brooks Award. His features and travel articles appear regularly in newspapers and magazines in Indonesia and beyond.