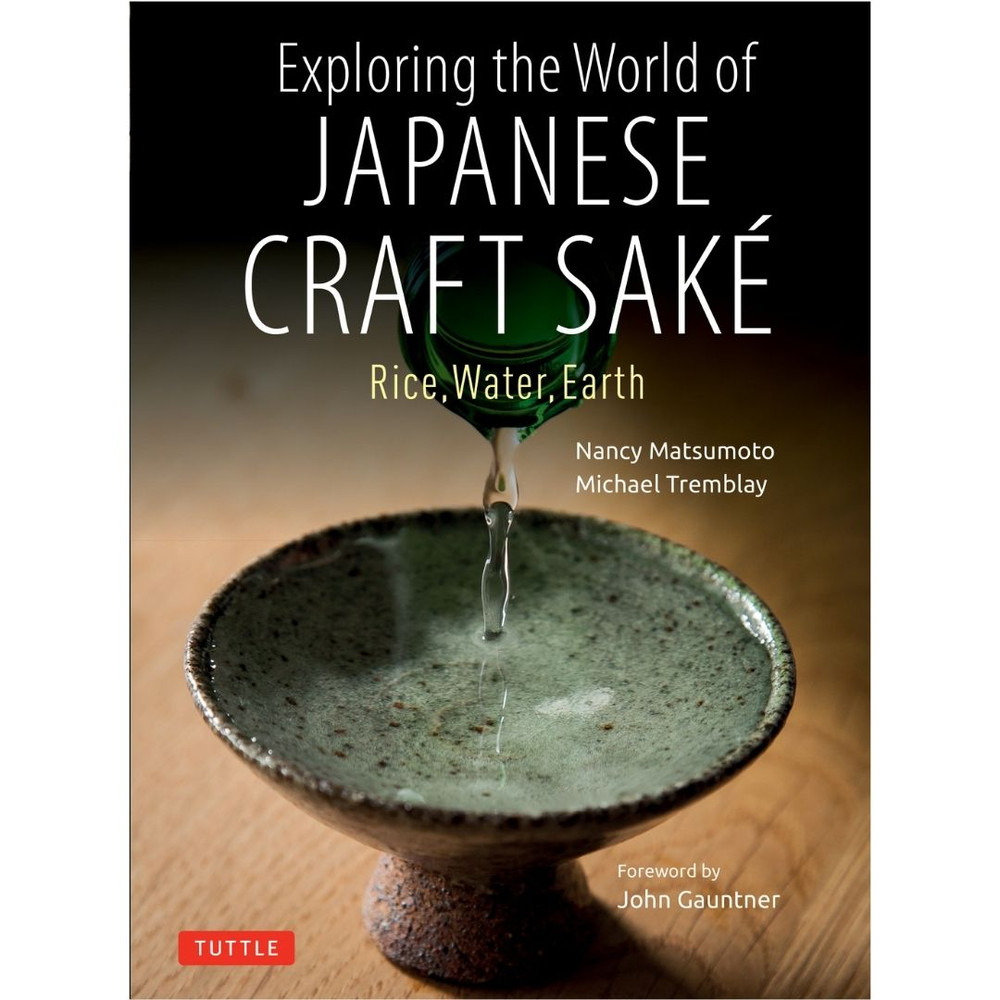 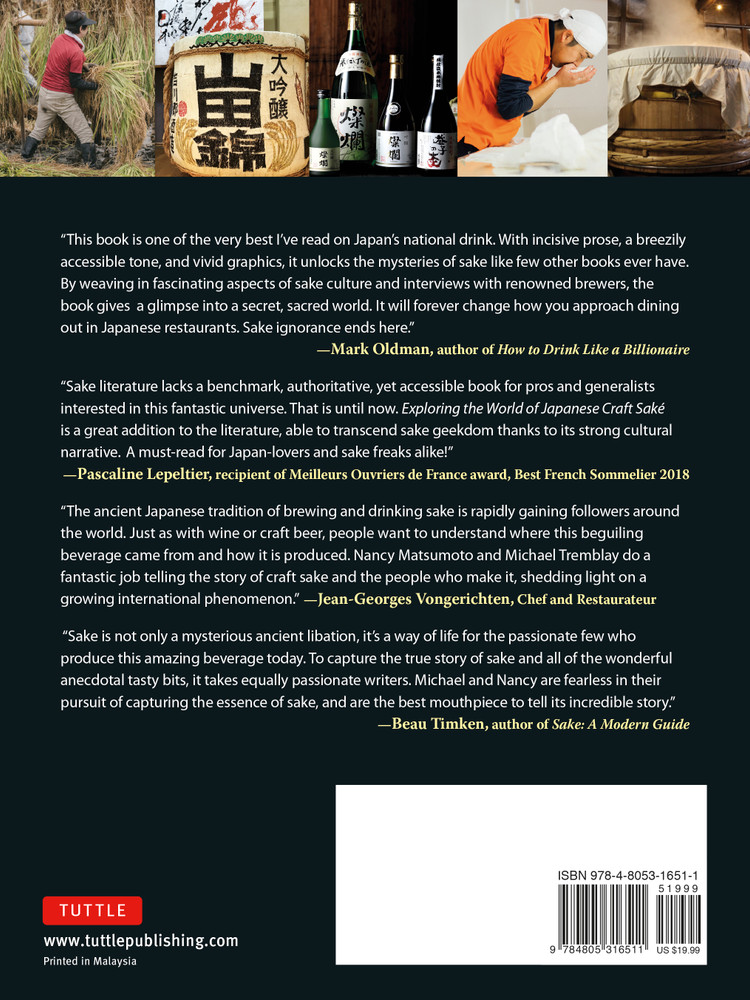 This stunning guide invites you into the story of sake--an ancient beverage finding its way in a modern world.

Whether you're a sake novice or an experienced connoisseur, Exploring the World of Japanese Craft Sake offers fascinating insights, practical tips, and rich stories about this popular beverage.

Authors and experts Nancy Matsumoto and Michael Tremblay personally undertook the challenge of visiting 35 artisanal sake breweries in Japan, the US, and Canada to interview makers and document every stage of the sake brewing process. Nancy's celebrated journalistic background combined with Michael's sake sommelier experience have led to an engaging and informative look at the world of sake.

With over 300 color photos and a lively narrative, this fascinating book provides:

This book also includes personal recipes from several top Japanese sake-brewing families along with food-pairing tips and a chapter on the authors' own Japanese sake-bar-going adventures.


About the Author:
Michael Tremblay is a Sake Samurai and Wine Spirit Education Trust (WSET) certified Educator residing in Toronto. He is the Sommelier at ki modern Japanese + bar, a Japanese restaurant with one of Canada's largest sake programs. He is the Founder of the Sake Scholar Course, a certification course that explores the regionality of sake. @mtrsake

Nancy Matsumoto is a writer and editor who covers sake, food, agroecology, and Japanese arts and culture. Her work has appeared in The Wall Street Journal, Time, The Los Angeles Times, The Toronto Globe and Mail, Food and Wine, and theAtlantic.com. She is the editor of By the Shore of Lake Michigan, an English-language translation of Japanese tanka poems, and a contributor to a number of other books and publications. The holder of three sake certifications, she divides her time between Toronto and New York City. Find her at nancymatsumoto.com and at @NancyMatsumoto.

John Gauntner is recognized as the world's leading non-Japanese sake expert. A longtime Japan resident, he is well known among sake brewers and others within the sake industry. He wrote the Nihonshu Column in the Japan Times for many years before writing a weekly column on sake in Japanese for the Yomiuri Shimbun, Japan's and the world's most widely distributed Japanese newspaper. In 2006, John received the Sake Samurai award, the first year it was awarded. He has published five books on sake.