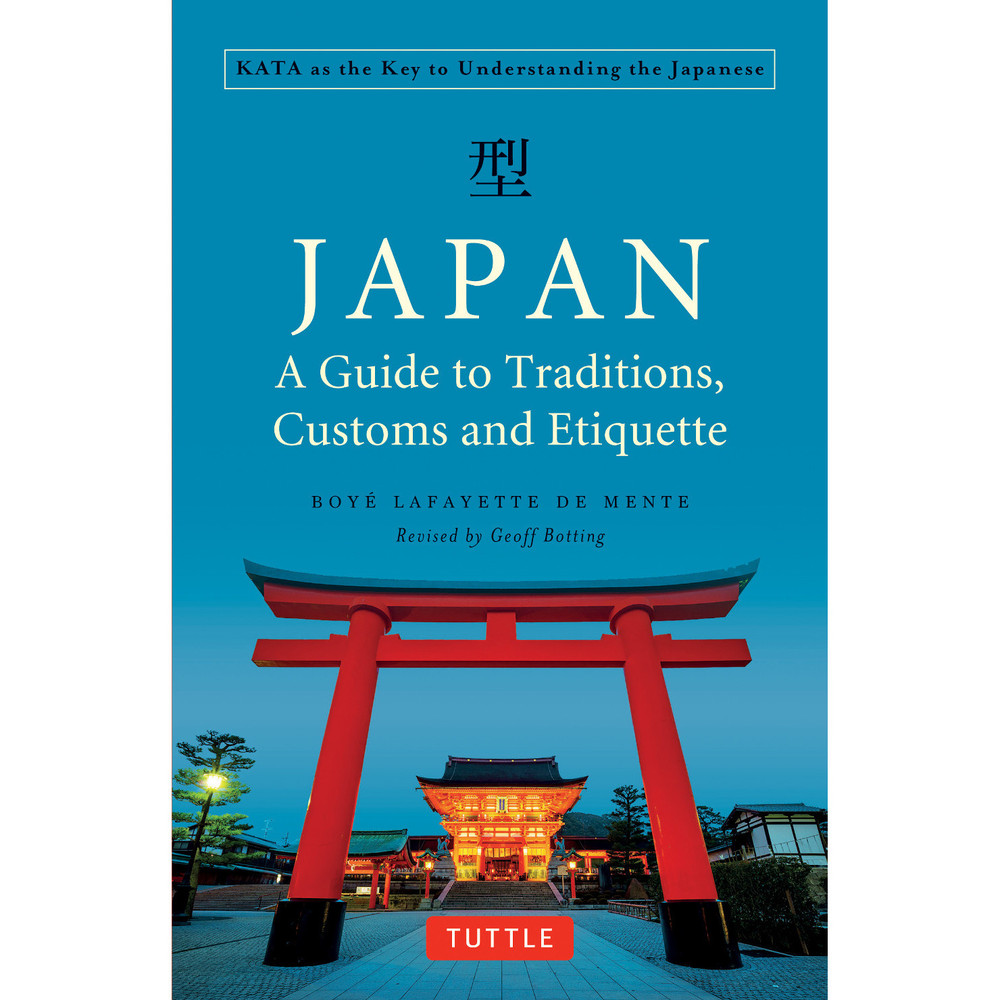 "A unique look at a unique culture. If you're trying to figure the Japanese out, this book provides another important piece of the puzzle."--Terrie Lloyd, Founder & Publisher, Jap@n Inc.; CEO LINC Media, Tokyo

In Japan: A Guide to Traditions, Customs and Etiquette veteran Japanologist Boye Lafayette De Mente unlocks the mysteries of "Kata"--the cultural forms that shape and define Japanese etiquette, character, and world view to this day.

These forms are responsible for creating the unique traits and talents which distinguish the Japanese people. Kata governs virtually all interactions in Japan and remains the key to understanding Japanese customs, business etiquette, and daily communication.

In these short, clear essays, De Mente unravels the complexities of Japanese culture by exploring the origin, nature, use, and influence of Kata in Japanese life. By delving into Japanese history and the collective Japanese psyche, readers will experience the modern expressions of this ancient culture and specific way of thinking.


About the Author:
Boye Lafayette De Mente first went to Japan in 1949 as a member of a U.S. military intelligence agency, and was involved with the country for more than six decades as a student, journalist, editor, lecturer, and writer. He is the author of more than thirty books on Japan, including Japanese Etiquette and Ethics in Business and How to Do Business With the Japanese.

Completely revised and expanded by Geoff Botting who has lived in Japan for over a quarter century, witnessing Japan's economic bubble, its bursting, and the changes that came in its wake. He is a freelance translator and a print and broadcast journalist specializing in business.