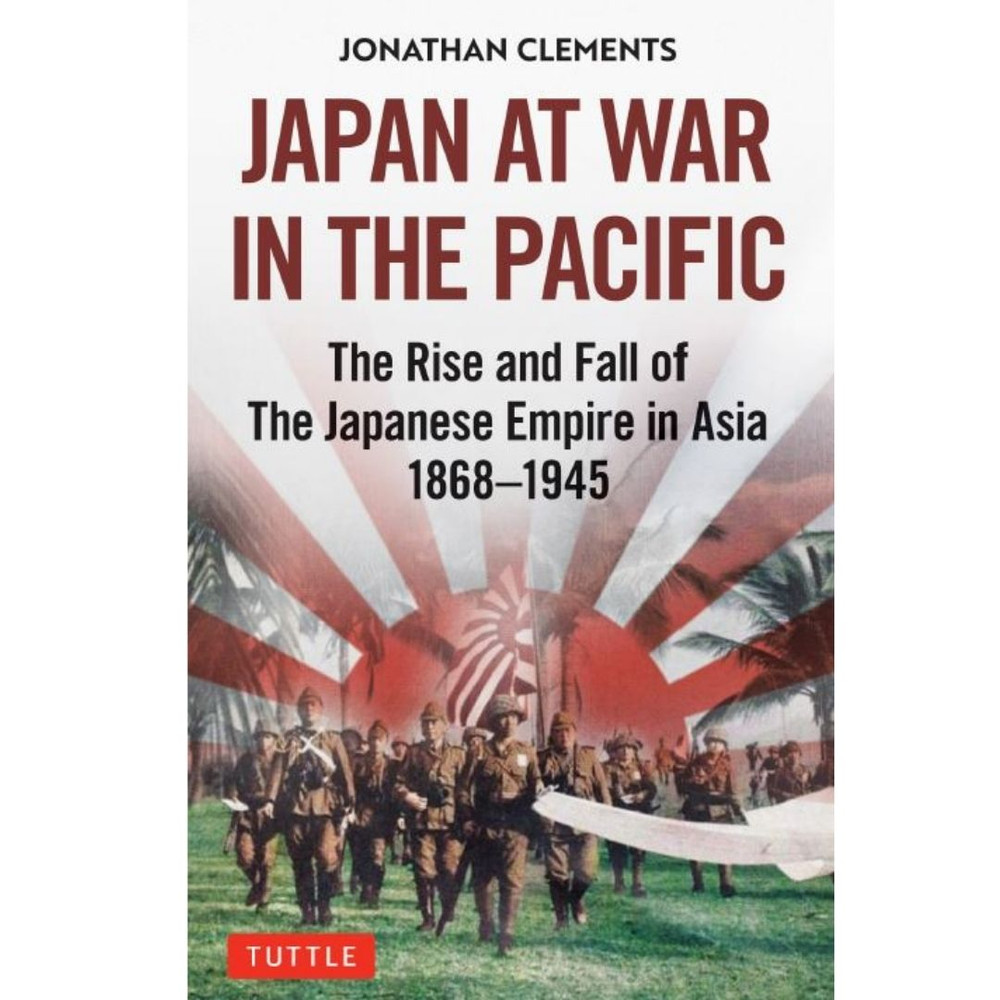 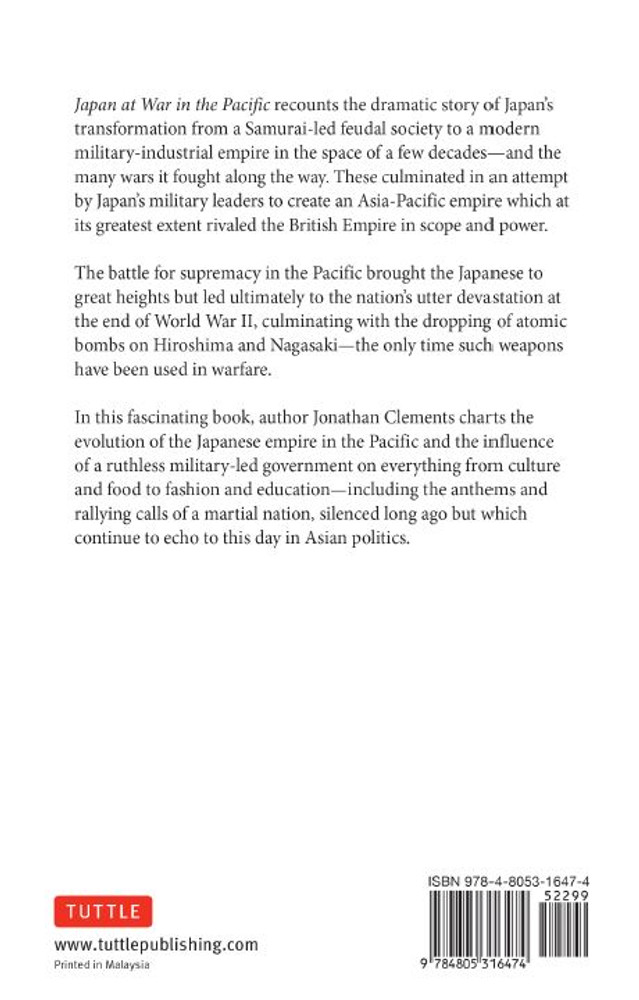 "By the time of Japan's surrender in 1945, an entire generation had grown up knowing nothing but conflict; but the transformation of Japan into a militarist power began decades earlier, with the toppling of the old samurai regime, and the rush of the formerly isolated nation onto the world stage."

Japan at War in the Pacific recounts the dramatic story of Japan's transformation from a Samurai-led feudal society to a modern military-industrial empire in the space of a few decades--and the many wars it fought along the way. These culminated in an attempt by Japan's military leaders to create an Asia-Pacific empire which at its greatest extent rivaled the British Empire in scope and power.

The battle for supremacy in the Pacific brought the Japanese to great heights but led ultimately to the nation's utter devastation at the end of World War II, culminating with the dropping of atomic bombs on Hiroshima and Nagasaki--the only time such weapons have been used in warfare.

In this book, author Jonathan Clements offers fascinating insights into:
With over 75 photographs and maps, this book vividly recounts the brutal story of Japan's military conquests. Clements charts the evolution of the Japanese empire in the Pacific and the influence of a ruthless military-led government on everything from culture and food to fashion and education--including the anthems and rallying calls of a martial nation which were silenced long ago but continue to echo in Asian politics.


About the Author:
Jonathan Clements is the author of many books including A Brief History of Japan; Christ's Samurai: The True Story of the Shimabara Rebellion; A Brief History of the Samurai; Modern Japan: All That Matters and biographies of Admiral Togo and Prince Saionji Kinmochi. In 2016 he became the presenter of Route Awakening (National Geographic Channel), a TV series on the historical icons of Chinese culture.