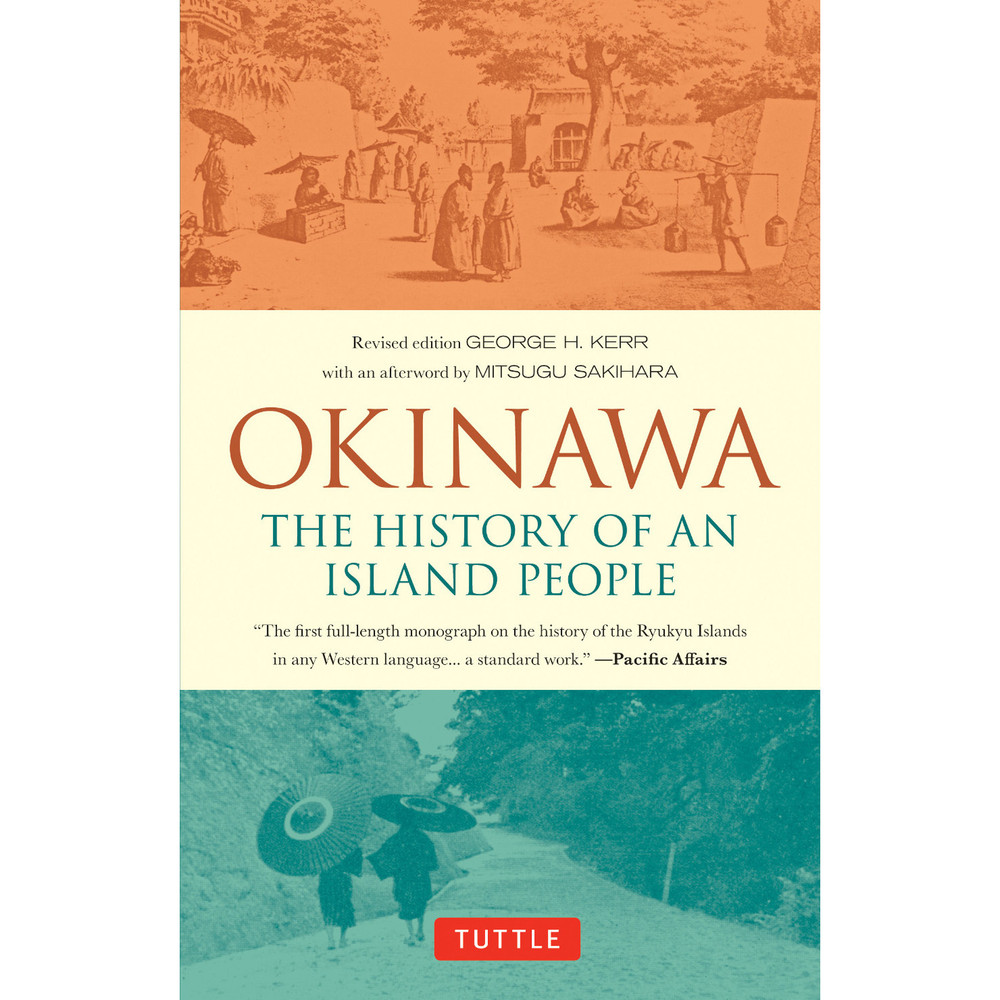 "The first full-length monograph on the history of the Ryukyu Islands in any Western language…a standard work."--Pacific Affairs

Okinawa: The History of an Island People is the definitive book available in English on the history of Okinawa and the Ryukyu Islands, and an influential scholarly work in the field of Japanese studies. The histories of Japan, Okinawa and the entire Pacific region are crucially intertwined; therefore the review of this fascinating chain of islands is crucial to understanding all of East Asia.

Few people can point to Okinawa on a map, yet this tiny island sitting between China and Japan is a hub for international affairs. The island was, and continues to be, one of the most crucial Asian nerve centers in all U.S. strategic defense. Ninety percent of all U.S. military forces in Japan are located on Okinawa, and more than 500,000 military personnel and their families have lived there.

In Okinawa: The History of an Island People, noted Eastern affairs specialist George Kerr recounts the fascinating history of the island and its environs, from 1314 A.D. to the late twentieth century. First published in 1958, this edition features an introduction and appendix by Okinawa history scholar Mitsugu Sakihara, making this the most comprehensive resource on the intriguing island of Okinawa.


About the Author:
George Kerr served as a United States diplomat to Taiwan during World War II before embarking on a notable career as an author and academic. He wrote numerous books and articles about Taiwan and Japan including Formosa Betrayed and The Taiwan Confrontation Crisis.

Mitsugu Sakihara was an Okinawa history scholar who served as president of the Hawaii International College and professor at the University of Hawaii-Manoa.