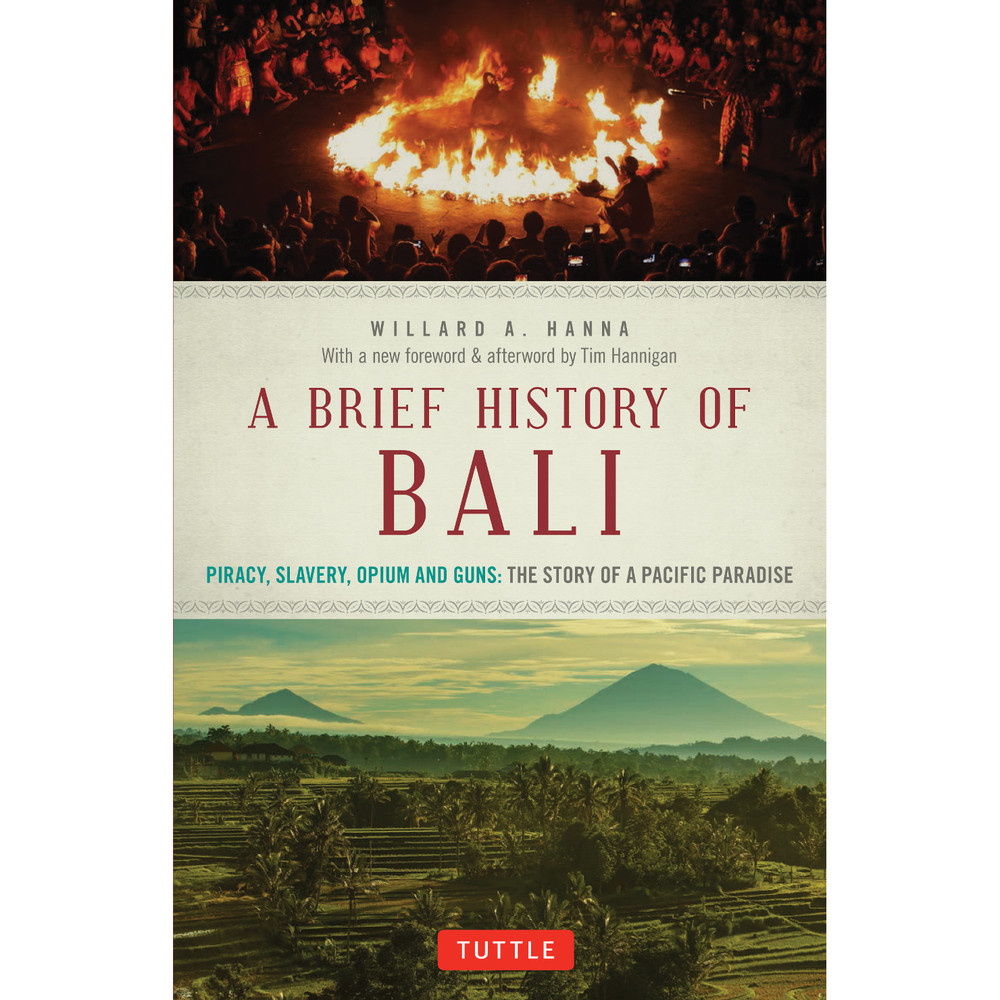 This book tells the story of Bali--the "paradise island of the Pacific"--its rulers and its people, and their encounters with the Western world.

Bali is a perennially popular tourist destination. It is also home to a fascinating people with a long and dramatic history of interactions with foreigners, particularly after the arrival of the first Dutch fleet in 1597. In this first comprehensive history of Bali, author Willard Hanna chronicles Bali through the centuries as well as the islanders' current struggle to preserve their unique identity amidst the financially necessary incursions of tourism.

Illustrated with more than forty stunning photographs, A Brief History of Bali is a riveting tale of one ancient culture's vulnerability--and resilience--in the modern world.


About the Author:
Willard A. Hanna graduated from the Wooster College in 1932. He maintained a lifelong interest in Asia, first as a teacher in China and later with the U.S. Navy, the U.S. Foreign Service and the American Universities Field Staff. Over the course of his career, he prepared hundreds of field reports on Southeast Asian affairs and authored a dozen books on Asia.

Tim Hannigan's first book Murder in the Hindu Kush was shortlisted for the Boardman-Tasker Prize. His second book Raffles and the British Invasion of Java won the 2013 John Brooks Award. His features and travel articles appear regularly in newspapers and magazines in Indonesia and beyond.