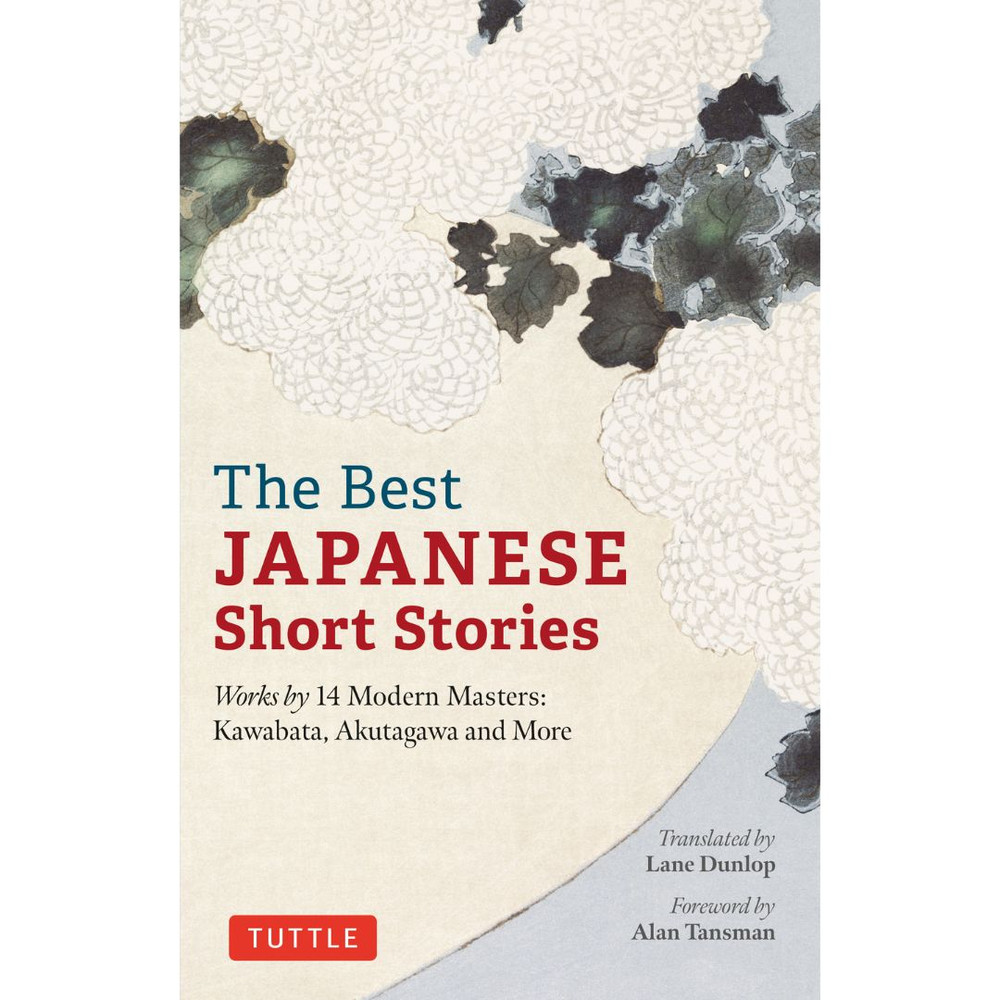 An anthology of the greatest stories by modern Japanese masters (including previously overlooked women writers)!

Highlights of this anthology include:

Through brilliant, highly-praised translations by Lane Dunlop, The Best Japanese Short Stories offers fascinating glimpses of a society embracing change while holding tenaciously onto the past. A new foreword by Alan Tansman provides insightful back stories about the authors and the literary backdrop against which they created these great works of modern world literature.


About the Author:
Lane Dunlop (1937/38 - 2013) received the American Academy of Arts and Letters Academy Award in Literature as well as the Japan-U.S. Friendship Award for Literary Translation for both A Late Chrysanthemum and Twenty-Four Stories. His translations include Kafu Nagai's During the Rains & Flowers in the Shade: Two Novellas and Yasunari Kawabata's Palm-of-the-Hand Stories.

Foreword by:
Alan Tansman is Agassiz Professor of Japanese in the Department of East Asian Languages and Cultures at the University of California, Berkeley. He is the author of The Aesthetics of Japanese Fascism, The Writings of Koda Aya: A Japanese Literary Daughter and editor, with Dennis Washburn, of Studies in Modern Japanese Literature: Essays and Translations in Honor of Edwin McClellan.