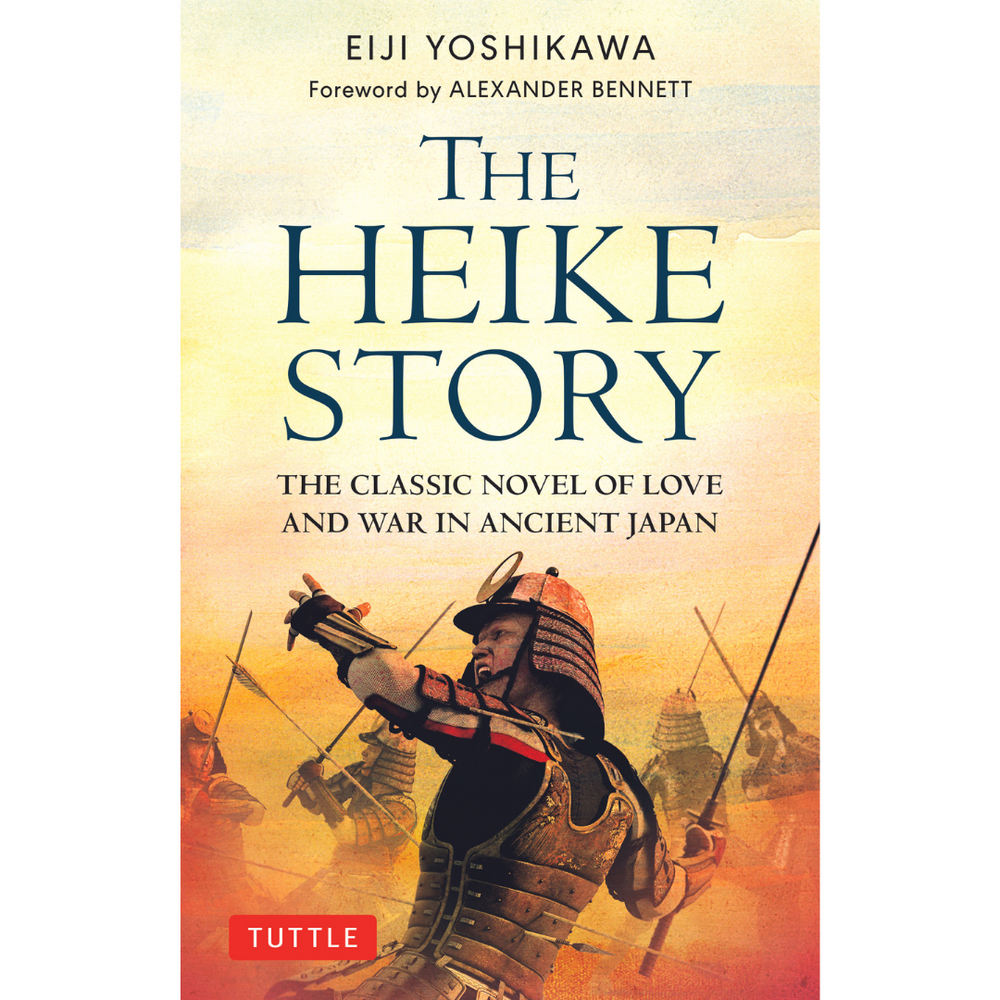 A page-turner by Japan's most popular writer of the immediate post-war era!

Set in Japan's turbulent 12th century, this fast-paced novel recounts the titanic struggle between two leading Japanese clans--the Heike and the Genji--as they seek to pacify a fractured nation, ultimately turning on each other in their unbridled lust for power.

Written by the great Eiji Yoshikawa, this classic work of fiction brings to life the wars, intrigues, feuds and romances surrounding the most dramatic episode in Japanese history.

This new edition features a foreword and afterword by historian Alexander Bennett, who explains the backdrop of the novel and its importance as a towering work of modern fiction which sold millions of copies in Japan. Combining raw narrative power, pageantry and poetry, The Heike Story will enthrall readers interested in the drama and spectacle of ancient Japan.


About the Author:
Eiji Yoshikawa (1892--1962) was born in Kanagawa, Japan. Despite receiving little more than a primary school education, he became Japan's most popular writer and authored some 80 novels and over 180 short stories. Credited with elevating popular fiction to an artform. Yoshikawa was the first writer of such works to be awarded the Imperial Order of Culture.

Fuki Wooyenaka Uramatsu was a writer, translator, editor, and teacher. She was a columnist for the English-language Yomiuri newspaper. She graduated from Wellesley College and her many publications include the book A Bowl of Tea.

Alexander Bennett is a professor of Japanese history and Budo theory at Kansai University. He co-founded and continues to publish Kendo World, the first English-language journal dedicated to Kendo. He holds black belts in several martial disciplines including Kendo Kyoshi 7-dan, Iaido 5-dan, and Naginata 5-dan. His published works include The Complete Musashi: The Book of Five Rings and Other Works and Hagakure: The Secret Wisdom of the Samurai.