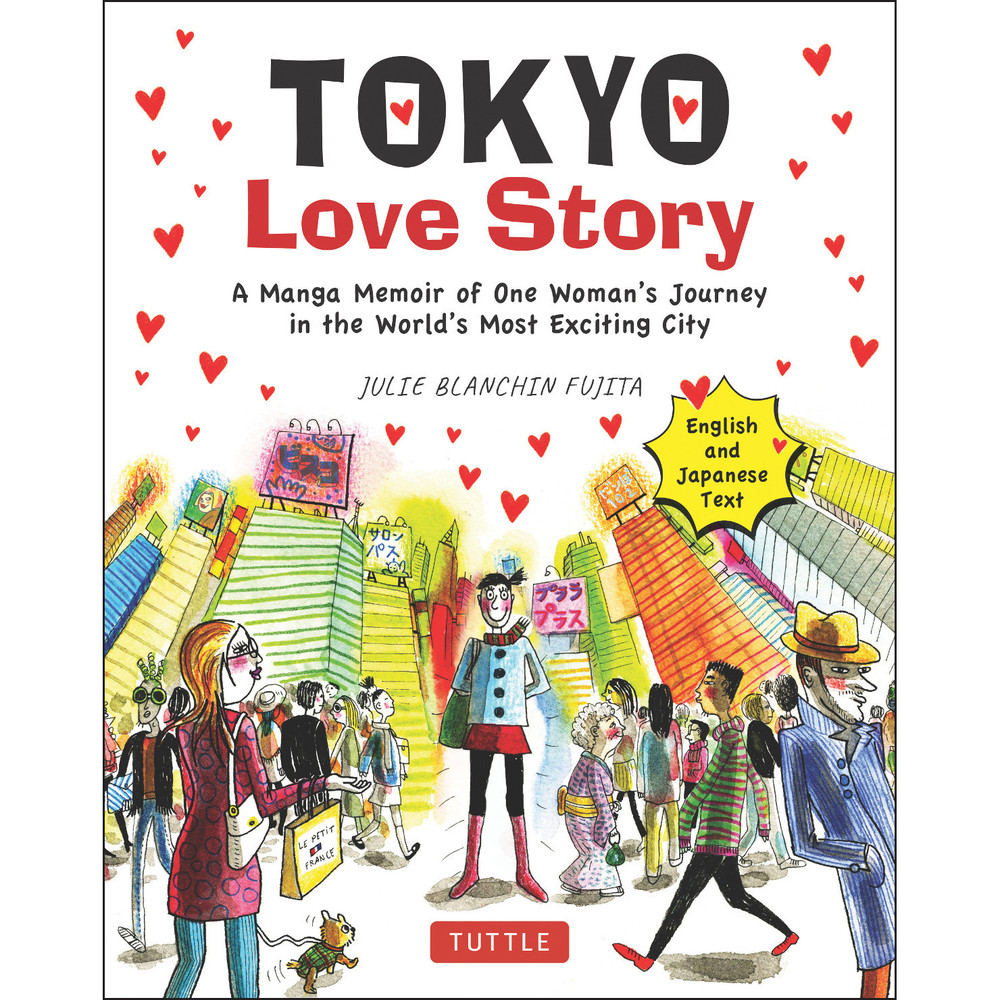 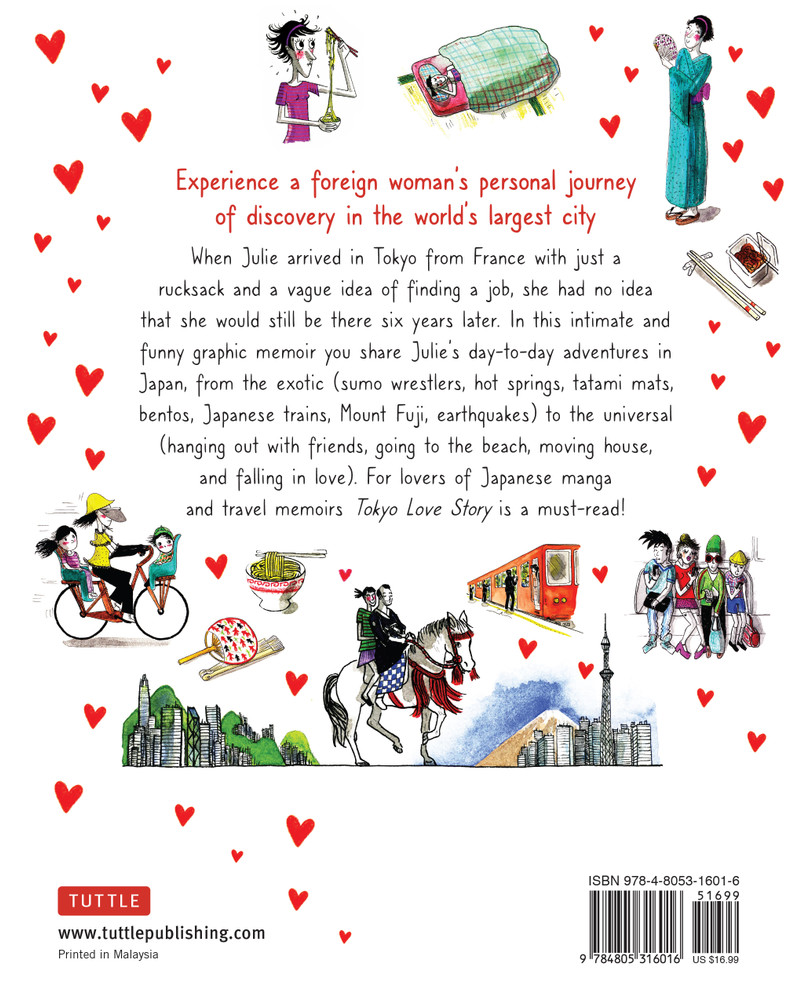 A funny and intimate travelogue of one woman's unexpected adventures in Japan.

French illustrator Julie Blanchin-Fujita arrived in Tokyo for what she thought would be a one-year stint, and ended up never leaving. In this graphic novel-style memoir she shares her love of Japan, while depicting personal experiences and stories from her life in Tokyo--from the exotic (sumo wrestlers, ramen, hot springs, tatami mats, bentos, Japanese trains, Mount Fuji, earthquakes) to the everyday (hanging out with friends, moving houses, falling in love).

Her voyage of discovery in the world's most exciting city will appeal to a broad range of readers--from those contemplating a trip to Tokyo and Japanophiles to fans of graphic novels and anyone who enjoys a good manga love story. Packed with keen cultural observations, this enchanting story is told in both English and Japanese--also making it a great language learning resource.


About the Author:
Julie Blanchin Fujita grew up in the south of France, and studied art at university. She works on various projects as an illustrator and graphic designer, and has illustrated six other books in her native France. In 2009 she set off with only a rucksack on her back to have an adventure in Tokyo--an adventure that continues to this day.

Marie Velde is a freelance photographer and translator in Santa Monica, CA. She is the translator of Tokyo on Foot, My First Book of Chinese Calligraphy and other books.