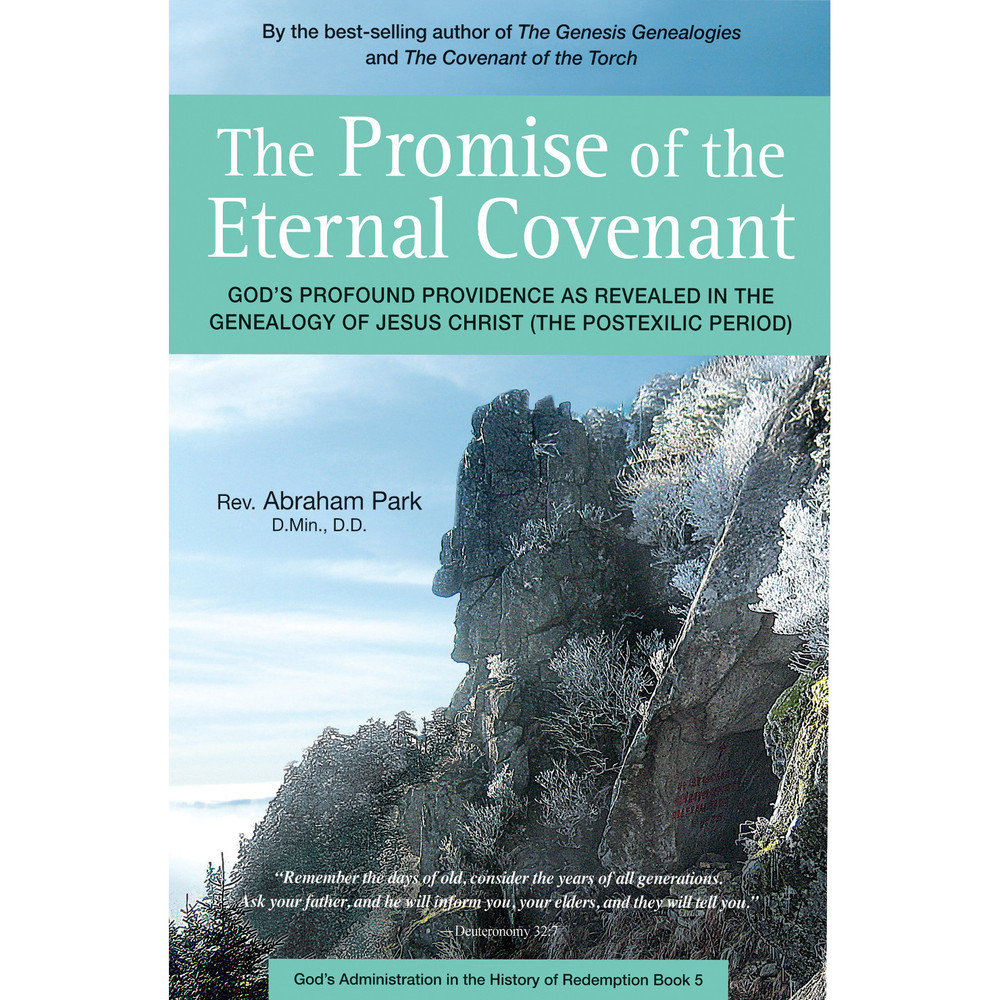 The Promise of the Eternal Covenant

Following his remarkable exegesis on the first and second periods of Jesus' genealogy, the best-selling author, in the fifth installment of The History of Redemption series, covers the third and final period, which spans the fourteen generations from the Babylonian exile to Jesus Christ. The Promise of the Eternal Covenant sheds light upon the labyrinth-like history of the 600 years before Jesus' birth. Throughout the book, Rev. Abraham Park demonstrates that God is sovereign over all history; the rise and fall of nations, kingdoms, and empires occur all according to God's eternal decrees and providence. His readers will be filled with assurance that God's promise of the Eternal Covenant will certainly be fulfilled.

Key features:This title is part of The History of Redemption series which includes: