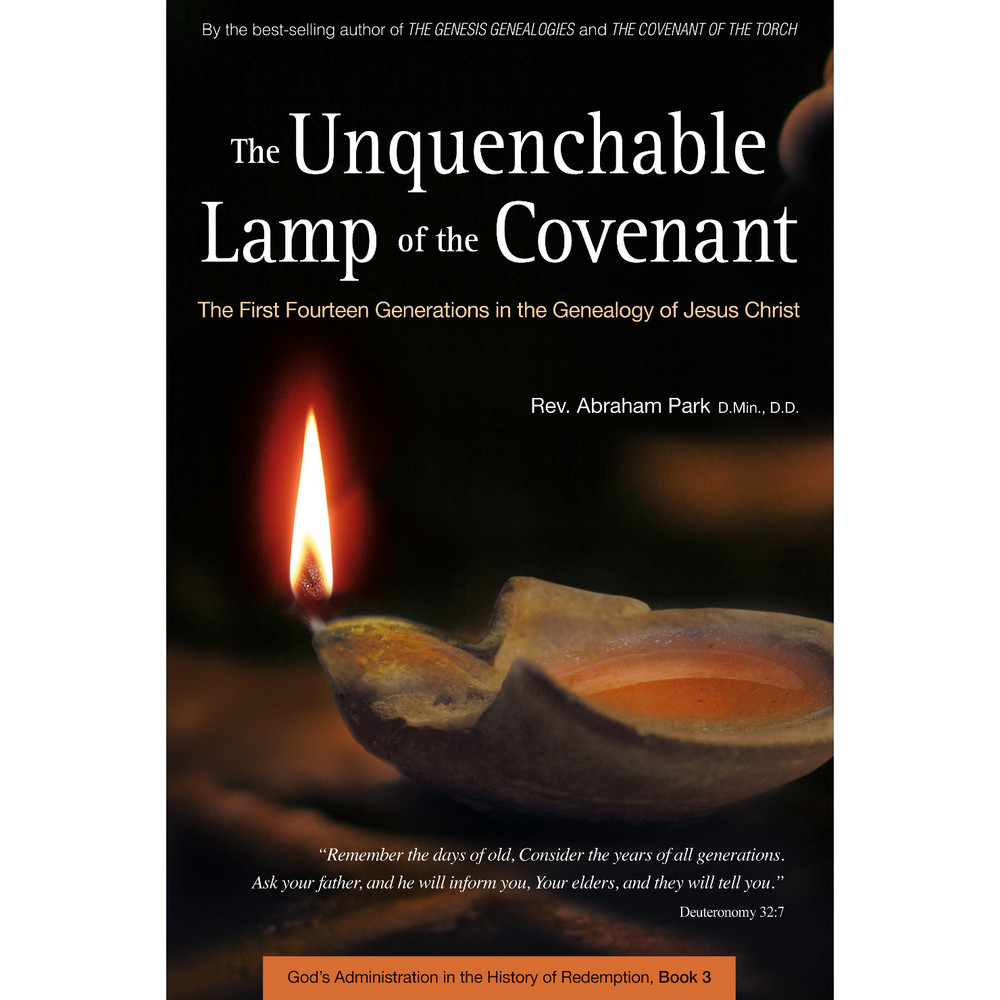 The Covenant of the Torch