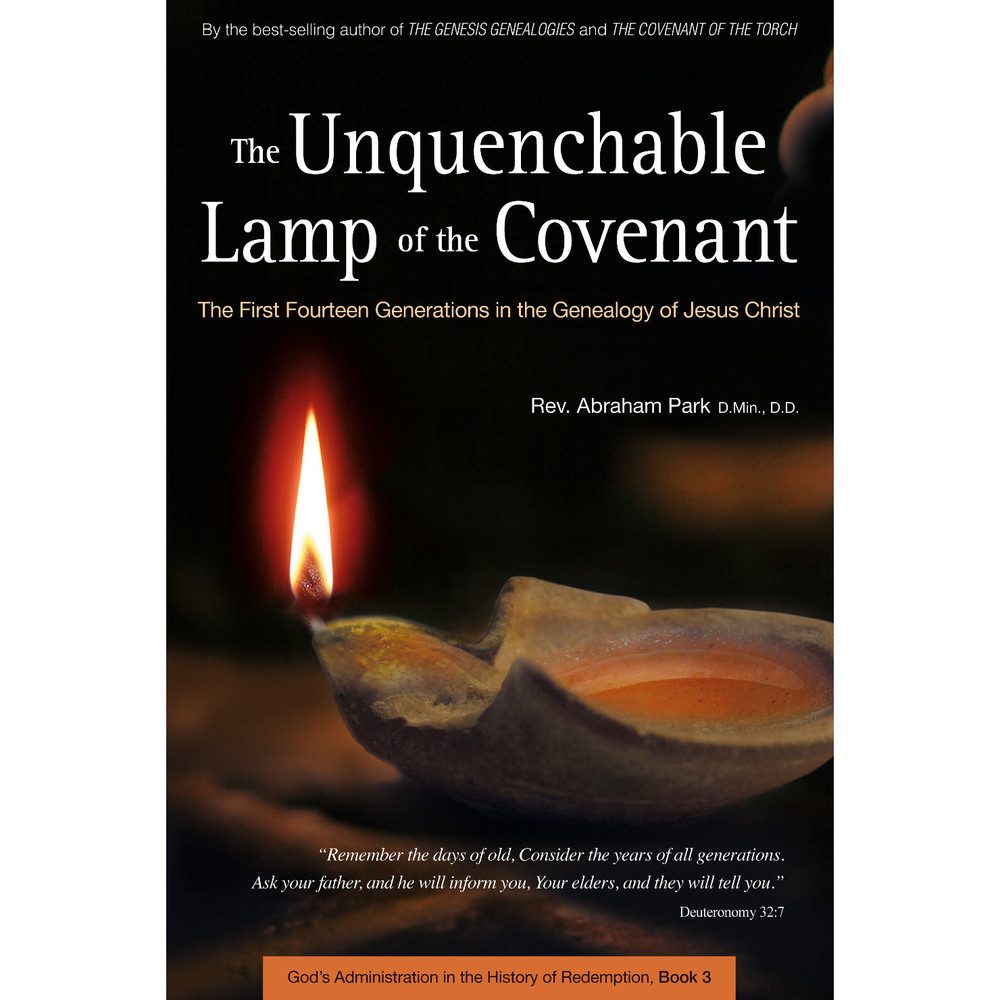 Unquenchable Lamp of the Covenant