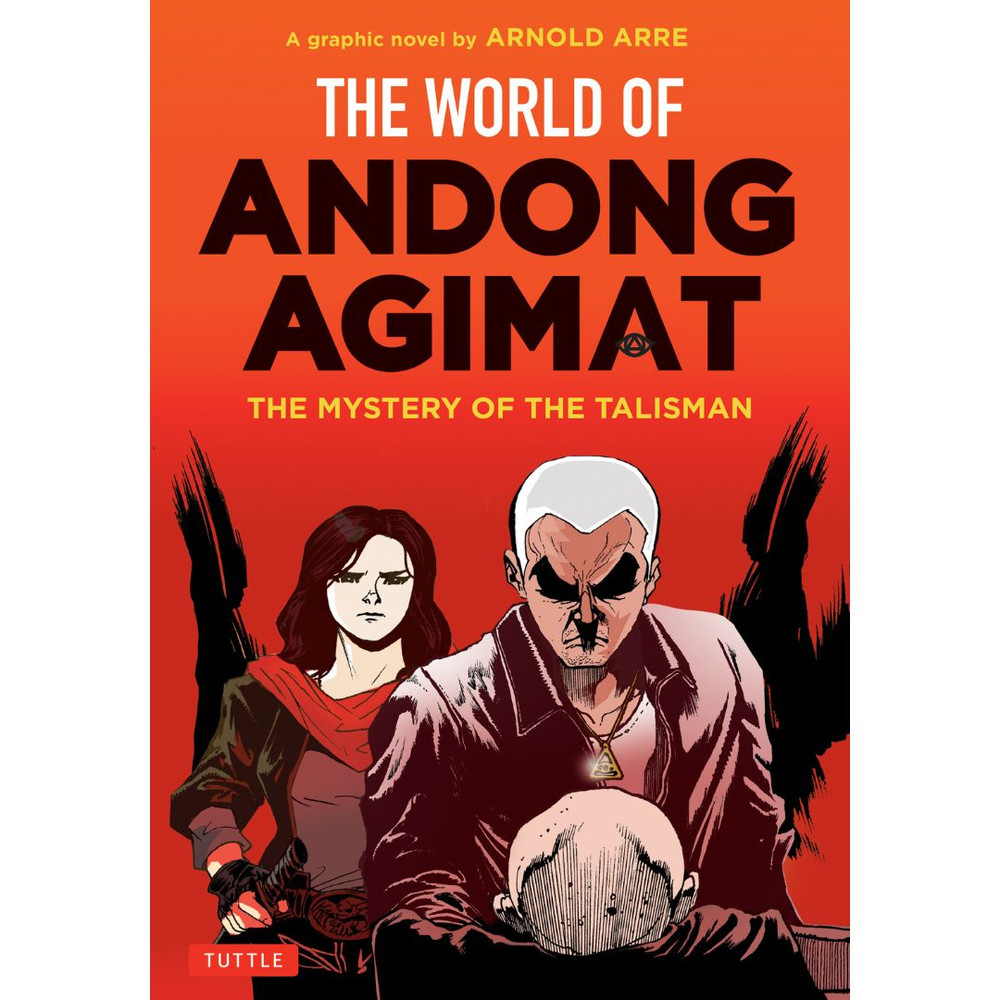 A new brand of superhero from the rich lore of Philippine myth!

In this spellbinding action-adventure from Arnold Arre--the great master of the graphic novel, the age-old divide between good and evil widens. Catch a glimpse of a Manila privy to only a few of the supernatural and magically inclined, while following a superhero born and raised by its streets in The World of Andong Agimat.

In a world yearning for stability, a renegade force arrives, spreading chaos amidst the populace in the form of a gruesome plague. This is when the world needs Andong Agimat--an ex-gang leader turned vigilante with superpowers bestowed unto him by his mysterious amulet. He cooperates with the police and helps them keep Manila's underground, steeped-in magic and the supernatural, in check, but the people of Manila live in growing fear as acts of terrorism are committed by a cult growing within the city.

Follow Andong as he uncovers this violent cult's scheme, which threatens the very balance of the world. He trudges through the underbelly of Manila, teaming up with old friends, and even old rivals, to put an end to this cult's evil plans. Can Andong Agimat and his talisman's secret powers repel the forces of chaos?


About the Author:
Arnold Arre won the inaugural graphic novel Philippine National Book Award in 2000 for The Mythology Class. He is the author and illustrator of many other popular works, including Martial Law Babies, Halina Filipina, After Eden, Trip to Tagaytay and the Children of Bathala series.