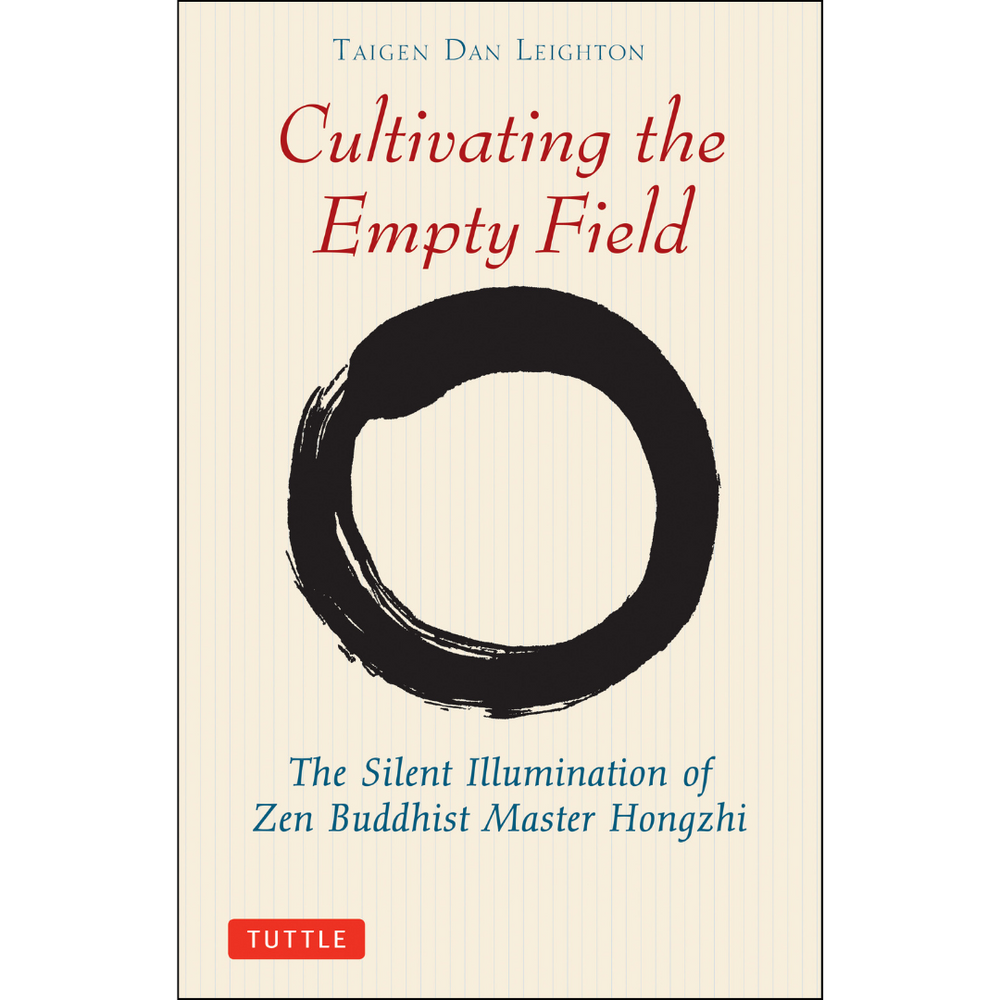 Cultivating the Empty Field is a modern translation of the core of Chinese Ch'an master Hongzhi's Extensive Record.

First to articulate the meditation method known to contemporary Zen practitioners as shikantaza ("just sitting") Chinese Zen master Hongzhi is one of the most influential poets in all of Zen literature. This translation of Hongzhi's poetry, the only such volume available in English, treats readers to his profound wisdom and beautiful literary gift. In addition to dozens of Hongshi's religious poems, translator Daniel Leighton offers an extended introduction, placing the master's work in its historical context, as well as lineage charts and other information about the Chinese influence on Japanese Soto Zen.

Both spiritual literature and meditation instruction, Cultivating the Empty Field is sure to inspire and delight.


About the Author:
Hongzhi—the twelfth-century Chinese Zen master who was a predecessor of the famous philosopher Dogen—is celebrated in Zen literature as one of its most artistically graceful stylists. He was the first to articulate silent illumination, commonly known to Zen students as "just sitting." Hongzhi's influential teaching is presented in here as a timeless guide to spiritual awareness.

Taigen Daniel Leighton, a translator and teacher, is the author of Bodhisattva Archetypes: Classic Buddhist Guides to Awakening and Their Modern Expression, and is the translator of Dogen's The Wholehearted Way. He teaches at the Graduate Theological Union in Berkeley, the San Francisco Zen Center, and the Green Gulch Retreat Center, among other places.

A Field Guide to Tropical Reef Fishes of the Indo-Pacific