In Japan, there's a holiday, festival or seasonal celebration for every month of the year! December's big holiday is actually New Year's Eve, but in recent decades Christmas—and Christmas Eve—have been adopted by many people in uniquely Japanese ways.

Only about 1% of the Japanese population is Christian, so Christmas lacks the religious significance observed by many in other countries. Though it's not a national holiday, Christmastime still brings a festive feel to the country.

Take a stroll and admire the stunning decorations. If you look around, you won't have any trouble finding things typically associated with Christmas, such as twinkling lights and evergreens. Malls, department stores, restaurants, famous landmarks like Tokyo Station and public spaces are no strangers to over-the-top holiday decor. 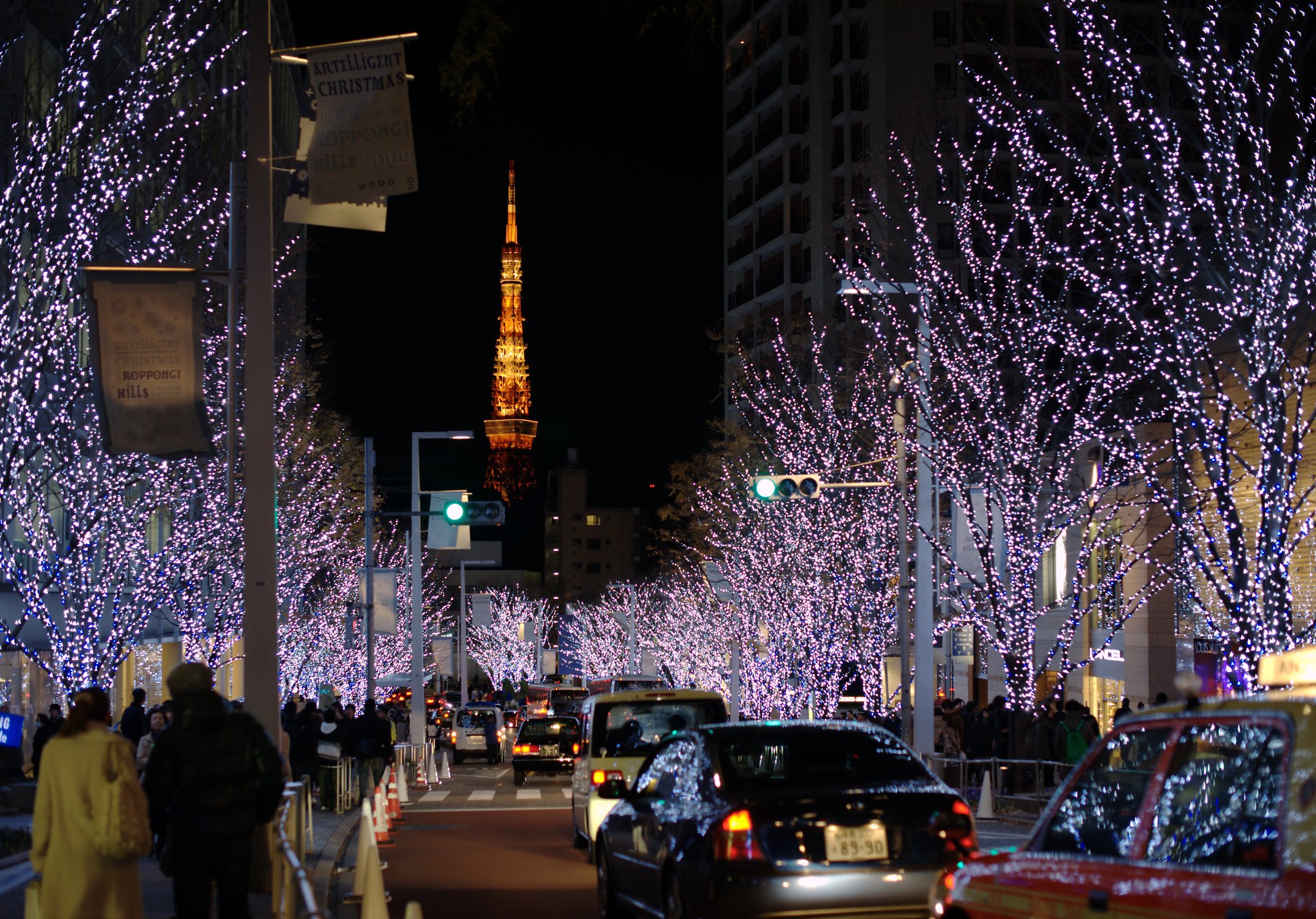 Visit a Christmas market. Traditional Christmas markets are a big deal in Japan (so much so that countless listicles like 'The Best Christmas Markets in Tokyo' pop up this time of year). However, they aren't limited to a couple major cities—these authentic markets spring up throughout the country. The Tokyo Christmas Market is sponsored by the German Tourism Association and the German Embassy, and features everything from beer and mulled wine to a 14 foot tall Christmas pyramid, imported from Germany, and an Oompah band. 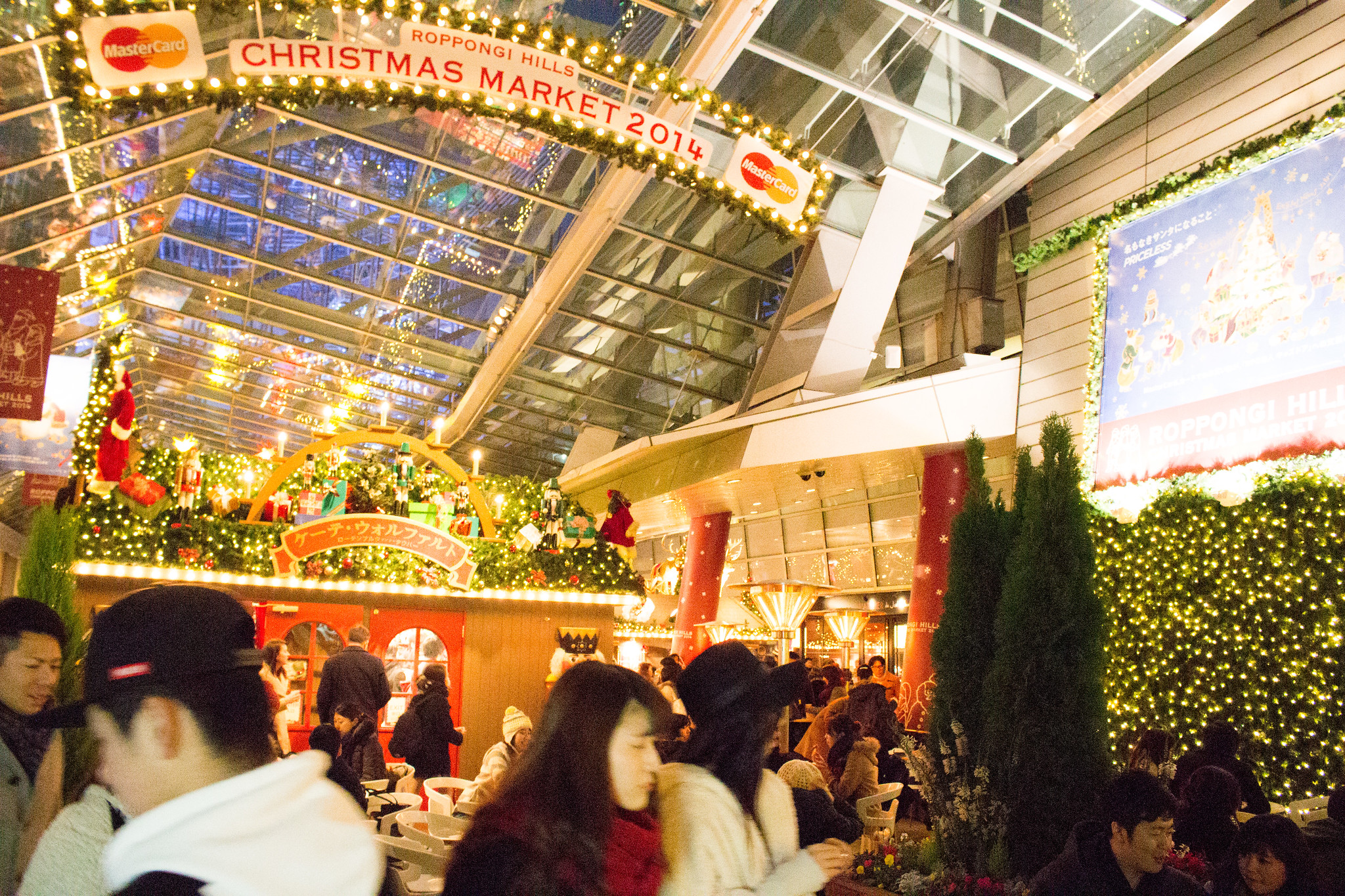 Have a date night. In Japan, Christmas Eve has become the equivalent to Valentine's Day in the West, as it's considered the most romantic day of the year. Couples go out to dinner (coveted reservation spots fill up months in advance) and take an evening walk under the extravagant light displays. It's normal for couples to exchange gifts on Christmas Eve, but uncommon for anyone else to do so since Japan has other traditional days of gift exchange in December. 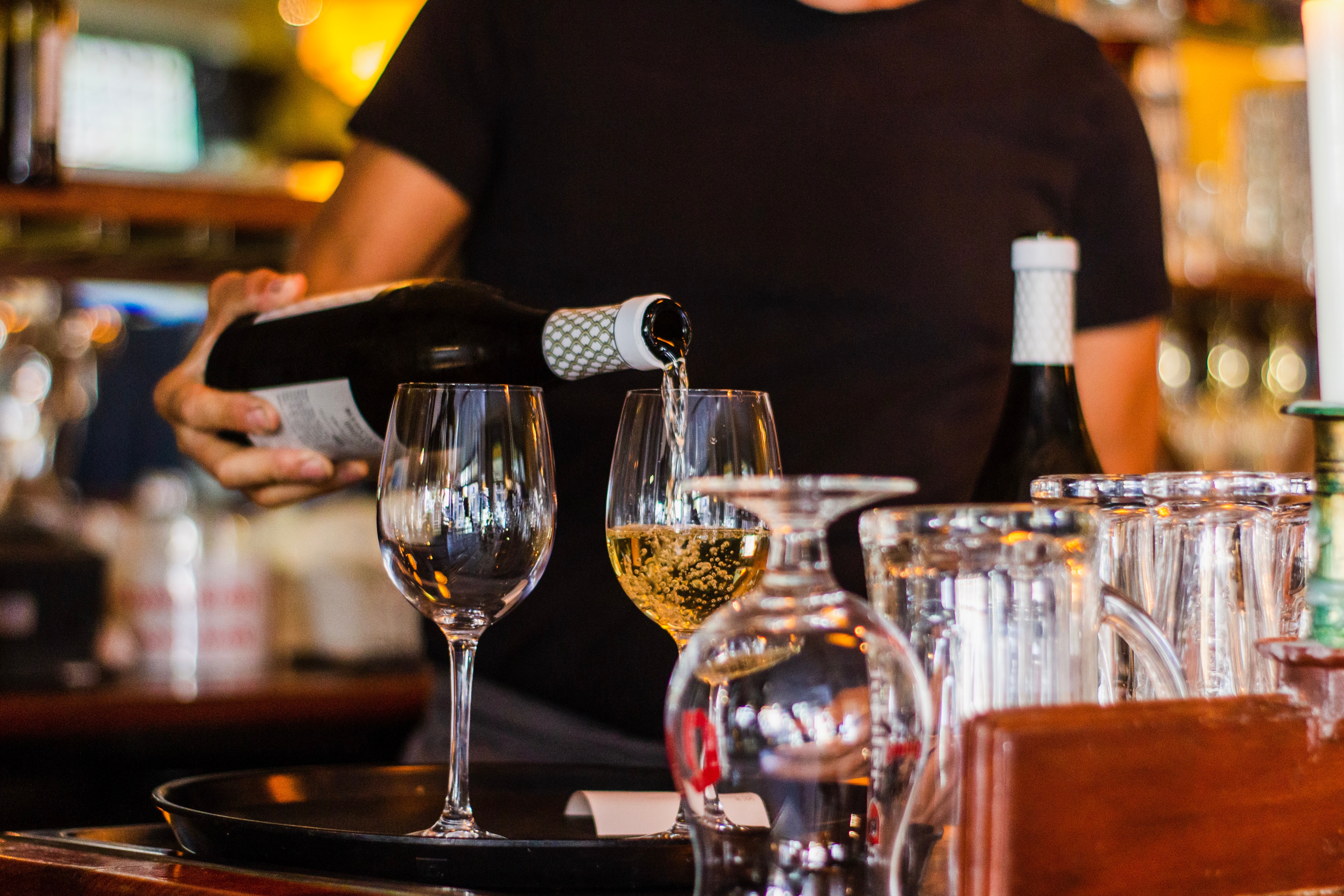 Fill up on Christmas cake. Christmas cake (much like strawberry shortcake with a light sponge) is widely popular and available this time of year. Walk into any grocery store, bakery, or even convenience store to get your own taste. It's considered a symbol of national prosperity and the colors are meant to represent the Japanese flag. 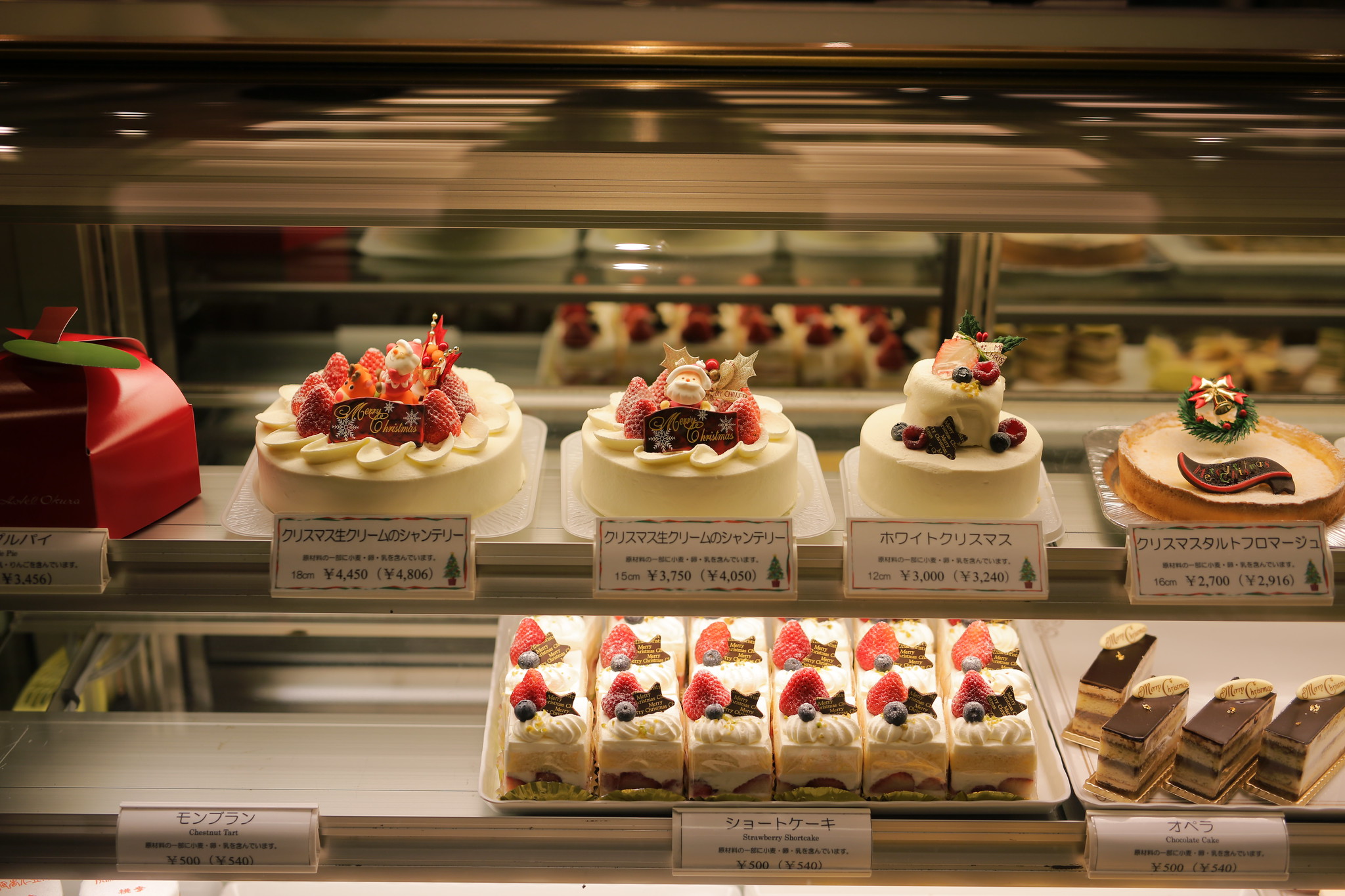 ...And other Christmas 'delicacies.' More than 3.5 million Japanese families dine on KFC at Christmas. Yes, really. In the 1970's a hugely successful marketing campaign from the fast food chain (called 'Kentucky for Christmas' or 'Kurisumasu ni wa, Kentakki') popularized the idea, and it stuck. Families pre-order their fried chicken meal weeks in advance. 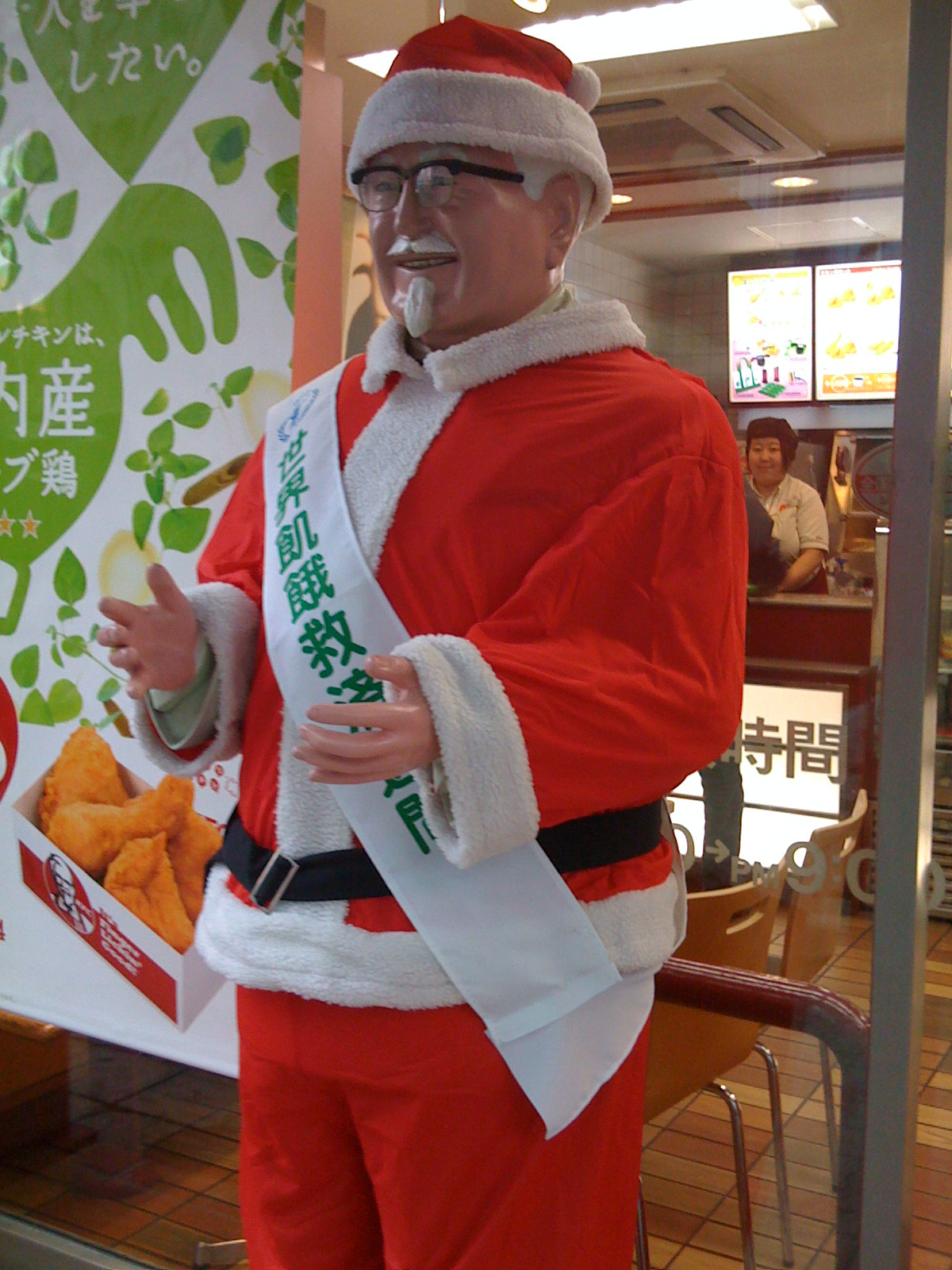 Listen to Beethoven's 9th. Throughout the month of December Beethoven's Ninth Symphony can be heard across Japan—in particular, its final movement Ode to Joy. Choirs up and down the country memorize and perform the piece in German.

Take a day trip to Tokyo Disneyland. It's no surprise that the theme park goes all-out for Christmas. With fireworks, a parade, Santa and special menus, both international and Japanese visitors can get their fill of the holiday with a visit. It's also a popular date spot for couples on Christmas Eve. 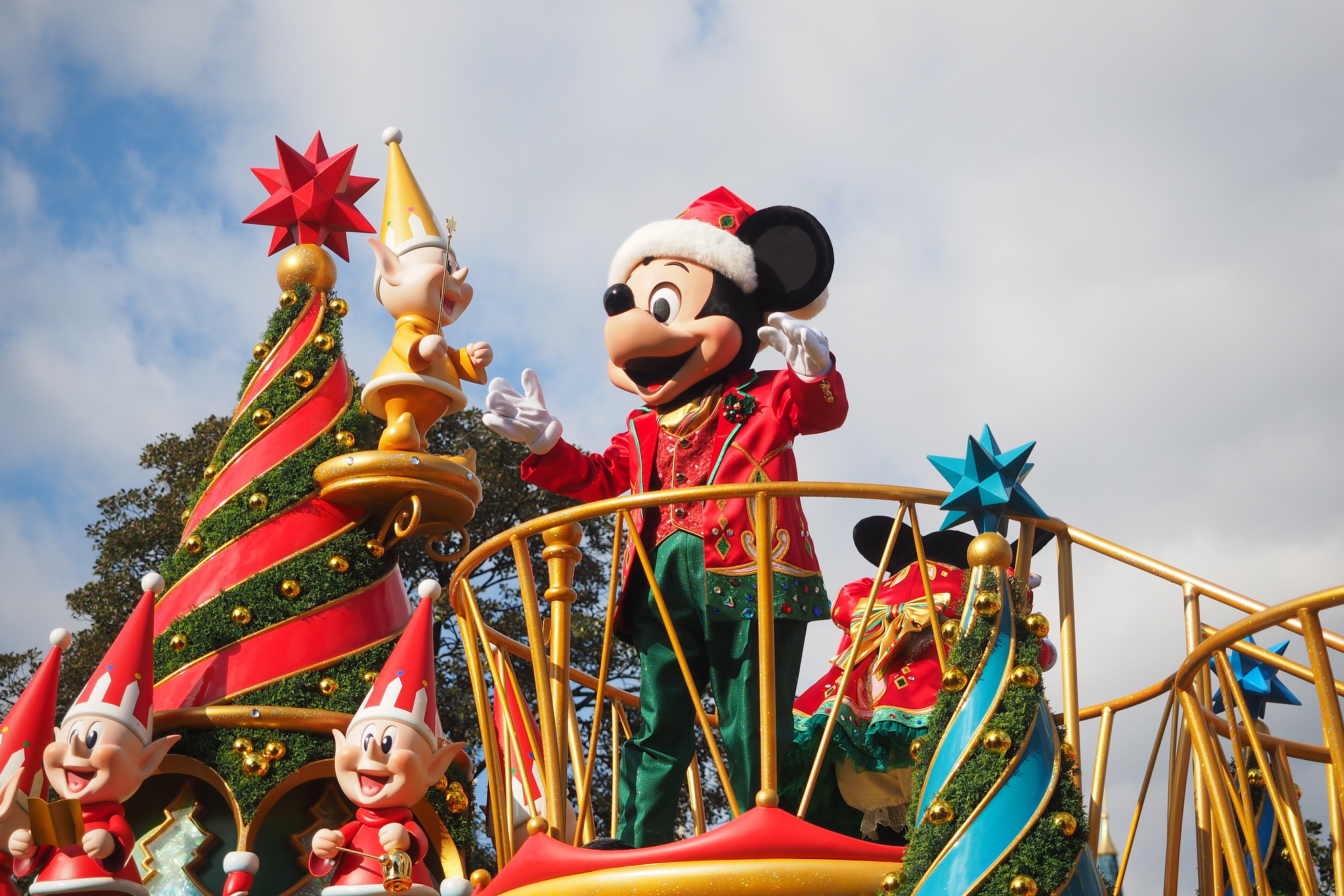 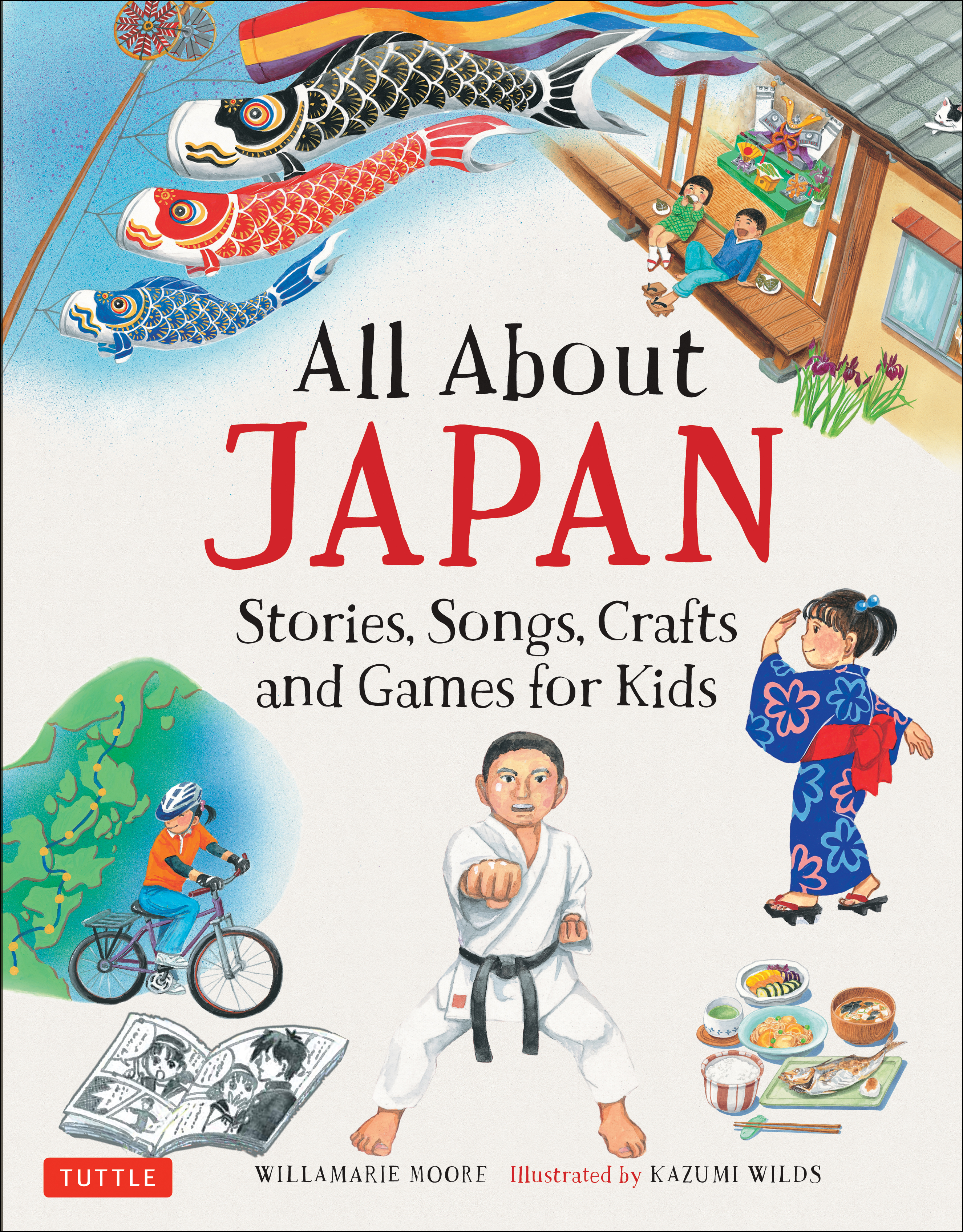 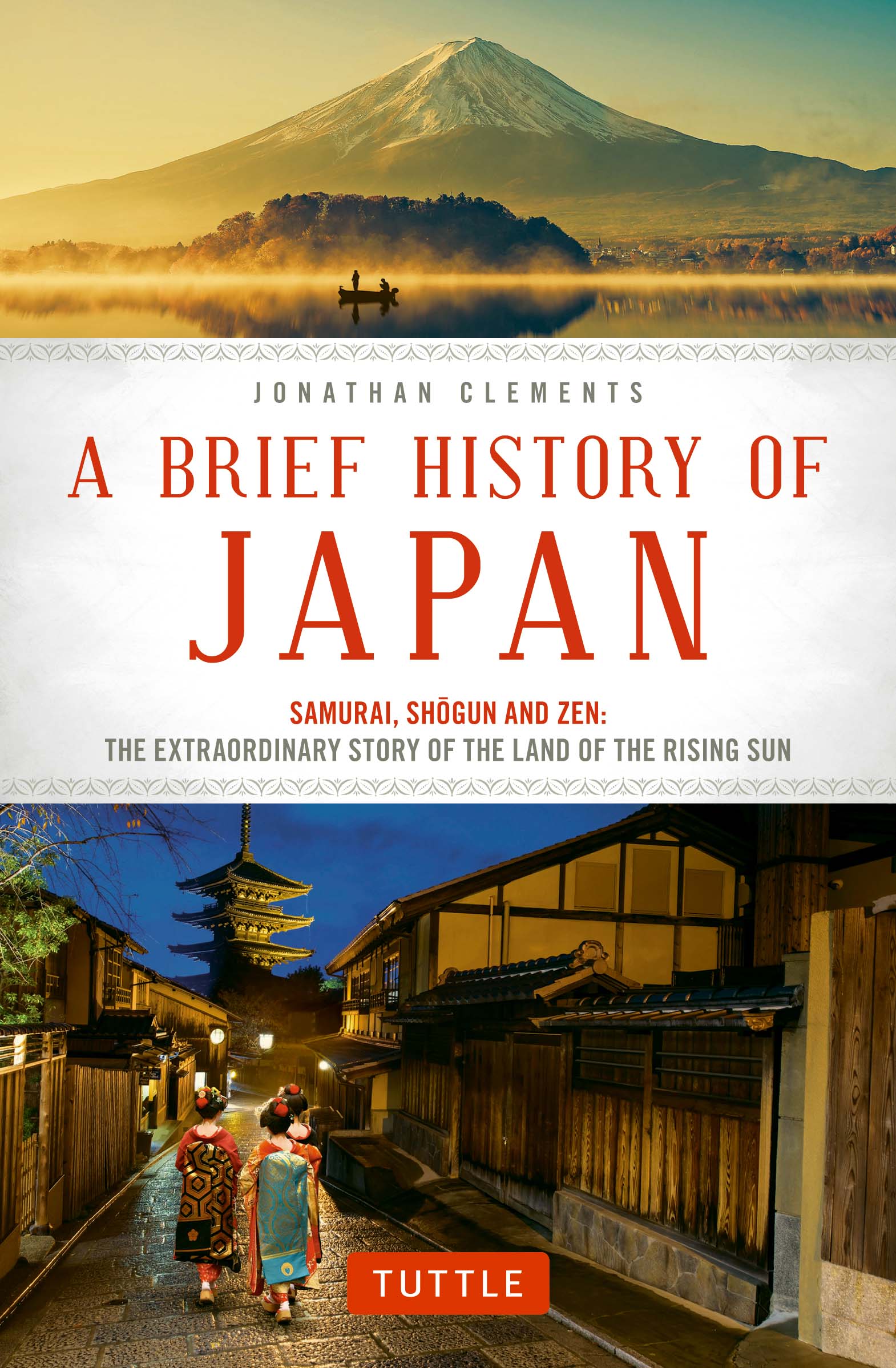 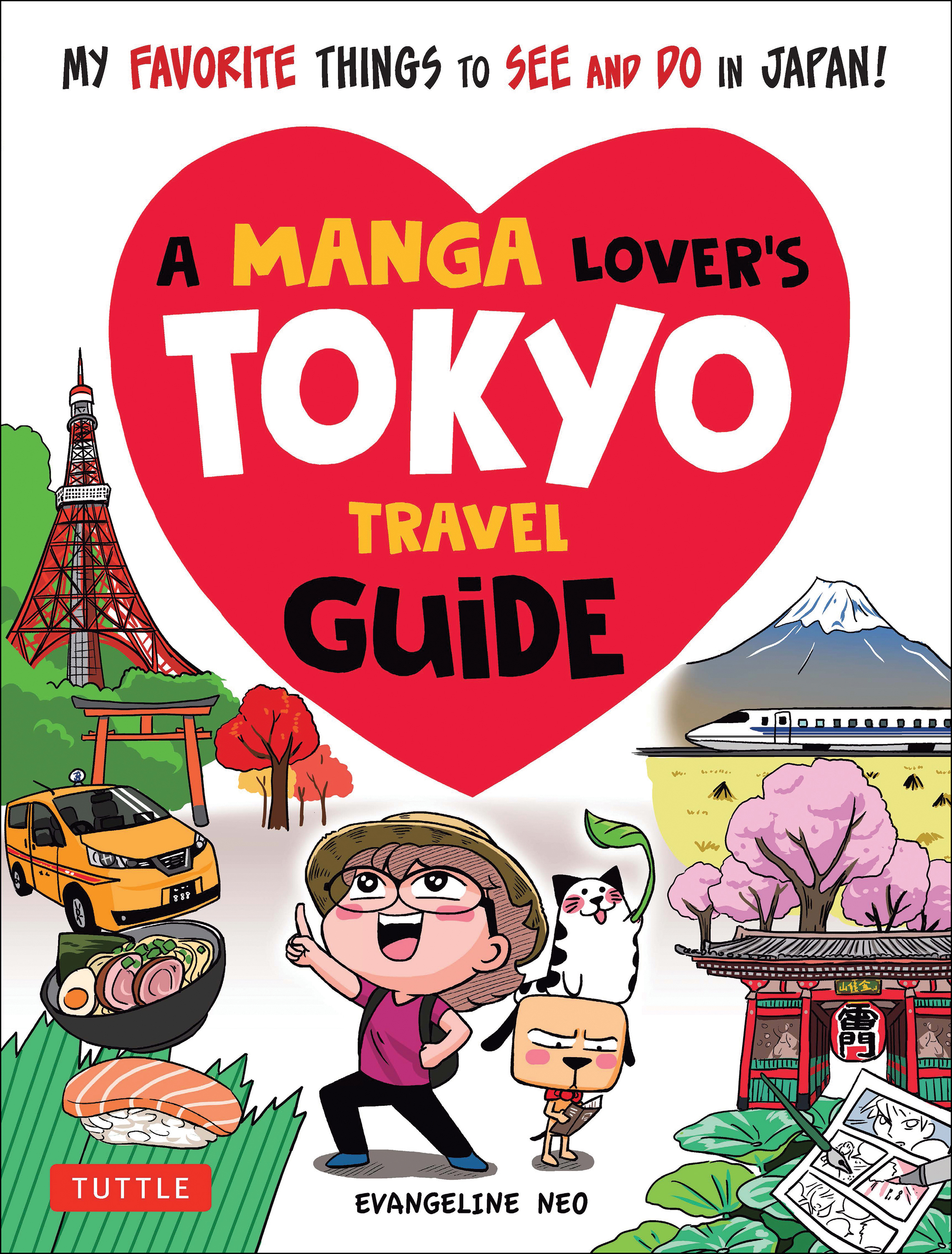 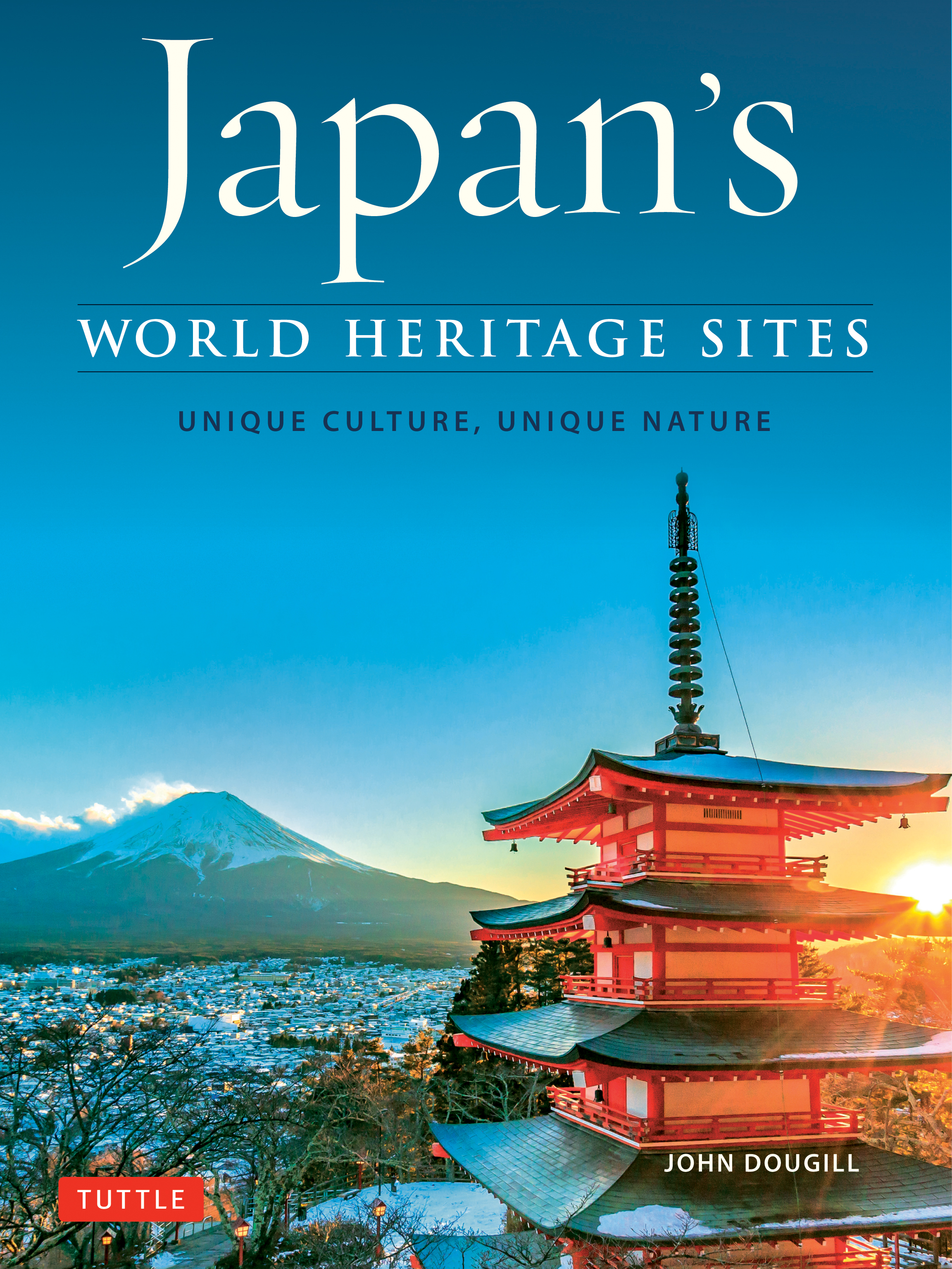 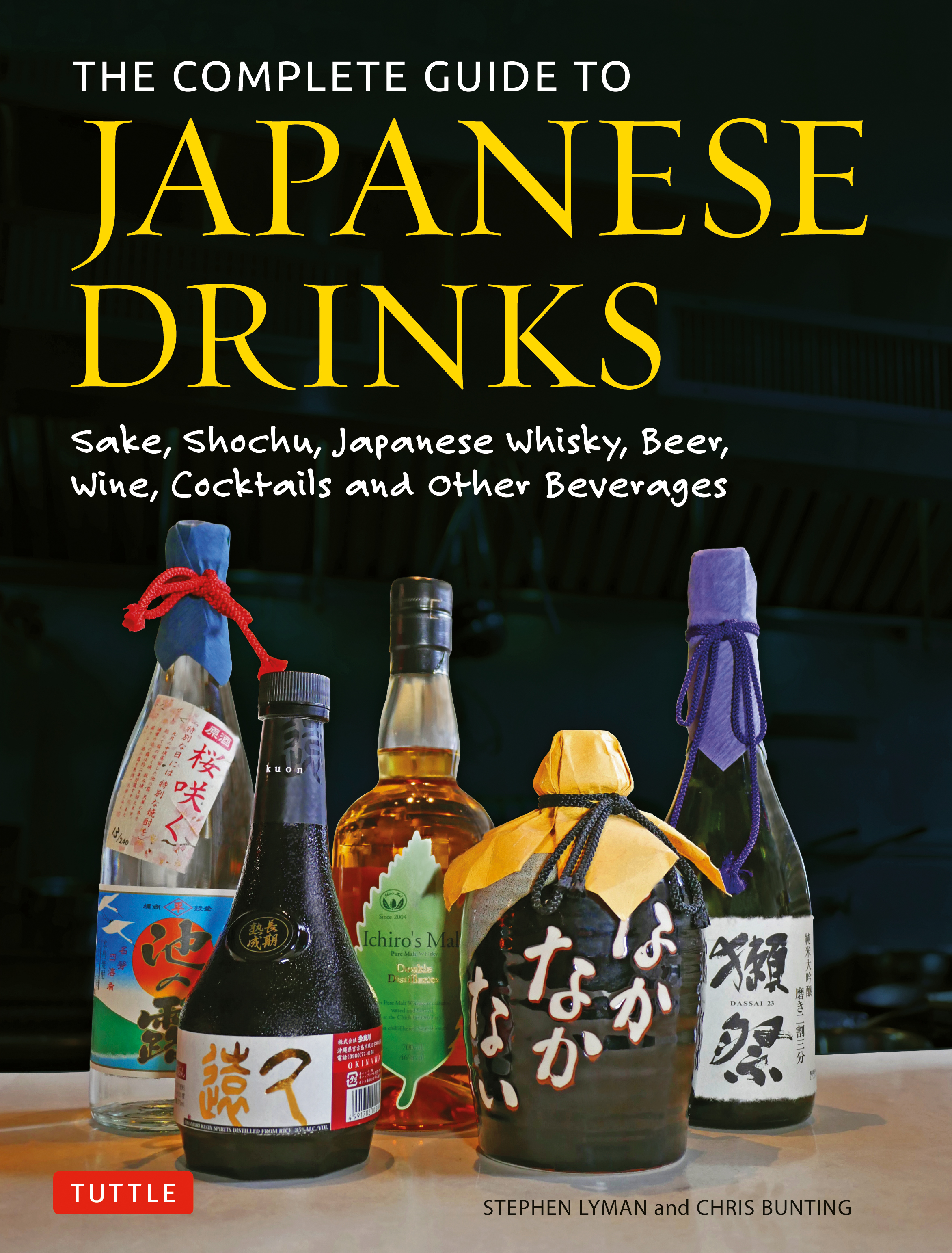