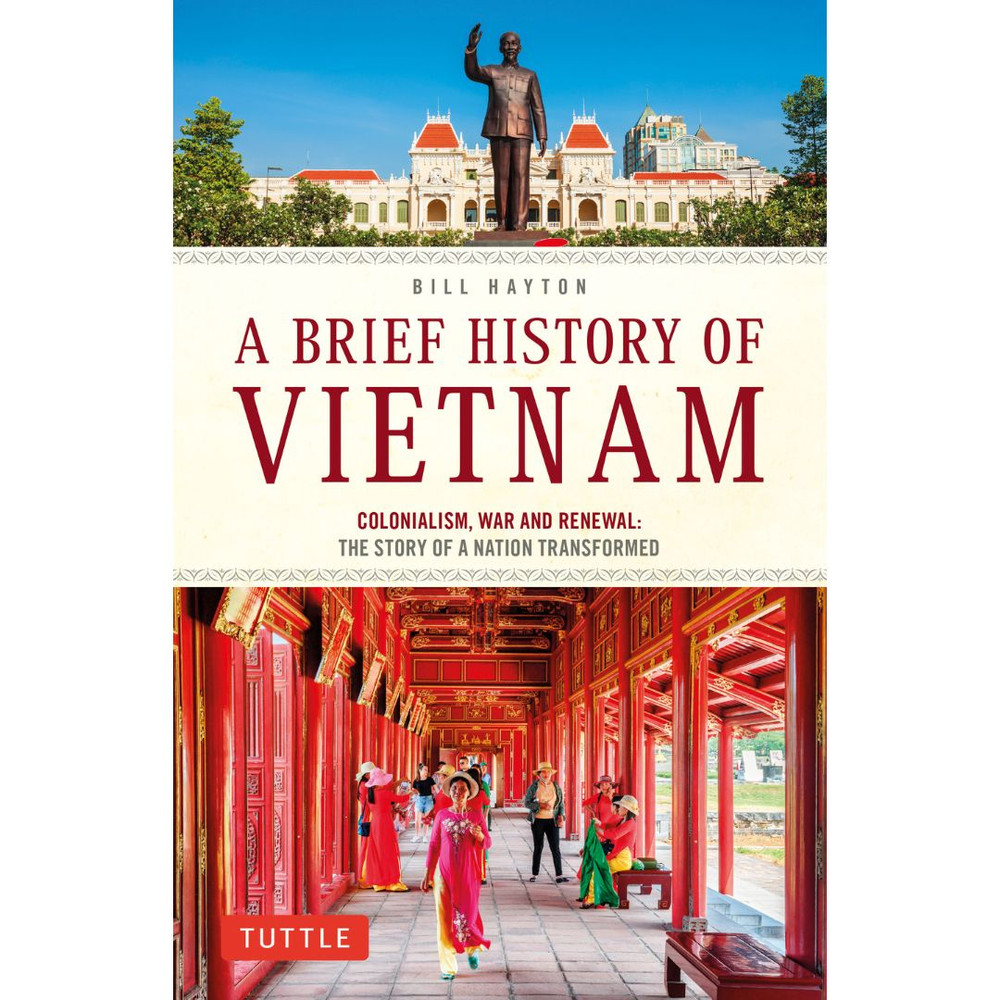 A comprehensive guide to understanding Vietnam's long and tumultuous history

A Brief History of Vietnam explores the turbulent history of a land that has risen from the ashes of war to become the newest Asian tiger economy. This book expertly examines the history of a people and a nation with ancient roots which only took its current shape in the 19th century under French colonial rule, and its current name in 1945.

Before that, Vietnam was known by many names, under many rulers. Located in the geographic center of Southeast Asia, the country we call "Vietnam" was ruled by China, then by a series of Vietnamese emperors, and by the French. A devastating, decades-long conflict for independence ensued, ending with the conclusion of the Vietnam War in 1975. Key topics discussed in this fascinating book include:

Journalist Bill Hayton's accessible prose makes A Brief History of Vietnam an essential study of a complex culture at the heart of Southeast Asia--and the roots of its current economic dynamism.


About the Author:
Bill Hayton is a former BBC reporter in Vietnam and is currently an Associate Fellow with the Asia-Pacific Programme at Chatham House in London and the editor of the journal 'Asian Affairs'. He is also a fellow of the Royal Geographical Society in the UK. His other publications include Vietnam: Rising Dragon (2010), The South China Sea: The Struggle for Power in Asia (2014) and The Invention of China (2020).