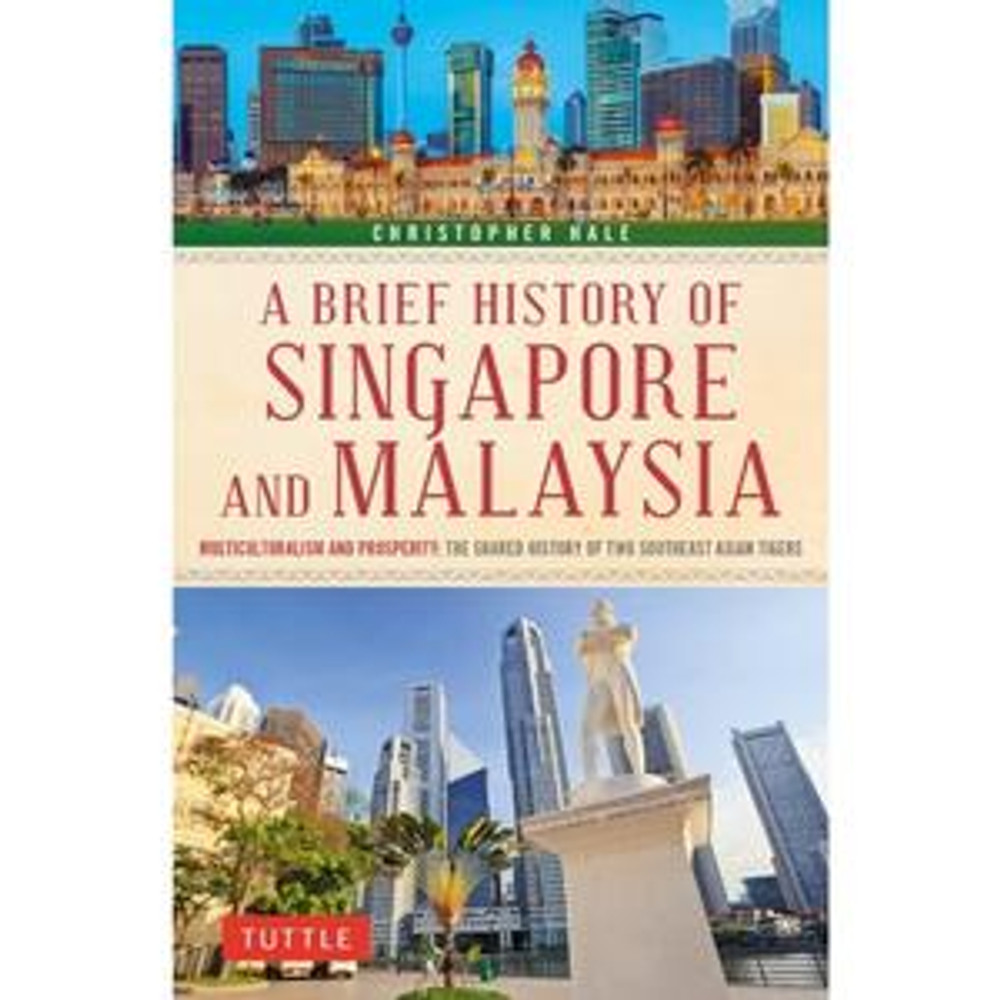 The fascinating account of two former British colonies with a shared past but vastly different identities today!

Singapore and Malaysia sit astride the sea lanes linking East with West--vital choke points in the world's commerce. Since ancient times, ports along the Silk Road of the Sea were populated by peoples from around the globe who came here to trade and live, carried by the steady flow of goods and the ever-present monsoon winds.

Author Christopher Hale recounts many fascinating histories of this region, including:
A Brief History of Singapore and Malaysia tells these and many other compelling stories about the people and events which have shaped these nations as they developed into modern powerhouses of international trade and tourism.


About the Author:
Christopher Hale is an award-winning author and documentary producer. As a filmmaker he has worked throughout Southeast Asia for the BBC, National Geographic and Channel News Asia International where he was executive producer of the CNA Singapore unit. His books include Massacre in Malaya: Exposing Britain's My Lai and Himmler's Crusade: The Nazi Expedition to Find the Origins of the Aryan Race.