If it's sparked your interest in South Korea, its culture, social norms, history, language and pop culture, we've got the perfect reads for you: 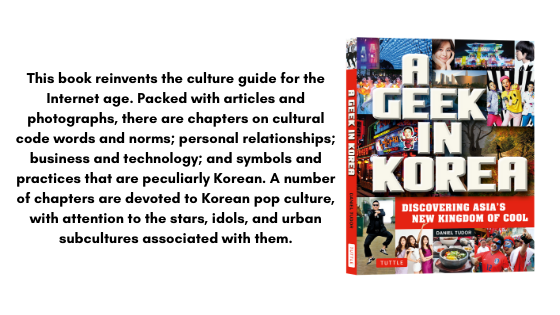 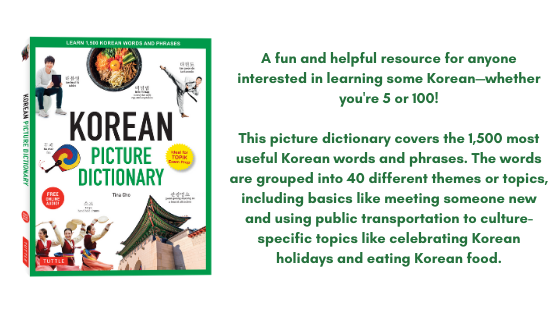