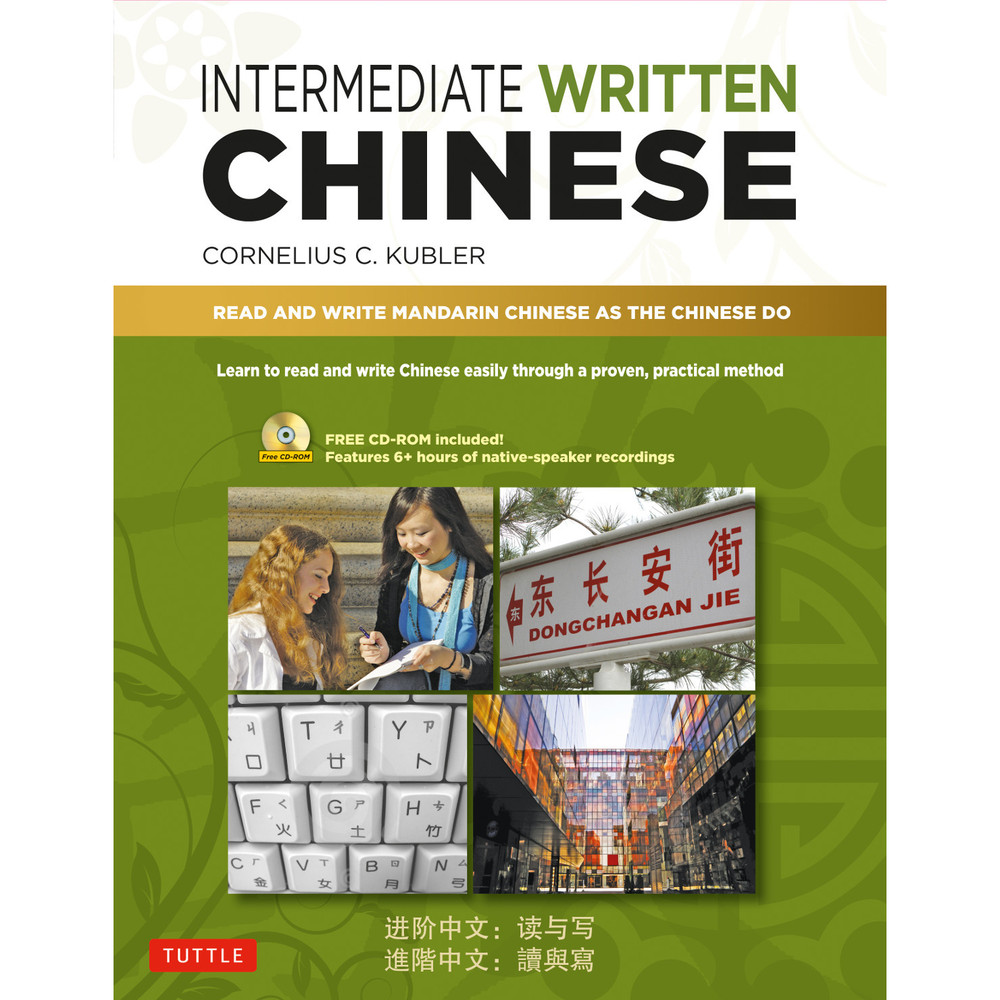 Intermediate Written Chinese is tailored to your personal Chinese language-learning goals and abilities so that you can become fluent — as smoothly as possible!

Part of the widely-used and highly acclaimed Kubler series, the Basic Chinese and Intermediate Chinese books provide separate but integrated "tracks" to help you learn to read, write and speak Chinese efficiently, at your own pace. Some students and teachers wish to emphasize speaking ability first, whereas others want to focus on learning to read and write Chinese at the same time. These Chinese language study books allow you the flexibility to learn the spoken language and the written language with the method that best fits your needs.

This carefully designed book and CD-ROM duo will: Intermediate Written Chinese stands out among Chinese books and textbooks for its dynamic study system and practical exercises, which will assist you in learning Chinese quickly and comfortably.